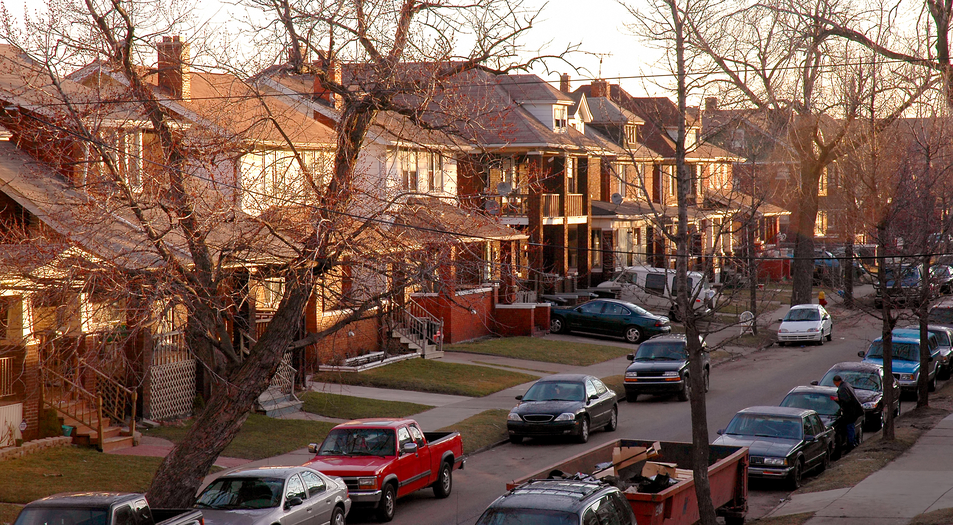 Can we lower Detroit's high property tax rates and not gut services? Here's how we might do it.

Could we lower the city of Detroit’s property tax rates – they are among the highest in the nation – while not gutting services?

This could be a benefit for long-time Detroit residents who face very high property tax burdens and might be a longer term fix than the one-time forgiveness provided through a charitable program from Dan Gilbert’s foundation.

Also, it may stimulate more individual investment to make the city make more fiscal sense and help attract back the middle class, which Detroit has mostly lost. It’s also something that wouldn’t go first to billionaire and millionaire developers that live outside the city, but residents who live in their homes.

To talk about this idea on the podcast in the player below is Stephen J.K. Walters. He’s the author of a piece in City Journal, “Detroit’s Black Wealth Tax: To help close the racial wealth gap, slash Detroit’s confiscatory property tax rate.”

After getting a bunch of listener mail that I should do something like this, a bit of housekeeping.

The Detroit City Council and mayoral races are heating up. A number of incumbents, including Andre Spivey, Raquel Castañeda-López, Brenda Jones and Gabe Leland aren’t running. This sets the table for the most change in city government in years. If you have questions you’d like asked of candidates or are a candidate running for office, get in touch.

The conversations will be in our daily podcast but also archived on a permanent page on our website for future voter information purposes.

Listen to the podcast