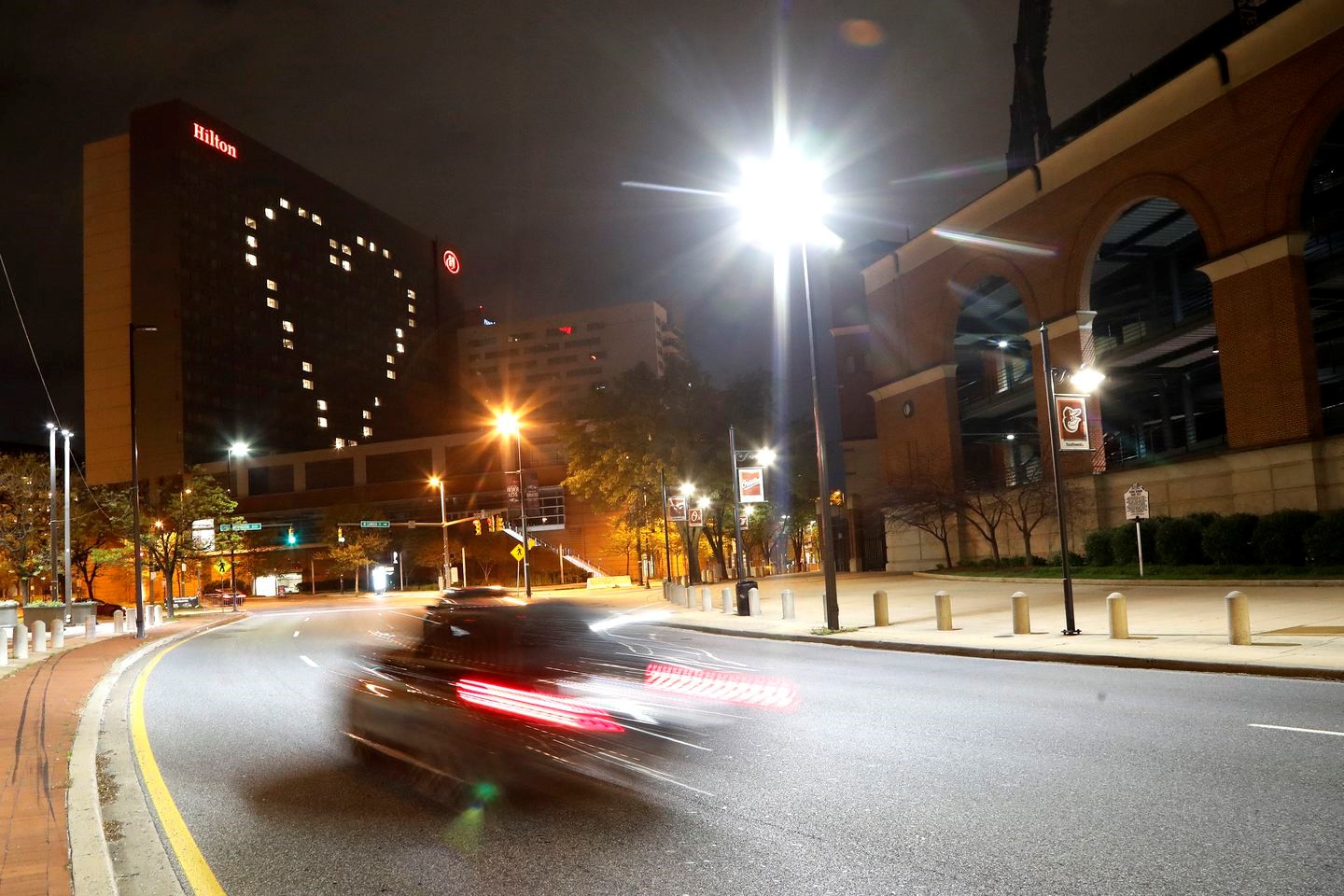 How to truly revive Baltimore

In struggling cities, leaders pray that the world’s best scientific minds soon discover a breakthrough drug that will alleviate our public health crisis. What officials must find on their own, however, is medicine for the attendant public finance catastrophe they face. As locked-down localities watch tax receipts plunge and costs soar, they’re tearing up budget plans and contemplating drastic service cuts and layoffs.

Baltimore illustrates the dire social consequences of a long-term economic shutdown. The city recently observed the fifth anniversary of Freddie Gray’s death in police custody; commemorations of that tragedy were many, but considerations of Gray’s life were few. When he was born in 1990, Baltimore was home to 445,000 jobs. By 2015, 111,000 (25 percent) had been lost, most on the city’s predominantly black east and west sides. No wonder Gray never worked in the “above ground” economy; in his neighborhood, it was closed his entire life.

The years since the riots following Gray’s death have brought more bad news: Homicides climbed to a record rate, population fell to its lowest level in a century, and the city’s last elected mayor was sentenced to federal prison on corruption charges.

Then the coronavirus arrived.

In past budget crises, city leaders have always brought a begging bowl to Annapolis or Washington. But the hard truth is that the subsidies they obtained provided mainly symptomatic relief. Baltimore’s long, steady decline shows that failing to treat the root causes of economic illness leads only to continued poor health.

An election that most Baltimoreans consider the most crucial of their lifetimes arrives on June 2. Given the city’s “strong mayor” charter, that race is key; six Democratic candidates are all that matter because the city has not elected a Republican mayor since 1972 or a Republican council member since World War II.

Half these contenders are party insiders. One is the interim mayor, who ascended to office following his predecessor’s arrest; the second is his successor as City Council president. The third is an ex-mayor who resigned in a corruption case a decade ago. Because insider status is the dominant currency in Baltimore politics, any of them might win. But expecting major policy shifts in the bargain would be naive.

Though polling data are sketchy, the race is volatile enough to allow an outsider to break through. One, a popular former police officer, is underfunded and hurt by a quarantine that prohibits retail politics. Another, a former Obama administration Treasury official, has brushed aside that obstacle by spending $1.5 million of her own money on TV ads. Her pitch stresses bureaucratic competence and virtue signals with repeated references to systemic racism and inclusive growth. A potential game-changer in the field is a former deputy attorney general and federal prosecutor, Thiru Vignarajah — just “Thiru” on ubiquitous yard signs popular in Baltimore campaigns.

The city’s core problem, the one destroying jobs and spreading poverty and other social ills, is its noncompetitive property tax rate, more than double that of any Maryland county and 2.5 times the District’s rate. This “investment repellent” has fueled flight of capital and population for decades, limited opportunities for those who remain and doomed the city to steady decline and constant fiscal stress.

The fight against crime is a two-front war: Improved policing and law enforcement must be combined with a strategy for economic renewal that goes beyond begging. Vignarajah is, so far, the sole candidate in this race to promise an amendment to the city’s charter that would deliver a competitive tax rate to attract investment and stem flight.

Defenders of the tax status quo know that it is failing Baltimore. But it works for them: Officials cut the city’s high tax rate selectively, via tax increment financing, payments in lieu of taxes or other special breaks, in exchange for support from big, connected players. Those who pay to play, in turn, enjoy favorable tax treatment that enhances cash flow and competitively handicaps smaller-scale developers and investors.

The results are stunning. A widow living in a $65,000 rowhouse in Gray’s old neighborhood, for example, pays a confiscatory property tax rate that is more than 20 times that paid by the owners of a $143 million waterfront hotel.

We’ll soon see whether Baltimore voters have the wisdom to put a stop to such inequities and begin to reopen the city’s economy for all its residents.