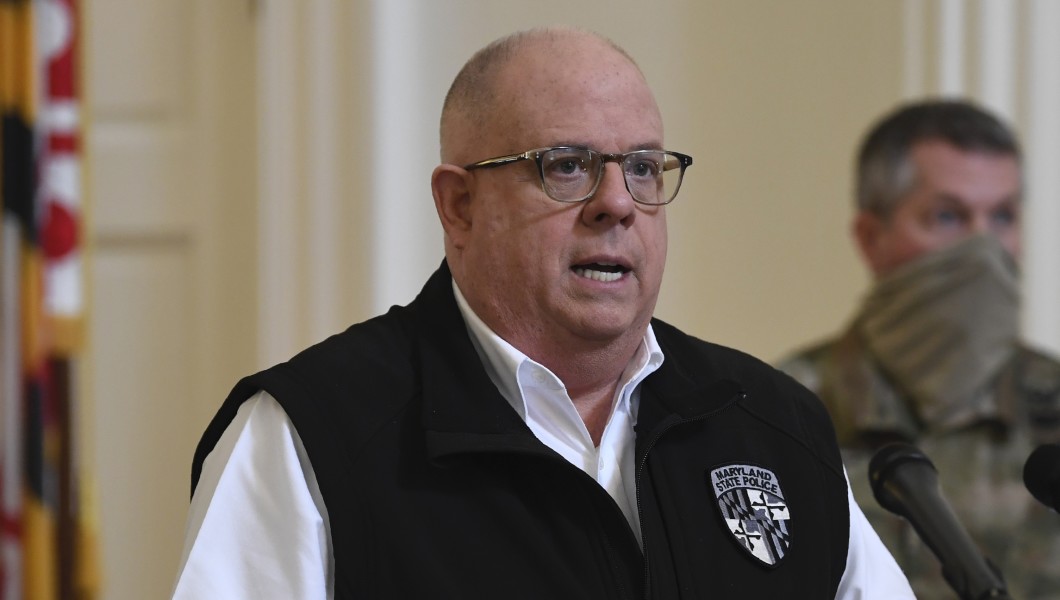 We are currently living through a frightening, historic crisis, with fatalities, closed businesses, and layoffs. Due to a shortage of ventilators, government officials and health providers around the world are assessing age and preexisting health conditions when determining which COVID-19 virus patients get priority.

To help families and businesses affected by the coronavirus pandemic, the federal government recently passed a $2.2 trillion stimulus package. At the state and local levels, affected businesses and individuals are pleading for help. But unlike Washington, states and localities do not have the borrowing ability to provide adequate fiscal relief.

Therefore, for most states, the pandemic is proving to be a test of fiscal strength that so far, states are failing miserably. Of course, some states are better prepared than others. California, for instance, sits on a surplus and $20 billion in reserves. Despite this, analysts anticipate serious fiscal challenges ahead, because California collects a disproportionate share of revenue from high-income earners whose income fluctuates based on stock market performance.

In many ways, the situation is somewhat similar in Maryland. Thanks to thoughtful past decisions of Republican Gov. Larry Hogan, Maryland has a rainy day fund to battle the crisis, unlike states such as Illinois, whose reserves are depleted. However, Maryland’s fiscal leaders also expect a sharp decline in tax revenue and possibly a prolonged recession.

One would naturally expect that such dismal fiscal forecasts would motivate state officials to carefully reevaluate spending programs. To adjust to the new fiscal reality, they should identify a list of expenses that can be dramatically reduced. Spending cuts are also needed to free up resources to battle the coronavirus crisis and the resulting downturn.

Instead of planning in a fiscally prudent manner, the Maryland General Assembly passed major spending hikes during the crisis to fund a $32 billion education reform, to rebuild the dilapidated state horse racetracks, and to keep the Baltimore Symphony Orchestra alive, among many others. And to make matters worse, the state also passed four major tax hikes to fund these spending items, despite State Comptroller Peter Franchot’s dire warning to hold off on passing any tax bills during the crisis.

Even before the pandemic hit, Maryland projected a ballooning $1.1 billion in structural fiscal deficits by 2025. Historically, Maryland lawmakers have demonstrated a lack of restraint and irresponsible habits when pouring dollars into politically popular projects. Every year, Maryland spends hundreds of millions of taxpayer dollars to subsidize rich corporations. Over the years, the state has already spent billions on “education reform” that would benefit teachers’ unions and bureaucrats more than the students.

Therefore, sensible spending adjustments and tax reforms are long overdue in Maryland. However, Maryland is not alone. In every state, lawmakers should use this pandemic as a chance to identify spending programs that can be reduced, and to fix poorly designed tax structures that hinder recovery efforts. Meanwhile, spending efforts this year should focus on providing relief to small businesses and workers that are severely affected by the pandemic.

In Maryland’s case, Hogan should, therefore, veto all spending and tax bills that are targeted at continuing Maryland’s troublesome fiscal patterns, and take additional actions to show support for Marylanders hit by the pandemic. Although such vetoes would likely be overridden, the weeks before such actions are taken would give more time for reflection. Other states should follow suit and quickly reconsider their fiscal priorities.

The International Monetary Fund predicts that the pandemic-driven downturn will be at least as bad at the Great Recession, to be followed by a recovery in 2021. Elected leaders in Maryland and other states, therefore, have to make a choice soon. Rather than continue with misguided and unaccountable fiscal decisions, they can help their states bounce back stronger than ever from the crisis. Difficult, but much-needed policy reforms will enable quicker recovery and a healthier fiscal future.