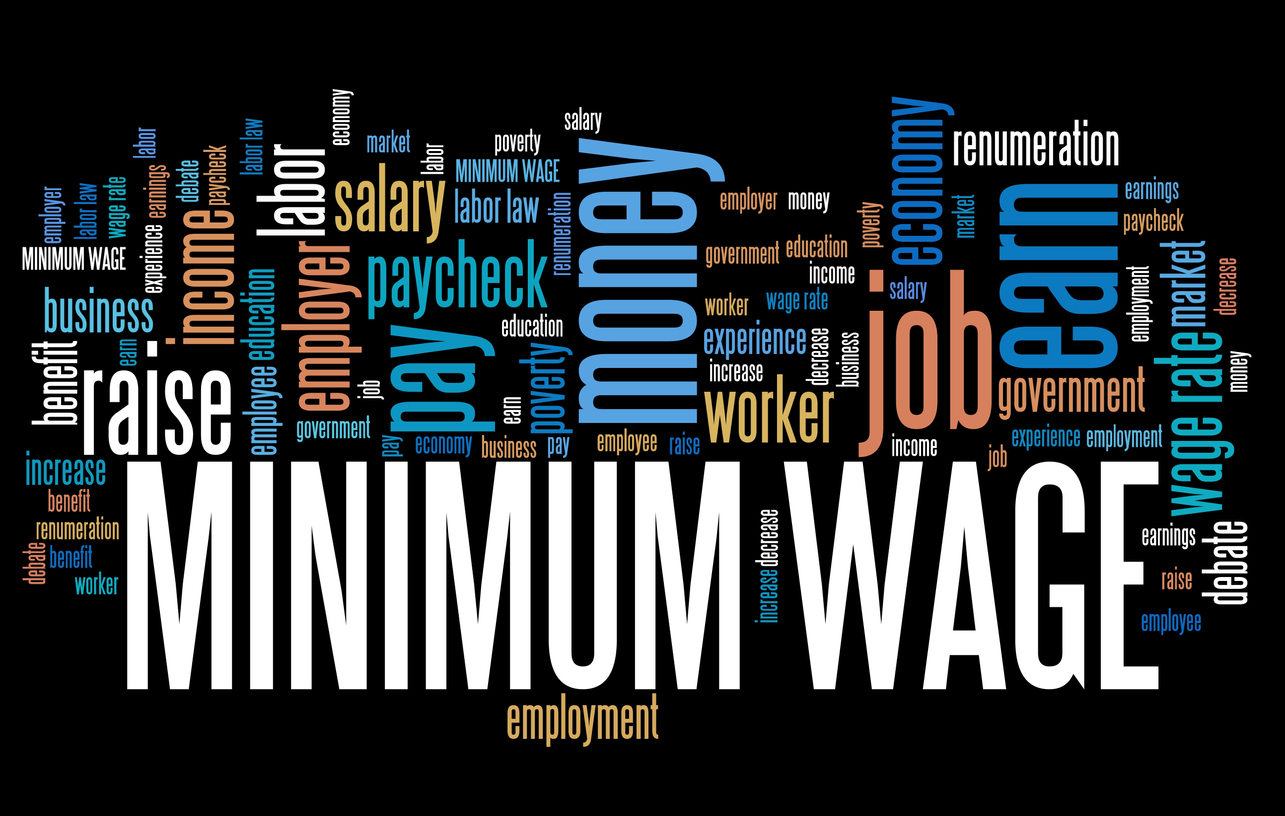 Let’s get real. There is probably no business in Maryland that wouldn’t love to pay its employees $15 an hour or more if it could afford to do so. By paying employees more, business owners can attract more qualified workers and incentivize their workers to work harder and remain at their business. Unfortunately, not all employers can afford to do so. For small or startup businesses with little profit margins, having to pay their employees $15 an hour would lead to losses and force them to shut down.

Having said that, the main goal for Maryland government should be to incentivize businesses in Maryland to grow larger and more profitable, so that they can become the new Amazon and Target and not only pay their employees $15 an hour but employ hundreds and thousands of Marylanders who are looking for a job.

Instead, imposing a $15 minimum wage on businesses in Maryland will squash many of those businesses’ profitability, limiting how many workers they can pay $15 an hour—if any at all. This brings back the point that I stressed in my opinion piece for the Baltimore Business Journal in 2018. The $15 minimum wage is a lose-lose game for everyone: Maryland’s business owners, Maryland’s workers, and Maryland’s economy.

Therefore, Governor Hogan is right to worry that raising Maryland’s minimum wage to $15 would hurt Maryland’s competitiveness. He questioned: “We start raising taxes, raising the minimum wage … Do we start returning to that failed economic status again?”

A National Federation of Independent Business Research Foundation report from 2018 estimated that the proposed wage hike will reduce Maryland’s private sector employment by 99,000 jobs over a decade. Since Virginia and Pennsylvania follow the federal minimum wage of $7.25 and Delaware and West Virginia have a minimum wage of $8.75, plenty of starting jobs and jobs for low-skill workers will exit Maryland.

In order to push for a higher minimum wage, some Maryland lawmakers have introduced a watered down version of the bill. For instance, Senate President Mike Miller IV introduced the idea of geographically based minimum wage for Maryland — higher wages for Central Maryland where overall incomes are higher, and lower wages for the Eastern Shore and Western Maryland where job opportunities are scarcer.

While the geographically based minimum wage is more reasonable, it still have the same fundamental flaws as the $15 bill: Businesses, not government, should be deciding how much they want to pay their workers, because only those businesses know what they can afford to pay workers. If a business in Central Maryland could pay its employees significantly less than what employers pay their employees in rural Maryland and still attract qualified workers, it should be allowed to do so.

And remember, workers have every right to veto an employer’s wage decision. They can decide whether they want to take a job that pays them less than $15 an hour. Many of them will because they want the experience of a first job, or because they are not primary earners, or because they simply value doing the work, even at low pay. “Minimum wage is supposed to be your first job,” said Governor Hogan. “You’re not supposed to be able to support a family on a minimum wage… That’s why we’re working to grow the economy and putting 130,000 more people to work.”

The Governor is right. The best way to grow Maryland’s economy and put Marylanders to work is by allowing the market, rather than the government mandated price floor, determine what maximizes economic benefit for the state.

Carol Park is a senior policy analyst in the Center for Business and Economic Competitiveness at the Maryland Public Policy Institute.