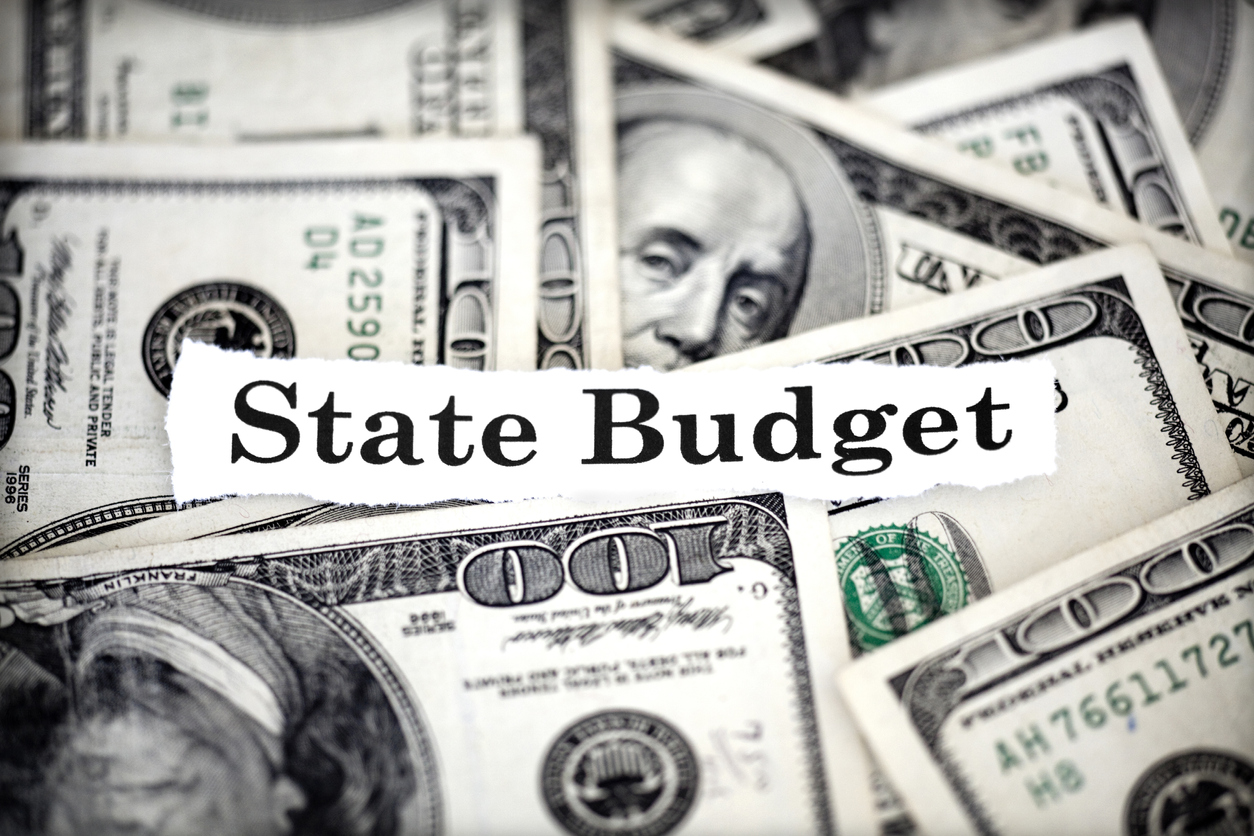 America has a spending problem, but so does Maryland

Last week, the Trump administration revealed its $4.7 trillion budget for FY 2020, which allocates 57 percent of the budget for national defense and $8.6 billion to build a wall along the U.S.-Mexico border. Under this proposal, America’s budget deficit is projected to soar to $1.1 trillion by next year and take 15 years to balance.

Everybody knows America has a spending problem. Since the U.S. has a good credit rating, the federal government can get away with spending by borrowing. On the other hand, most states are legally required to submit a balanced budget and deficit carryover is not permitted.

Nonetheless, states also have their own versions of spending problems. On March 14th, the Maryland House of Delegates approved the FY 2020 budget with a 4.2 percent spending hike. The plan allocates $320 million to new education initiatives and $500 million for public school construction. Once Maryland fully implements recommendations from the Kirwan Commission in 2029, those are expected to cost almost $4 billion a year.

House Speaker Michael Busch stressed that education programs must get funded regardless of the state’s revenue situation. In many ways, the attitude that many Maryland lawmakers have toward education funding is comparable to President Trump’s attitude toward the defense budget — irrational and utterly fiscally irresponsible.

Technically, the Maryland House budget maintains a fund balance of around $118 million for FY 2020, but this surplus is expected to be short-lived. In Nov. 2018, the legislature’s Spending Affordability Committee projected that the state will run into structural fiscal deficit of $1.3 billion by FY 2022.

In addition, economists predict that a recession is coming to Maryland. In early March, the Board of Revenue Estimates reported that Maryland government should expect $269 million less in revenue over the next two years. The reduction reflects lower-than-anticipated income tax revenue due to economic uncertainty and income volatility.

Analysis by the Maryland Department of Budget and Management shows that if the increase in education spending is combined with the increase in the state minimum wage and an economic downturn, Maryland will experience a cumulative five-year budget deficit of $21 billion.

According to David Brinkley, Maryland’s budget secretary, “we would be forced to either raise the sales tax by 33 percent, personal income tax by about 15 percent, or property tax by 200 percent” to fund just the first year of the new education plan. He added, “I can assure you that Maryland taxpayers will not support any of these options.”

Brinkley is right. Based on the Maryland Public Policy Institute’s previous survey on education, 72 percent surveyed agree that policymakers should refocus on reallocating resources more efficiently, instead of continuously increasing the education budget. More than 70 percent of the respondents also opposed increasing taxes to expand pre-kindergarten programs.

In 2002, Maryland adopted the recommendations of the previous education commission and passed a $1.3 billion education initiative without identifying an ongoing funding source. Almost two decades later, Maryland students still fall behind in performance in many areas, showing that money alone does not fix the broken system. This report explores alternative ways to improve Maryland’s schools.

Therefore, state legislators should be careful not to repeat the mistake of 2002 and focus on the goal to eliminate the state’s structural budget deficit.

As economists say, there is no such thing as a free lunch. To increase spending on education, other programs must be cut. For instance, the House has proposed $11 million cut to job creation initiatives and workforce development programs. Such cuts will hurt Maryland’s workers and Maryland’s attractiveness to workers, further jeopardizing the state revenue.

On March 21st, the Maryland Senate also approved its version of the budget, allocating $225 million, as opposed to $320 million, for the new education initiative. As we wait for the Maryland Senate and House to reach a compromise, the future of Maryland’s fiscal health once again remains uncertain.