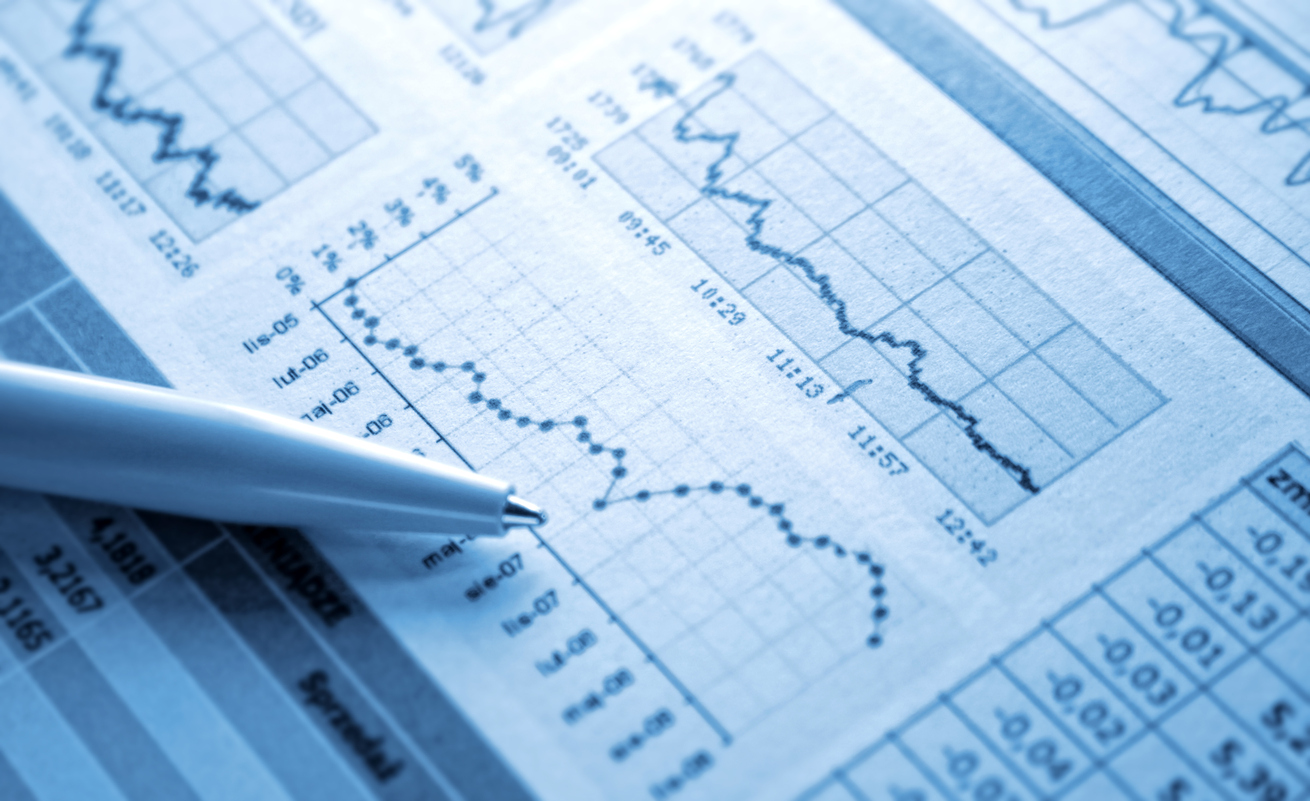 During last week’s gubernatorial race debate, Democratic challenger Ben Jealous argued that Maryland’s economy is faring poorly compared to other states in the region. In response, Gov. Larry Hogan emphasized that Maryland went from losing 100,000 jobs to gaining more than $100,000 jobs under his leadership.

Although Hogan makes an important point, it may be more helpful to look at Maryland’s future economic prospects than to focus on the historical figures to assess the validity of Jealous’s claim. After all, 2015–2017 was a period of strong growth nationally, so it may not be fair to attribute every aspect of improvement of Maryland’s economy to Hogan, nor may it be fair to criticize him for perceived shortcomings relative to other states.

There are a number of indicators that macroeconomists consider important for predicting a region’s long-term economic growth prospects: wage, entrepreneurship, innovation, and income inequality. We can look at these figures one-by-one to assess whether Maryland is in fact faring poorly compared with other states in the Mid-Atlantic region under Gov. Hogan.

According to the latest Bureau of Labor Statistics report (first quarter 2018) comparing the performance of the 50 states, Maryland’s average weekly wage of $1,209 was higher than Pennsylvania’s at $1,115, Virginia’s at $1,162, and Delaware’s at $1,202. From first quarter 2017 to 2018, Maryland also recorded a percentage increase in average weekly wages at 3.2 percent, compared with Delaware at 1.3 percent, Virginia at 1.5 percent, and New Jersey at 3.0 percent.

As of 2017, Maryland ranked fourth in the country in the Kauffman Index of Growth of Entrepreneurship. To compare regionally, Maryland earned an index score of 4.1 while New Jersey earned a score of 1.7, Pennsylvania 0.8, Delaware 0.7, New York 0.3, and West Virginia 0.3. Virginia earned 7.3 and ranked number one in the country. Before Hogan was in office, Maryland had typically ranked in the bottom 25 in the Kauffman Index ranking from 1996 to 2012.

Maryland also ranked 6th in the nation in the State New Economy Index of 2017, a measure of a state’s economy in terms its knowledge-base, information technology resources, and degree of innovation. Although Virginia and Delaware ranked higher than Maryland, Maryland was considered more innovative than all of the other states in the Mid-Atlantic region.

Based on all of these comparative data, it is difficult to justify Jealous’s claim that Maryland’s economy under Gov. Hogan is in worse shape than other states in the region.

Virginia, one of the most economically free and competitive states in the country, has always posed a challenge for Maryland as its neighbor. In the last four years, however, Hogan has helped to reduce the gap between Maryland and Virginia by cutting $1.2 billion in taxes and tolls.

In 2018 alone, Hogan has signed The Small Business Relief Tax Credit to help small business owners burdened with the state-imposed sick leave mandate, and signed the Cybersecurity Incentive Tax Credit to solidify Maryland’s position as a cyber security hub. He also rolled back the state’s roadway tolls twice during his time in office, which is estimated to save Maryland taxpayers $316 million. Finally, he adjusted state law on state personal and income tax exemptions affected by the federal tax overhaul, which is expected to save Marylanders nearly $3 billion.

That said, Maryland’s macroeconomic and budgetary future is far from ideal, given Maryland’s unfavorable tax climate and $19.7 billion public pension debt. Hogan and the Democrat-controlled General Assembly have not adopted any comprehensive reform bills addressing either of these very serious problems. Nonetheless, Maryland under Hogan’s leadership has greatly improved its status for economic growth, opportunity, and innovation. Jealous is simply wrong to say otherwise.