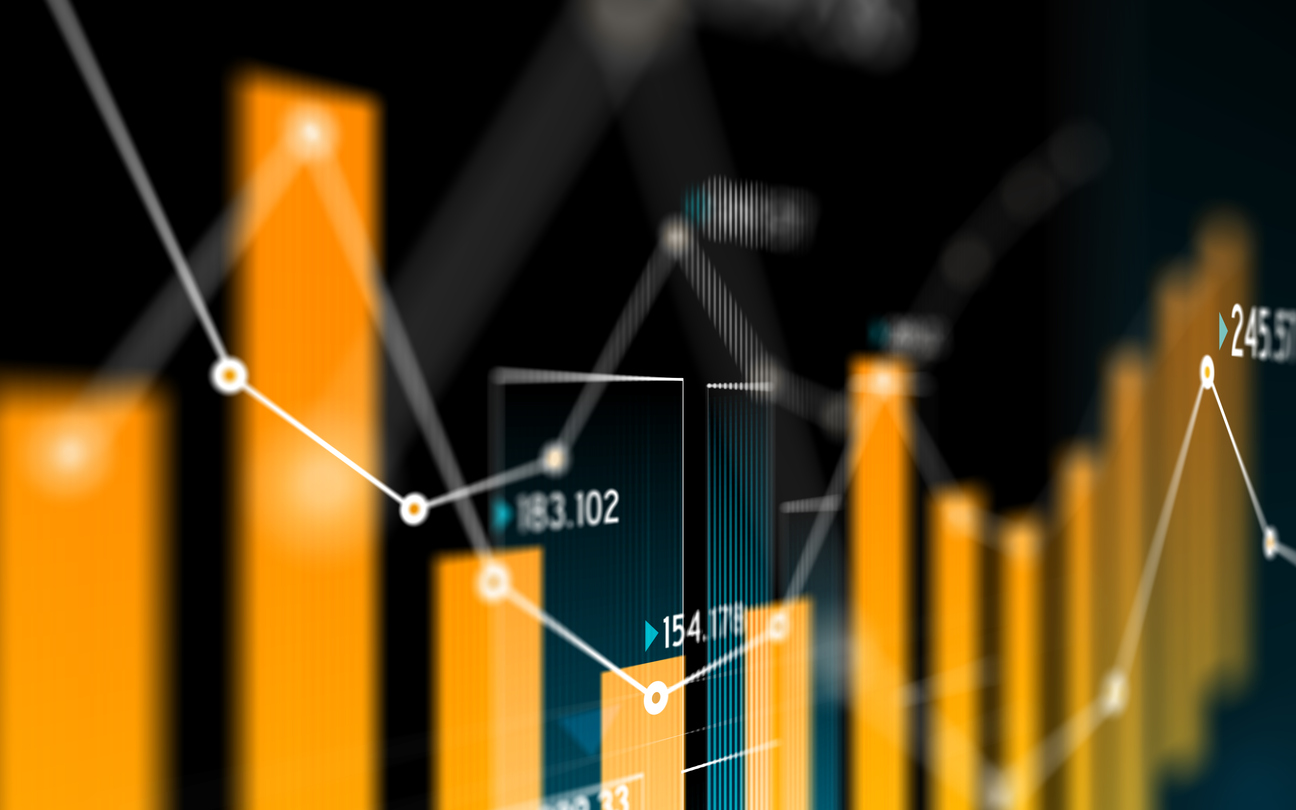 Did MSRPS’s 2018 Investment Underperform Its Peers Once Again?

On August 7, the Maryland State Retirement and Pension System (MSRPS) announced that its portfolio returned 8.06 percent for the fiscal year ending June 30, 2018. Although the return exceeded the 7.50 percent assumed actuarial return rate, the more important question is how the 8.06 percent figure compares with reported returns of other state pension funds.

These figures seem consistent with Moody’s expectation that most U.S. public pension systems will report annual returns of around 9 percent for 2018.

The comparison figure is even more dismal in long run. Michael Golden, a spokesman for MSRPS, said in an email that the system had a five-year return of 7.15 percent and a 10-year return of 5.55 percent. In other words, Maryland once again falls below its 7.50 percent annual target in the long run.

So once again, MSRPS seems to have underperformed its peers. According to Jeff Hooke of Johns Hopkins University and my analysis in the 2018 State Pension Fund Investment Performance Report, MSRPS’s performance was roughly 1 percent below the 33 state pension funds median for the last 10 years, as of June 30, 2017. We calculated that the shortfall in lost income was approximately $5 billion.

Therefore, Jeff Hooke and I stand by our recommendation that MSRPS should index the vast bulk of its portfolio with a blend of public stocks and bonds, rather than actively manage its assets.

This year, MSRPS took the usual risky approach and allocated over 40 percent of its portfolio in alternative assets, including private equity, hedge funds, and real assets. Although MSRPS has not yet published its investment management expenses for this year, we anticipate MSRPS’s 2018 Comprehensive Annual Financial Report to conduct a full analysis of the comparison of fee and return figures of state pension funds.