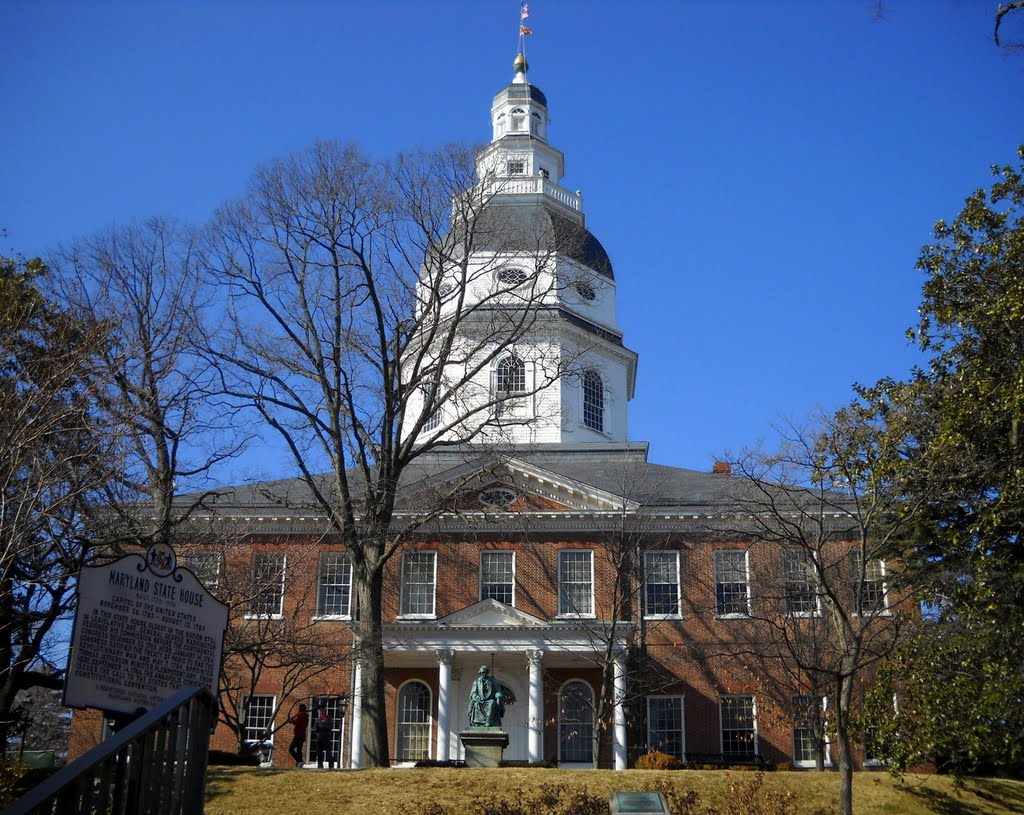 Question 1 on this year’s ballot allows Maryland’s legislature to add expenditures to the governor’s proposed budget. Though many bright and experienced people from both parties have advocated for this legislation, in my view they have failed to be convincing. I understand that this amendment to the state constitution would not take effect until after Governor Hogan is out of office, and that future Governors, should this measure pass, will have a new tool as well, the line item veto. Nevertheless, I am opposed.

G.K. Chesterton once said “Before you remove a fence you should ask why it was put there in the first place.” The history here is straightforward: as explained by Senate President Emeritus Miller, without meaningful spending constraints past legislatures almost bankrupted the State. Accordingly, leaders from both parties realized that it was not safe fiscally to continue down that path, and the current policy was adopted: the legislature cannot add to a governor’s budget, but can only approve or cut the budget.

Another way to sum up my opposition is “if it aint broke don’t fix it!” Only 7 States and 10 nations have AAA bond ratings like Maryland. Even though it can print money, even the Federal Government has a lower rating than Maryland from S&P.

Years ago, Treasurer Kopp hosted top financial analysts to analyze state debt issuance in Annapolis. As a young elected official, I was very interested to hear them complain about some of the actions taken by the previous administration. To my chagrin, they were quick to point out that the reason Maryland debt is so highly rated is not based on the sitting governor, but on our process. They appreciated the safeguards, methods, and practices that gave them confidence in proper budgetary management. Remember, guardrails are put in the safe part of the road to keep you from going onto the unsafe part of the road.

The governor holds a statewide office and as such must consider the welfare of the whole state. Individual legislators typically focus on local issues and, on occasion, more narrow interests. The budget should take into consideration the entire state and the needs of all. Annapolis works on a committee system and members typically rely on the budget committees for fiscal matters. This change will only amplify their importance. This may put too much power in the hands of a few people. In future we may not have the reasonable budget leaders that we have now and have had historically.

I do not take solace in the line item veto for the Governor. The legislature has had super majorities for a long time and has demonstrated the ease of overriding a veto often. One individual with a great deal of knowledge expresses my concern well when he said, “this seems like a solution looking for a problem.”