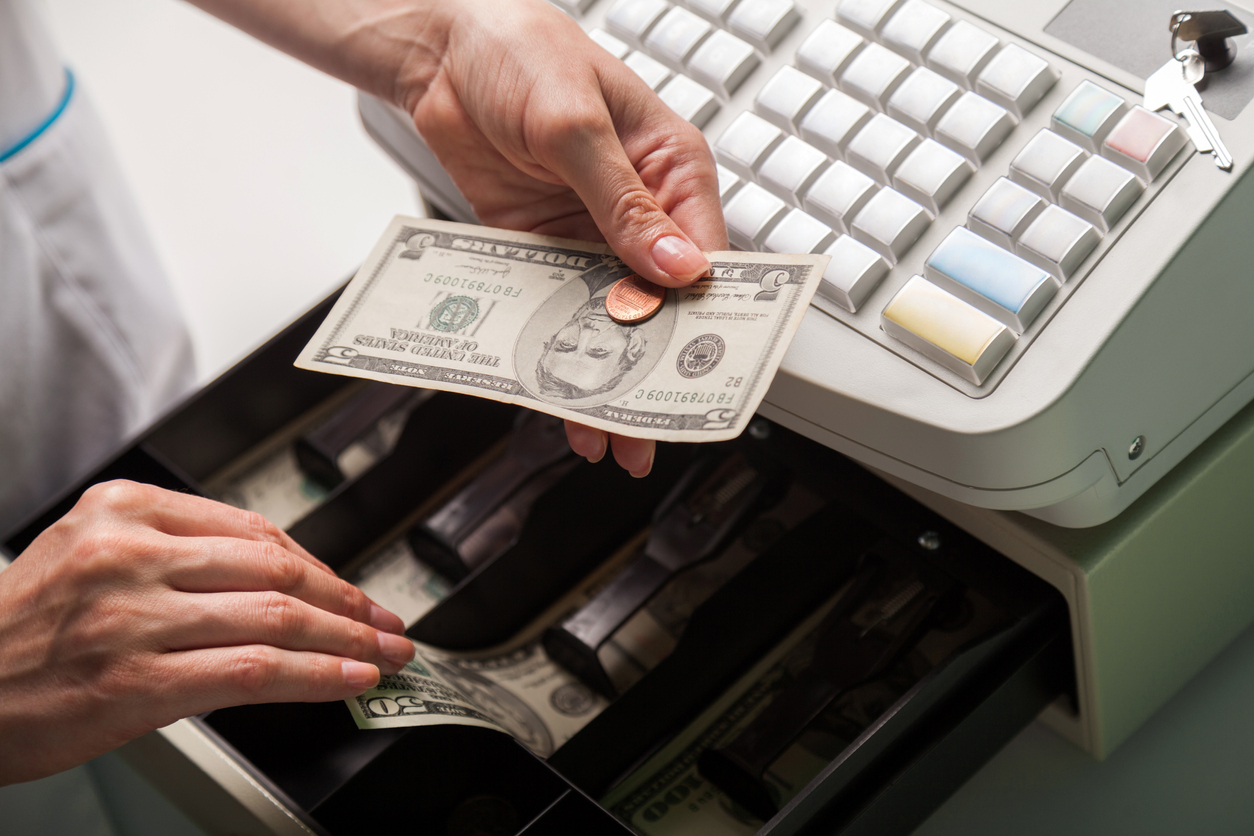 Expanding Maryland’s Sales Tax to Services Would Be Disastrous

Fueled by millennial generation and the “experience economy,” Americans are now spending more money on services than goods. Unfortunately, Maryland is seeking to penalize those who are embracing such consumer trends by becoming one of the few states in the U.S. to tax services.

HB 1628 proposes expanding Maryland’s sales tax to most services to pay for the $32 billion Kirwan education initiative. The new tax would raise the price of various services ranging from accounting and legal to hair and nail salons. Even though the bill also proposes cutting the state sales tax rate from 6 percent to 5 percent, expanding sales tax to services would lead to a tax increase of $2.6 billion by 2025. According to Gov. Larry Hogan’s office, this would be equivalent to a tax increase of $1,708 a year for a family of four.

As this Washington Post editorial describes, the Kirwan proposal “comes with a high cost while doing far too little.” Despite this, state lawmakers have come up with multiple creative tax hike ideas on how to fund it. Among them all, taxing services is perhaps the worst idea yet.

First, the service sales tax is a regressive tax that would disproportionally hurt low-income Marylanders. The same 5 percent tax rate would be applied to all service users, regardless of their income. Therefore, a larger portion of the disposable income of lower-income Marylanders will end up going towards the new sales tax to fund the Kirwan plan. Gov. Hogan calls this tax idea a “sales tax on working families” and “sales tax on single moms.”

The unfair nature of the service sales tax is also exacerbated by the fact that many service providers in Maryland are small businesses. The new tax would especially hurt hairdressers, plumbers, and auto repairers that usually employ lower-income individuals. Even most accounting firms in Maryland are small in size. Of the 8,000 firms the Maryland Association of CPA represents, 75 percent have fewer than 20 employees.

In addition, the service sales tax discriminates against small businesses. That’s because larger firms usually have internal expertise—in-house lawyers and accountants—and can avoid using outside services. On the other hand, small firms that cannot afford their own corporate counsel and accounts are the ones that will be hit by the new tax.

These problems explain why so few states have expanded their sales tax to services. In fact, states like Florida, Michigan, and Iowa enacted but then swiftly repealed the sales tax on services, after discovering how it was hurting their economies. Among the 50 states, only five currently tax services: South Dakota, New Mexico, Hawaii, Delaware, and Washington.

Therefore, extending the sales tax to services would put Maryland at a competitive disadvantage, especially since Maryland already has poor business climate compared to its neighbors. The new tax would put Maryland service providers at a 5 percent disadvantage compared to Virginia providers. This would discourage Marylanders from using their own services, and service providers from expanding to or locating in Maryland.

According to the latest Goucher poll, over half of Marylanders believe that Maryland’s taxes already are too high. As such, House Minority Leader Nicholaus Kipke is correct to argue that extending sales tax to services would hurt Maryland businesses and force residents to flee. He points out that this new tax proposal “needs to be understood in the context that Maryland is one of the highest tax states in the country.”

Therefore, Maryland should reject the service tax proposal and focus on improving the accountability and cost-effectiveness of Maryland’s education system. Using a regressive tax that would hurt both consumers and small businesses to fund the extravagant Kirwan recommendations would be the most certain way to ruin Maryland’s economy, and the most uncertain way to improve our children’s educational outcomes.