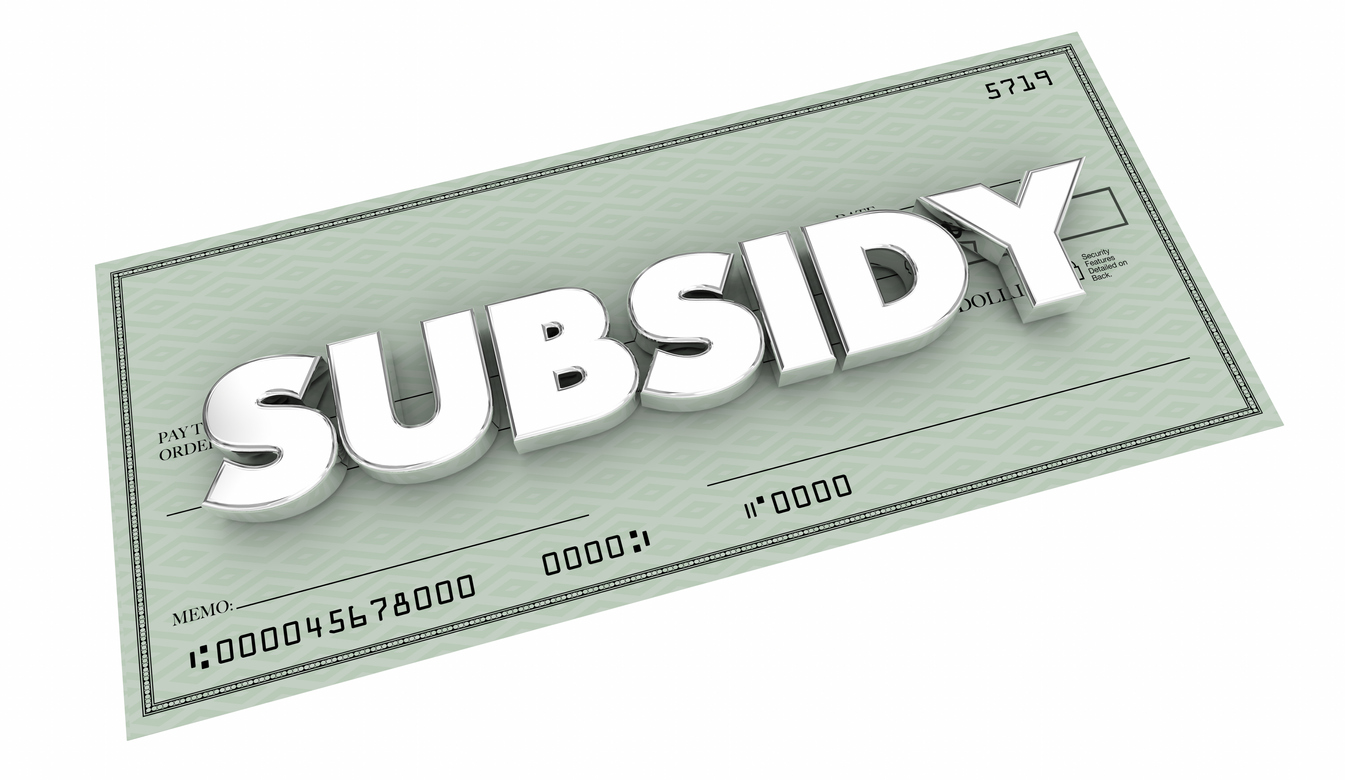 The Covid-19 pandemic has brought Maryland into an unprecedented period of economic turmoil and fiscal stress. In order to plug the state’s growing budget hole, officials must quickly identify and say goodbye to a long list of spending programs that are wasteful and unfair. Most notably, “economic development” subsidies that do not actually lead to any development should be among the first items to go.

In Maryland, “economic development” is a term that is used frequently but cynically to justify all sorts of extravagant government spending for political cronies or specific interest groups. Examples include handouts for Maryland’s struggling entertainment venues and targeted tax breaks for well-connected business interests or mega-rich corporations.

Most recently, during this year’s legislative session, Maryland lawmakers passed a bill allowing the state to borrow $389 million to renovate the state’s dilapidated horse race tracks, Pimlico and Laurel. (Gov. Hogan has allowed this bill to become a law without his signature.) This is a bad bet for Maryland taxpayers even if its proponents’ argument that it would “save” 5,800 racing jobs is granted: it breaks down to a $67,000 subsidy per job. Of course, because horse racing is a slowly dying sport that is losing popularity due to bad publicity and other issues, that “jobs saved” assumption is dubious – and ignores the possibility that even more jobs in other sectors could be created by deploying that investment in a growing rather than declining industry.

This year the General Assembly also made a fiscally irresponsible decision to authorize another $5.5 million subsidy for the Baltimore Symphony Orchestra. Gov. Hogan should be commended for vetoing this bill because handing out taxpayer money in this manner, without demanding more accountability, creates a problem of moral hazard. The BSO has lost over $16 million in the past decade while continuously receiving state support to compensate for lagging attendance—lately running at below 60 percent of capacity. Furthermore, Baltimore City’s declining population makes it unlikely that short-term relief can reverse BSO’s fate.

Other classic “economic development” projects that the state legislators and Gov. Hogan approved last year were expansions of the Baltimore City and Ocean City convention centers. It would cost over $1.5 billion to expand Baltimore City’s convention center, and it’s doubtful that taxpayers would ever reap the returns for this investment. In fact, many convention centers were a drain on local budgets before the pandemic hit – and that problem has become much more severe since. By April, Visit Baltimore was already expecting a $30 million loss to the local economy from the convention center. Needless to say, carrying on with the multibillion-dollar expansion plans amid this crisis would be a financially reckless plan.

Finally, Maryland should eliminate targeted tax incentives that do not actually lead to economic development and should stop handing out money to corporate giants. For instance, Maryland’s film producer tax credits only return Maryland government 6 cents for every dollar spent, and should be abandoned immediately. Studies have shown that Maryland’s Biotechnology Tax Incentive and Research and Development Tax Credits are also not effective and should be modified. Giving out $62 million to Marriot International and $37.5 million to Northrop Grumman are examples of corporate welfare spending that should never be repeated.

All of these spending items were pitched as “economic development” projects, but instead they simply deliver taxpayer dollars into the pockets of politically-connected beneficiaries whom state officials look upon with favor. Whether these favored few are horsemen and -women, classical musicians and their fans, or corporate cronies of elected officials, these programs too often lead to unfair redistribution of wealth and deadweight loss to the economy.

More than ever, the Covid-19 budget crunch makes clear that Marylanders can no longer afford these subsidies and incentive programs that add less value to the state’s economy than they cost. Therefore, while state officials desperately search for ways to fill pandemic-related budget gaps, now would be the perfect time to say goodbye to Maryland’s expensive and ineffective subsidies and spending programs.