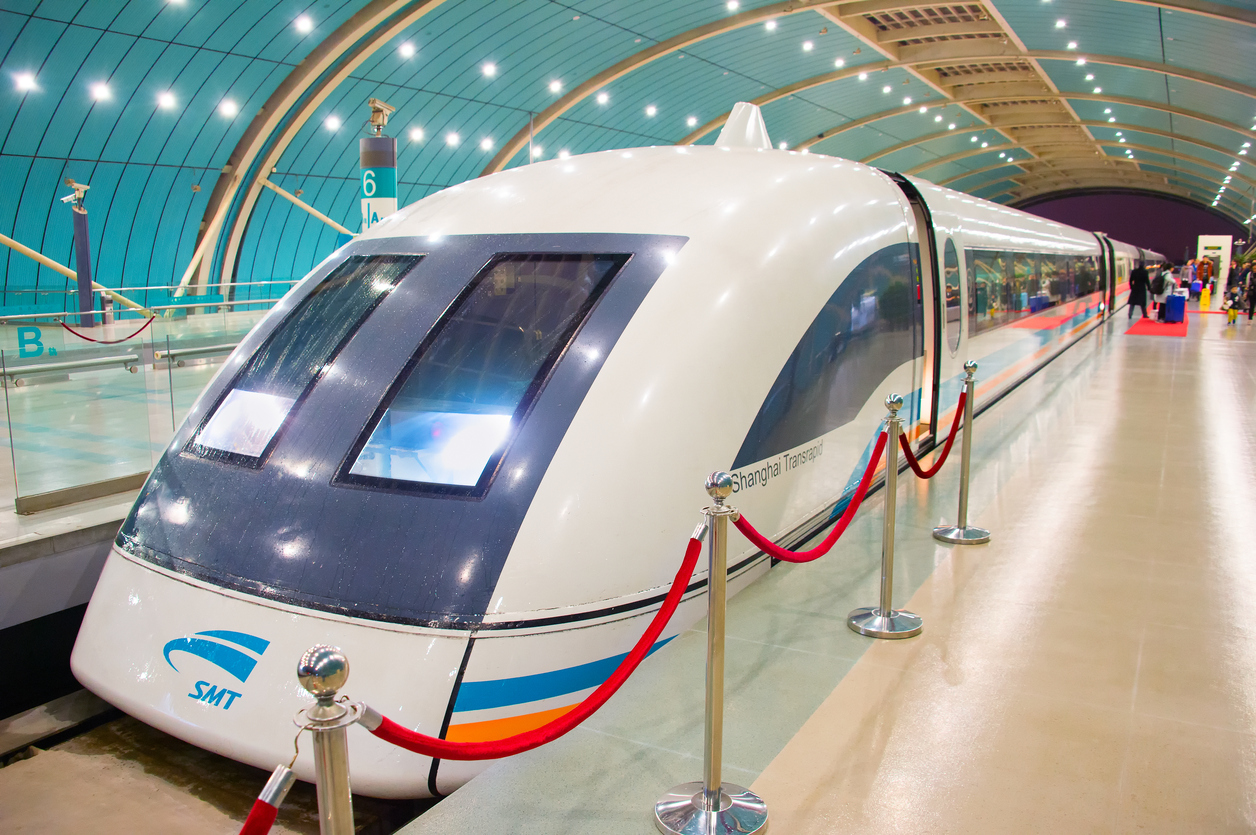 On Sunday February 4th, an Amtrak passenger train accidentally diverted to a side track and crashed in South Carolina, killing two and injuring 116 people. For Maryland, yet another Amtrak accident, the 26th major accident since 2014, is a wake-up call: Should we be drooling over the futuristic concept of Maglev, when America’s existing railways are suffering from inadequate maintenance and mismanagement?

The Maglev is a superconducting “magnetic levitation” train that would connect Baltimore to Washington D.C. in 15 minutes at 311 mph. As currently envisioned, the project would be a public–private partnership, funded by a mix of public and private dollars. Earlier this month, Wayne Rogers, the CEO of Northeast Maglev, announced that construction could begin in 2020 once states involved approve the project.

The Maglev project has been backed by Gov. Larry Hogan since 2015. While Hogan’s attempt to innovate Maryland’s transit system deserve credit, high speed rail projects are a magnet for questionable subsidies, as demonstrated by California’s bullet train. The Maglev website currently predicts that the project would cost $10 billion to $15 billion without cost overrun. California’s bullet train, which was estimated to cost $6 billion originally, has surged to a price-tag of $10.6 billion. If we apply this rate of cost overrun to Maglev, we can realistically expect the project to cost $17.6 billion to $26.5 billion. Even at its current price tag, Maglev would still be one of the most expensive rail lines ever built on a per-mile basis, at an estimated cost of $250 million per mile.

The problems begin here. So far, only $5 billion has been pledged by the Bank of Japan toward construction. This means up to $10 billion more will be needed under the current price-tag, and up to $21.5 billion with the likely cost overrun. That money will be taxpayers’ dollars, a large portion of that likely having to come out of Maryland residents’ pockets. Rogers did not hesitate in asking for government subsidy: “Yes, we’ll go raise private investment but it can’t all be private investment. We can’t rebuild our infrastructure 100 percent privately.”

Unfortunately, the private sector is unlikely to invest in a project that has no evidence for profitability. After all, Maglev would target the elite business travelers and be out of reach of most residents of Maryland or D.C., due to its high ticket prices. In addition to Amtrak, a variety of private bus companies already provide affordable trips between D.C. and Baltimore. With such narrow ridership prediction, it seems reasonable to be pessimistic about Maglev’s revenue stream and profitability.

In fact, the discussion of Maglev for Baltimore and D.C. goes back at least two decades. After a comprehensive study by the Federal Railroad Administration of the maglev technology in 2002, former Governor Robert Ehrlich opposed Maglev, saying it would be “the most technically and organizationally complex infrastructure project undertaken in Maryland in many decades.” Governor Ehrlich’s opposition clearly stemmed from more than just costs concerns, and it is needless to say that there were various reasons why the project failed to pass the first time.

Given the immense cost estimate of Maglev and no private partners that seem excited to step in, the Maglev project is doomed to become an expensive failure. In addition, using general taxpayers’ money to build a high-speed rail system that will be mainly used by high-income residents will only exacerbate Maryland’s inequality.

Instead of wasting energy experimenting with dangerous projects like Maglev, Maryland government should redirect its energy to finding more efficient ways to allocate taxpayers’ money to improve the safety of the existing transit system in Maryland. Making maximal use out of minimal taxpayers’ dollar to improve Maryland’s transit network should be the priority. Focusing on maintenance and safety will be a key to preventing a South Carolina–type of tragedy for the Maryland residents, which is far more important than building another train.

Some of taxpayers’ money has already been handed out for Maglev—the federal government issued a $27.8 million grant in 2015 for its planning. However, $27.8 million is nothing in comparison to the multi-billion-dollar figures that are currently being discussed. Luckily, it is not too late for Maryland officials to stop supporting Maglev, a high-speed train to higher taxes.