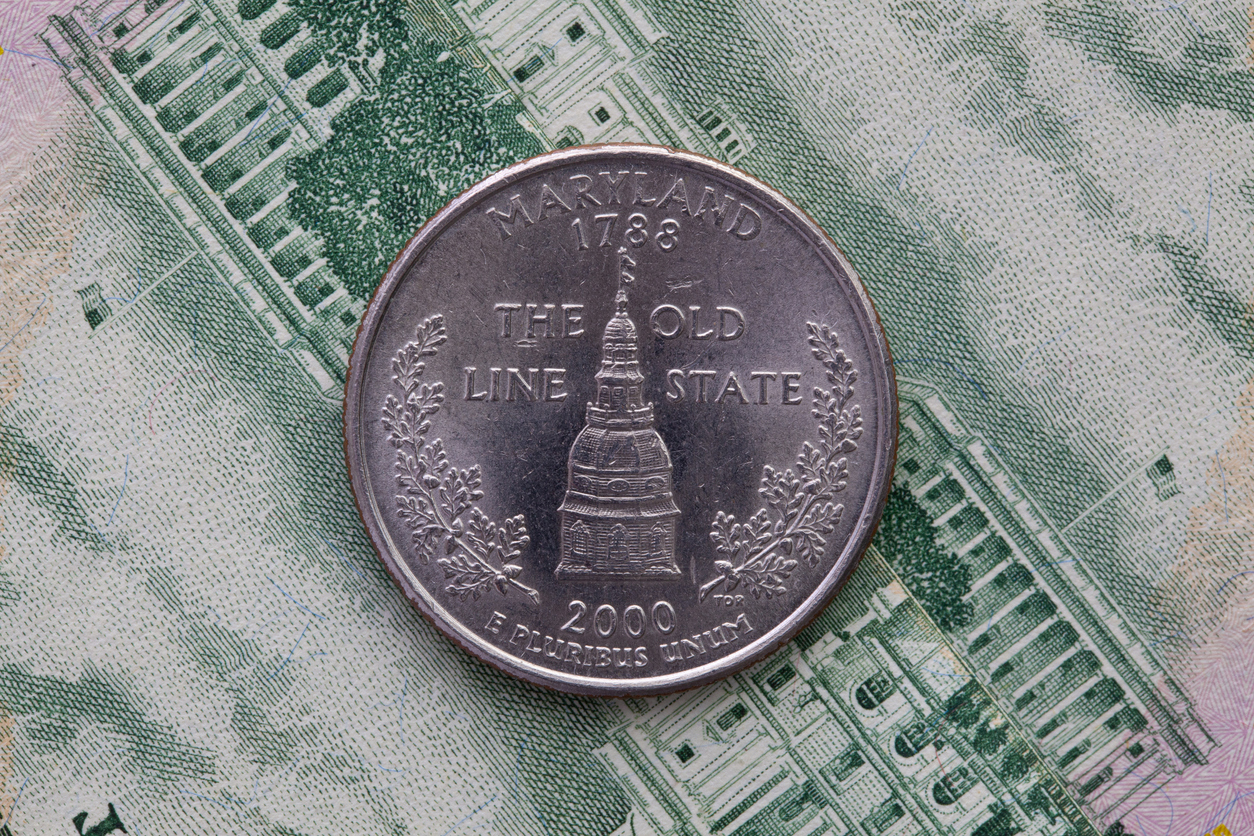 Maryland Has a Debt Problem – Let’s Not Make It Worse

History has a tendency to repeat itself in Maryland.

This November, several state lawmakers announced a plan to reintroduce a $2.2 billion school construction and renovation spending bill in the upcoming legislative session. An identical measure failed in the Senate last session because of fiscal concerns.

The $2.2 billion would come from bonds issued by the Maryland Stadium Authority, and would be paid back over 30 years using the state’s casino revenues. Even with the repayment plan, that money would represent a new state obligation and should be evaluated alongside Maryland’s existing long-term debts.

Maryland already owes around $20 billion in bond debt. In addition, the state also estimates it faces some $30 billion in unfunded liabilities to state workers for pensions and other retirement obligations. As grim as those numbers are, they may be optimistic: fiscal policy expert Eileen Norcross of George Mason University estimates that Maryland’s unfunded retiree liabilities could be over $100 billion after adjusting for some questionable bookkeeping.

To put those numbers into perspective, Moody’s Investor Service ranks Maryland 11th of 50 states in terms of the size of debt-per-capita.

Even more unsettling news is the state’s fiscal trend. Over the past decade, Maryland’s cost of debt service has increased from 3.1 percent of the total budget in fiscal 2011 to 3.7 percent for 2020– while interest rates have been at historically low levels. When rates eventually rise, the budget pain will intensify.

So while there is a bipartisan consensus that the state’s aging public schools are a problem that deserves attention, adding another $2.2 billion in long-term debt is not a sustainable approach to addressing it.

Of course, issuing bonds is a convenient way for lawmakers to spend money the state does not have, postponing cost consequences far into the future. When a state issues billions in bonds, future taxpayers become responsible for the repayment in the form of higher taxes. For major infrastructure projects like bridges and roads that pass cost-benefit tests, debt-financing can make sense from an intergeneration equity perspective because such projects are long-lived, benefiting future generations of taxpayers.

School construction might also fit this description, but school renovation and maintenance are existing capital projects that would primarily benefit current taxpayers and their children. For routine capital projects, fiscal policy expert Chris Edwards of the Cato Institute argues that lawmakers should “plan ahead” and “allocate a portion of ongoing tax revenues” for them. In Maryland’s case, this may entail having to cut budgets for other services. It is unfair to shift the burden of financing school maintenance to future taxpayers just because it is difficult to come up with the money from annual budgets.

Second, the state taxpayers should at least have a say when the state makes an immense borrowing decision, as they and their children are ultimately responsible for repaying the debts in the future. In Maryland, only Baltimore City, Baltimore County, and Prince George’s County are required by local laws to place bond questions on the ballot.

Currently, Maryland’s Capital Debt Affordability Committee recommends bond issue limits based on the goal of keeping outstanding debt below 4 percent of total state personal income and debt service below 8 percent of total state tax revenue. However, the committee’s recommendations are simply advisory rather than binding, so they fail to serve as formal debt limits.

That’s why Maryland should adopt provisions that limit the state’s ability to take on new debt.  For instance, requiring all jurisdictions to place bond questions on the ballot would empower Marylanders to have a say in financially significant government decisions. Studies have also shown that states requiring voter referenda to issue new debts tend to take on less debt than states that do not impose such requirements.

Given Maryland’s perennial budget problems and politicians’ reluctance to raise taxes in the short term, it makes sense that state leaders want to borrow money for schools. Unfortunately, bonds are not a magic remedy for budget problems. If a household budget is already in the red, taking out a loan may lead to immediate relief, but will worsen the household’s financial troubles in the long run. Likewise, issuing $2.2 billion in bonds is a convenient method for state lawmakers to avoid immediate tax hikes, but ultimately all debts must be repaid.

Generally, people misinterpret Maryland’s Triple-A bond rating as a sign that the state has very little long-term debt. This notion must be corrected: the rating only means that investors have high confidence the state will repay its debts given Maryland’s willingness to tax its citizens. The state already has an enormous amount of long-term debt and unfunded liability to its retirees, and should be extremely wary of adding more.