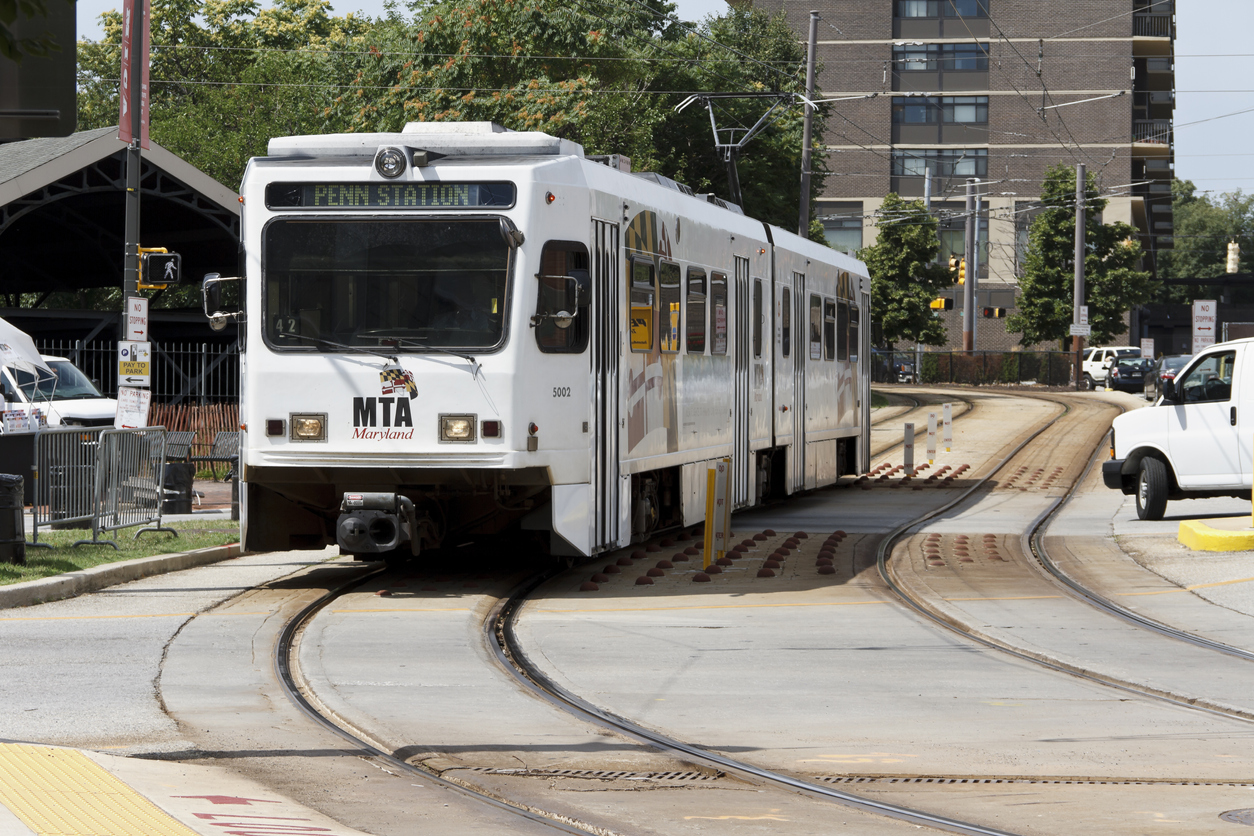 In the latest report card by the American Society of Civil Engineers, released in March, Maryland received an embarrassing grade of D+ for its transit system. Since then, the Covid-19 pandemic, which has exacerbated the Maryland Transit Administration’s budget problem, and the ongoing Purple Line fiasco have continued to highlight Maryland’s history of transit woes.

Currently, the future of the $5.6 billion Purple Line project remains unclear as its transit partner threatens to walk away from the project due to extensive delays and cost overruns. The Purple Line epitomizes Maryland’s tradition of pursuing a politically appealing transportation project at the expense of maintaining and upgrading its existing transit infrastructure.

Even before the pandemic started, the MTA faced a $2 billion budget shortfall over the next decade because the cost of upgrading its outdated infrastructure has accumulated to $5.7 billion. Declining ridership and fare revenue over the years has not helped the administration’s ensuing financial woes.

While declining ridership reflects the national trend, partly triggered by the rise of ride-sharing culture in the U.S., the pattern is especially troublesome for Maryland. Its transit line fare revenues cover only 20% of its operating costs, compared to the U.S. average of 32%. Among many reasons, continuous on-time performance problems and frequent breakdowns at least partly explain the dismal trend.

Over the years, MTA’s poor maintenance practice, failure to upgrade existing infrastructure, and the overall culture of neglect has repeatedly received media attention. According to the Federal Transit Administration, MTA vehicles break down far more frequently compared to comparable vehicles in other cities. In addition, a third-party review of Baltimore’s subway system from 2018 found faults with MTA’s “approach to track inspections and maintenance, including poor communication, lack of expertise, insufficient use of technology and the failure to follow industry standards.”

So while some people argue that Maryland’s transit problem is a money problem, it is clearly so much more than that: it is also a problem of misplaced priorities.

Why does Maryland continue to consider building multi-billion dollar futuristic rail systems when it cannot properly invest the money necessary to maintain its existing transit infrastructures?

The answer is simple: politics.

While politicians can receive much media and public attention for approving new fancy transit projects, they will get little to no attention for properly maintaining the existing transit systems.

Unfortunately, Maryland lawmakers have mixed up their priorities. What Marylanders really need are basic but reliable transit systems that can meet their everyday commuting and other travel needs – not some pie-in-the-sky railways that only the rich can afford to ride.

Similarly, Marylanders do not need another Metro line that would connect places where they can simply drive. Even for those who do not own a car, the Purple Line route can be better served by a Bus Rapid Transit system that would cost the state less than $1 billion to build.

So in light of the pandemic, which has worsened Maryland’s transit budget problem, Maryland should reconsider its transit priorities for the coming years. Halting the Purple Line project now, along with abandoning the plans for Maglev and Monorail, would allow the state to focus on upgrading and maintaining its existing transit systems to better serve Marylanders’ mobility needs.

While the D+ is an embarrassing score, it is a good wake-up call for state lawmakers who have the power to transform Maryland’s transit future.