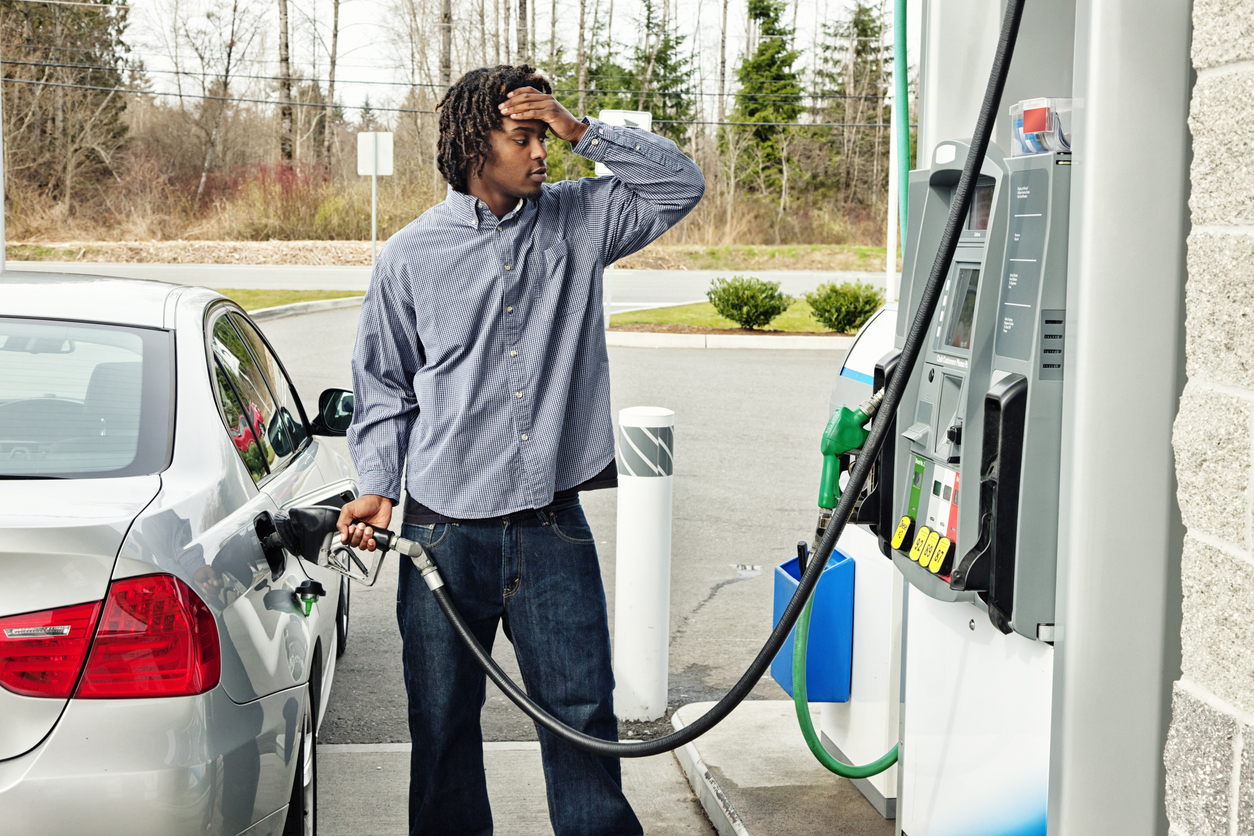 Tackling climate change is a noble goal, but the costs of fighting emissions should never exceed the net benefits to the society. Maryland’s Climate Crisis and Education Act (HB 33) may be well-intentioned, but the hidden economic costs are enormous and deceitful to the public.

HB 33 would require a greenhouse gas “pollution fee” on all fossil fuels brought into the state, and a Climate Crisis Council to develop further reduction targets by the end of 2022. Therefore, this bill is a de facto gas tax initiative: the state’s fuel suppliers would be forced to pass on the additional expenses of allowances to Maryland consumers.

In 2019, Maryland passed the Regional Transportation and Climate Protection Act that authorized Governor Larry Hogan to add Maryland to the Transportation Climate Initiative (TCI)—a coalition of U.S. states planning to impose regional limits on carbon emissions by requiring motor fuel merchants to pay the state for emission allowances. Although disguised in a different form, HB 33 clearly incorporates some TCI ideas.

Good stewards of environment should always compare the economic costs of an environmental program to the societal benefits.

A 2018 study of similar program adopted in California showed that gas prices rose by around 13-14 cents per gallon when similar “pollution fees” were imposed. Unfortunately, gas taxes are regressive taxes that disproportionately affect low-income people. That’s because higher gas taxes penalize the consumers for whom the demand for gas is the most “inelastic.” In Maryland’s case, a gas tax hike would mostly hurt the rural residents of Maryland who depend heavily on cars, and not the wealthy residents of D.C. suburbs with plenty of public transit options.

According to 2020 poll results by the Gonzales Research and Media Services, some 73%of Marylanders oppose increasing the state gas tax to fight climate change.

However, not all Marylanders understand that the HB 33 is a de facto gas tax hike initiative. And HB 33 and the TCI don’t put forth revolutionary ideas that would contribute significantly to ending global climate change. For instance, an analysis by the Texas Public Policy Institute shows that the TCI would result in a maximum temperature reduction of just 0.25 degrees by year 2100.

So, what can Maryland do instead of joining the TCI movement to protect the environment?

As a state that considers itself a leader in technology, Maryland should lead other states in empowering the energy and transportation industry to innovate through competition to meet the demands of consumers who desire both clean and cost-efficient energy and transportation solutions. Since most Marylanders already believe in fighting climate change, they do not need yet another bill to control their actions and force them to care about the environment.

At root, TCI would work by government controlling the supply and demand of an inelastic commodity and by distorting the market and the economy. Such short-sighted policy is a poor substitute for more sustainable market-based solutions that encourage the energy sectors to invest in R&D and come up with cleaner energy alternatives.

This is not to suggest that Maryland should not continue to commit itself to policies that can help fight climate change. However, there are less economically harmful ways to encourage people to switch to cleaner energies and reduce their emissions than by passing a de facto gas tax hike bill that would place most of the burden on vulnerable Marylanders who can least afford such taxes.