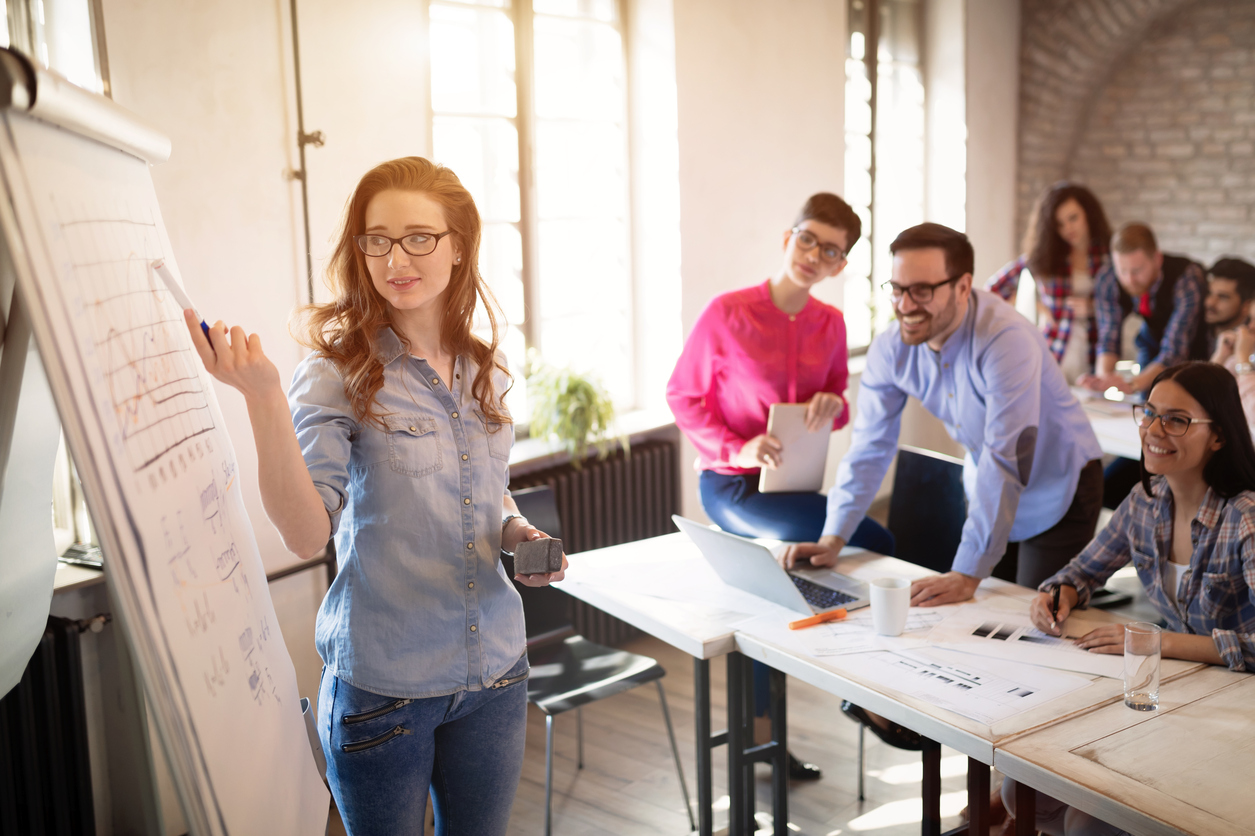 Less than half of the respondents to the Maryland Public Policy Institute’s recently released 2018 Maryland Business Climate survey view the state’s overall business climate as friendly. The survey result is rather unsurprising: businesses in Maryland pay a hefty 8.25 percent corporate tax and are obligated to provide paid sick leave benefits.

On the bright side, the office of Governor Larry Hogan announced on September 17 that the small business owners who were affected by the Maryland Healthy Working Families Act will soon be able to apply for a refundable tax credit.

Since Gov. Hogan was not able to stop the mandatory sick-leave law from going into effect, he proposed and signed the Small Business Relief Tax Credit  to help businesses that were hard hit by the mandate.

One of the biggest problems with the mandatory sick leave law is that it is unfair to small business owners. According to National Federation of Independent Business, “Small businesses are hurt disproportionally with this mandate. They survive on the slimmest of margins and often have highly fluctuating revenue as well as staffing needs.” Large companies that employ hundreds of workers will be less affected if a few employees decided to abuse the law.

Although the intention of the paid sick leave mandate is good, government intervention in the relationship between employee and employer is bound to create inefficiency. Sick leave is a type of benefit that employers should voluntarily offer their employees, provided they can afford to, if they want to be competitive. As seen by a large range of innovative perks that today’s companies have offered their employees in recent years, employers do a good job of deciding which benefits are most attractive to existing and potential employees.

Therefore, the Small Business Relief Tax Credit is a symbolic win for Maryland’s business community. According to Mike O'Halloran, Maryland state director of the National Federation of Independent Business, the tax credit is an "an acknowledgment of the unintended consequences and substantial costs that a mandate like paid leave can have on small businesses."

The tax credit is going to be especially significant because 2018 has not brought much optimistic news for small businesses in Maryland. Neither Amazon’s second headquarters possibly coming to Montgomery County nor the U.S. Supreme Court’s online sales tax decision will help Maryland’s small business owners.

Ideally, Maryland would not have a mandatory sick leave law and businesses would be free to choose whether to offer such benefits. As pointed out earlier, mandatory sick-leave law is like an indirect tax on businesses. Therefore, eliminating the mandate altogether would be equivalent to a tax cut.

Given the state of affairs in Maryland, however, Gov. Hogan should be commended for doing his best to encourage Maryland’s small businesses. Although tax credits for small businesses is just a targeted tax break, short of a much-needed comprehensive reduction of corporate tax rates, it would encourage small business owners to remain in Maryland.