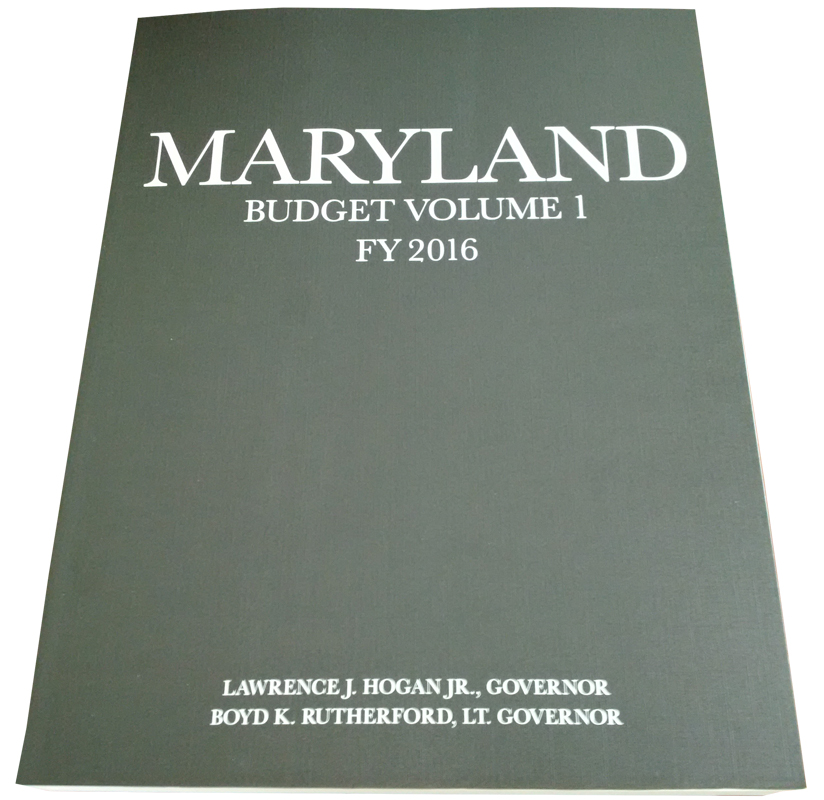 Not necessarily. The last two budgets under former governor Martin O’Malley saw much larger increases: 4.3 percent in FY 2015 and 3 percent in FY 2014. And as Stephen Slivinski and I wrote in our recent report, Fixes for the Long Haul, state spending growth significantly outpaced personal income growth while O’Malley was in office.

Holding spending growth to a modest 1.5 percent is a first step towards reining in a beast that has demanded more and more taxpayer dollars every year.

Fully half of the $590.2 million increase in state spending is explained by factors outside of Governor Hogan’s control. Debt service grows by $97.1 million, and state aid to local governments increases by $203.4 million—mostly as a result of formula-based mandatory increases in education funding.

Unfortunately, even a budget that keeps spending increases to a minimum and meets all the recommendations of the Spending Affordability Committee still can’t keep the structural deficit from rearing its ugly head. FY 2016’s budget may have more than cut the previous year’s deficit in half, but by 2020 it will be back right where it is, and then some.

The cause of this deficit is the same as the cause of any deficit: too much spending and not enough income. And while O’Malley would have said that simply raising taxes would be the obvious solution to this problem, Governor Hogan made good on his promise to get through his first legislative session without any new taxes or tax increases.

Again, it’s a first step, and one that Maryland residents shouldn’t take for granted. But if we don’t stop state spending growth from rising faster than personal income growth over the next few years, Hogan will leave office with the same legacy as O’Malley: debt and deficits.