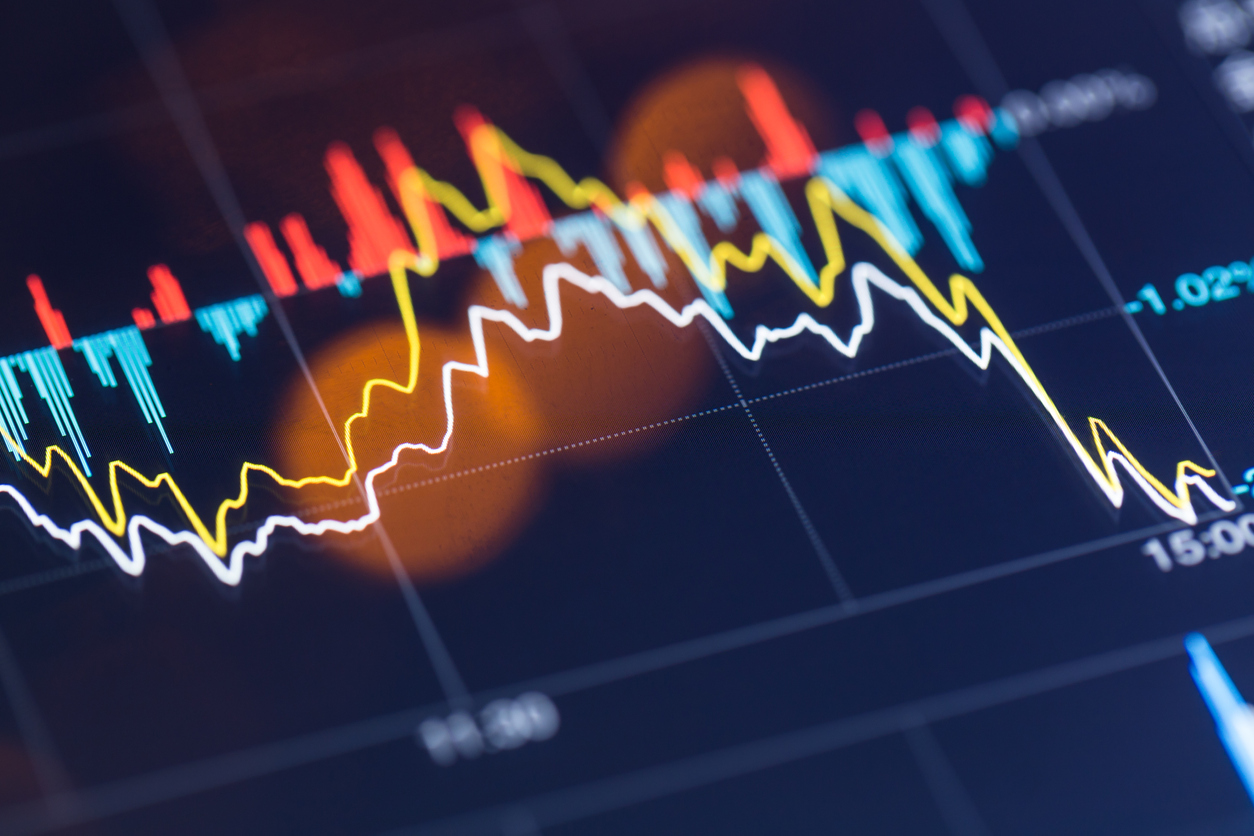 The MSRPS Misses its Benchmark and Lowers Discount Rate

Last month, the Maryland State Retirement and Pension System revealed that the state’s pension investment returned 6.46 percent  for fiscal year ending June 30, 2019. In a story that repeats itself every year, the MSRPS underperformed other state pension funds and failed to beat the passive index of 60 stocks and 40 percent bonds.

As I previously discussed in the Maryland Public Policy Institute’s pension report, assuming an unrealistic discount rate increases the likelihood that the state’s $20 billion pension liability figure is undervalued. It also implies that Maryland government is not making sufficient contributions every year to ensure that its pension promises for the public employees can be kept.

Therefore, the lessons from fiscal 2019 closely resemble two policy recommendations from my pension report: Maryland should adopt a more conservative discount rate that properly reflects its rate of return; and the state should begin indexing the vast bulk of its portfolio with a blend of public stocks and bonds, rather than actively manage its pension assets.

Given this year’s investment performance, it is clear that adopting a more conservative discount rate is long overdue in Maryland. Other pension funds have lowered their discount rate to be more reflective of market realities. For instance, CalpERS and CalSTRS use a discount rate of 7.0 percent, much more realistic compared to Maryland’s 7.40 percent assumption. On median, pension funds assume an annual investment return of 7.3 percent.

Assuming a more realistic rate of return would help reveal the true size of Maryland’s pension liability and assist government in developing a corresponding funding schedule to ensure that the pension promises can be kept. However, more realistic assumptions are not enough, if Maryland continues with its current investment strategy that is expensive yet unproductive.

According to the Wall Street Journal, some of the best-performing pension investments this year were plain domestic stocks and bonds. For instance, the Tampa Fire and Police Fund, which mostly invests in stocks and bonds and avoids alternative assets, returned 8.7 percent this year, over two percent higher than Maryland’s return of 6.46 percent.

This explains why pension funds are moving their portfolio to passive investment. A survey of 153 pension funds across 25 countries in 2018 revealed that four out of five pension funds plan to increase their assets in passive index. About 15 percent of the respondents predicted that their passive exposure would rise by over 10 percent annually for the rest of the decade.

Looking back at Maryland’s pension fund investment history over the past decade or two, this year’s disappointing investment return figure hardly appears as an anomaly. Therefore, it is time for Maryland to follow the lead of other states and adopt the necessary reforms to improve its investment performance and develop a more responsible funding schedule.