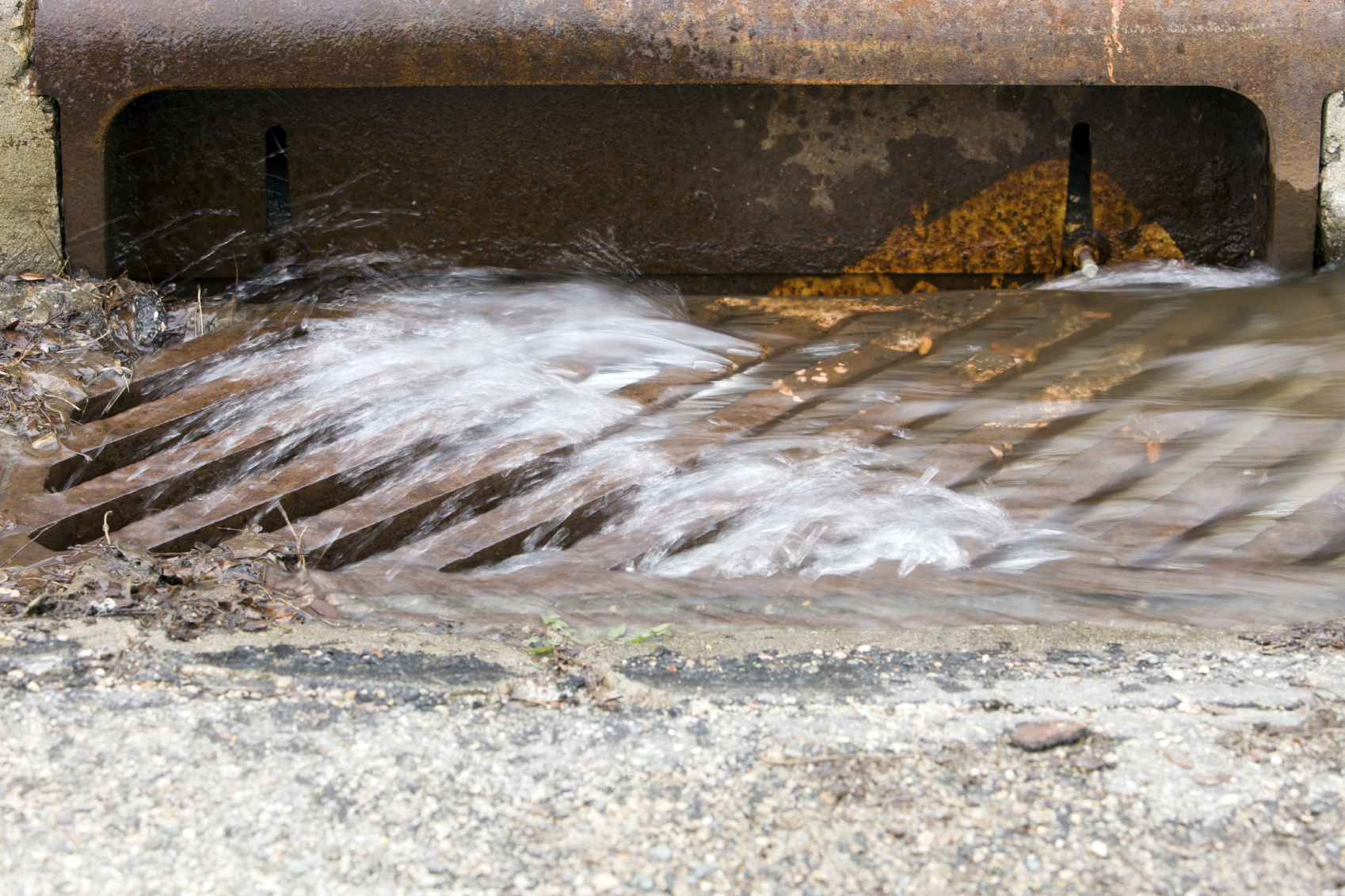 The truth about the rain tax and environmental cleanup

While Maryland Governor Larry Hogan has indeed repealed the Rain Tax mandate, the truth is a bit more complicated.

The Rain Tax was a state law requiring 10 Maryland counties to enact a tax on impervious surfaces that create pollution under heavy rainfall. Implementation of this tax was left to the discretion of each county. The law stated that the money raised by these 10 counties must go towards stormwater remediation projects in an effort to clean up the water flowing into the Chesapeake Bay.

With Senate Bill 863, the mandate is lifted. Those counties previously required to institute a rain tax are no longer bound to that requirement (except for Montgomery County), but they are still allowed to if they want. And, if a county does wish to remove its rain tax, it needs to identify a funding source for stormwater remediation projects that will replace rain tax revenues.

In other words, the ship has sailed. Once the government becomes used to receiving revenue from any source, it is often loathe to give it up. And once an agency has been established to carry out some public mission, it is not about to close down shop without a fight.

So environmentalists and ‘green’ Marylanders can breathe easy. Money is still going to flow from taxpayers into stormwater cleanup projects, one way or another. Whether or not it will stay there is another question altogether.

The Budget Reconciliation and Financing Act (BRFA) authorizes the plundering of millions of dollars from special funds that are supposed to be used for environmental cleanup and preservation. The Waterway Improvement Fund is robbed of $2.2 million, the Chesapeake and Atlantic Coastal Bays 2010 Trust Fund $8.6 million and Program Open Space $47 million.

Many taxpayers don’t rejoice when tax increases are proposed, but view it as part of their civic duty—a way for them to help make their world a better place. This is especially true for taxes that are imposed to raise money for matters of public interest, like education or the environment.

But, as has happened for years, money raised for a noble goal like Saving the Bay can be easily diverted into the general fund and used for whatever the government deems more important. This is exactly why we should view all proposed tax increases with suspicion and hold our government accountable for our money is spent.