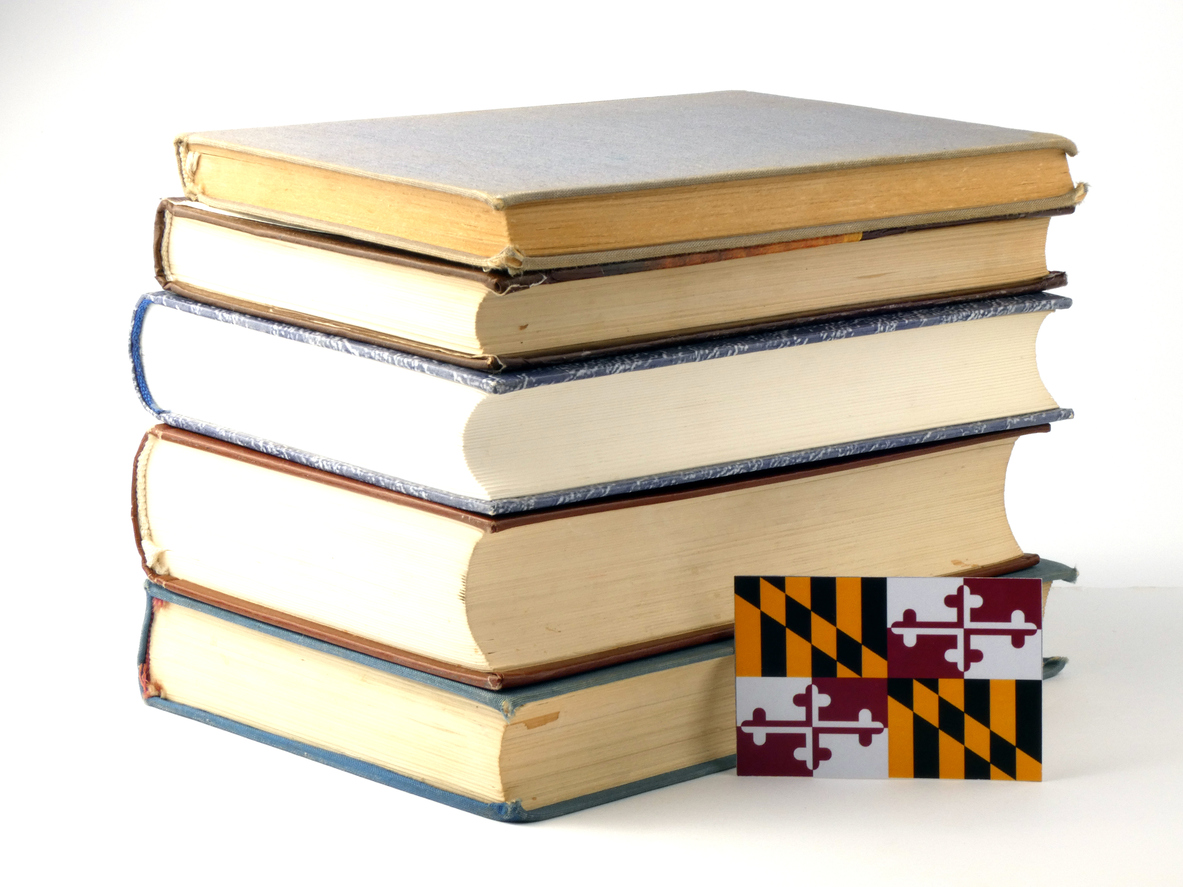 There is plenty of reason for worry these days, but last week we got a very encouraging piece of news: Maryland Governor Larry Hogan vetoed the so-called Kirwan Commission education spending plan, which would have saddled Maryland families and small businesses with a massive $32 billion spending mandate at a time we can least afford it. Read his announcement here.

The Governor’s veto was essential for three reasons:

Amidst Coronavirus, Maryland Doesn’t Have the Money: Maryland could see a staggering $2.8 billion drop in state tax revenue in just three months due to the Coronavirus pandemic, according to Comptroller Peter Franchot. Nearly 1 out of every 5 Marylanders is currently unemployed and thousands of businesses have closed, meaning tax receipts will continue to plummet further. Marylanders could not afford the Kirwan Commission’s $32 billion (10-year estimate) price tag in good times, and they certainly cannot be asked to pay for it now when feeding their families is the foremost concern.

Marylanders Don’t Want to Pay for It: A public opinion survey commissioned by the Institute found that 72 percent of Marylanders say policymakers should focus on reallocating resources more efficiently and effectively, instead of increasing the education budget. That belief is shared among Democrats (66 percent), Independents (80 percent) and Republicans (81 percent.) That survey was taken during a strong economy. Who thinks Marylanders want to pay for it during a global recession?

Maryland Already Invests Big in Education: Maryland already ranks 6th in the nation in teacher salaries and 10th in the nation in per-pupil spending, according to EdBuild. From 1998 to 2014, Maryland increased education operating expenses by $3.8 billion in inflation adjusted dollars – a 45% increase. The question is whether Maryland students, families, and taxpayers are getting value out of the school system.