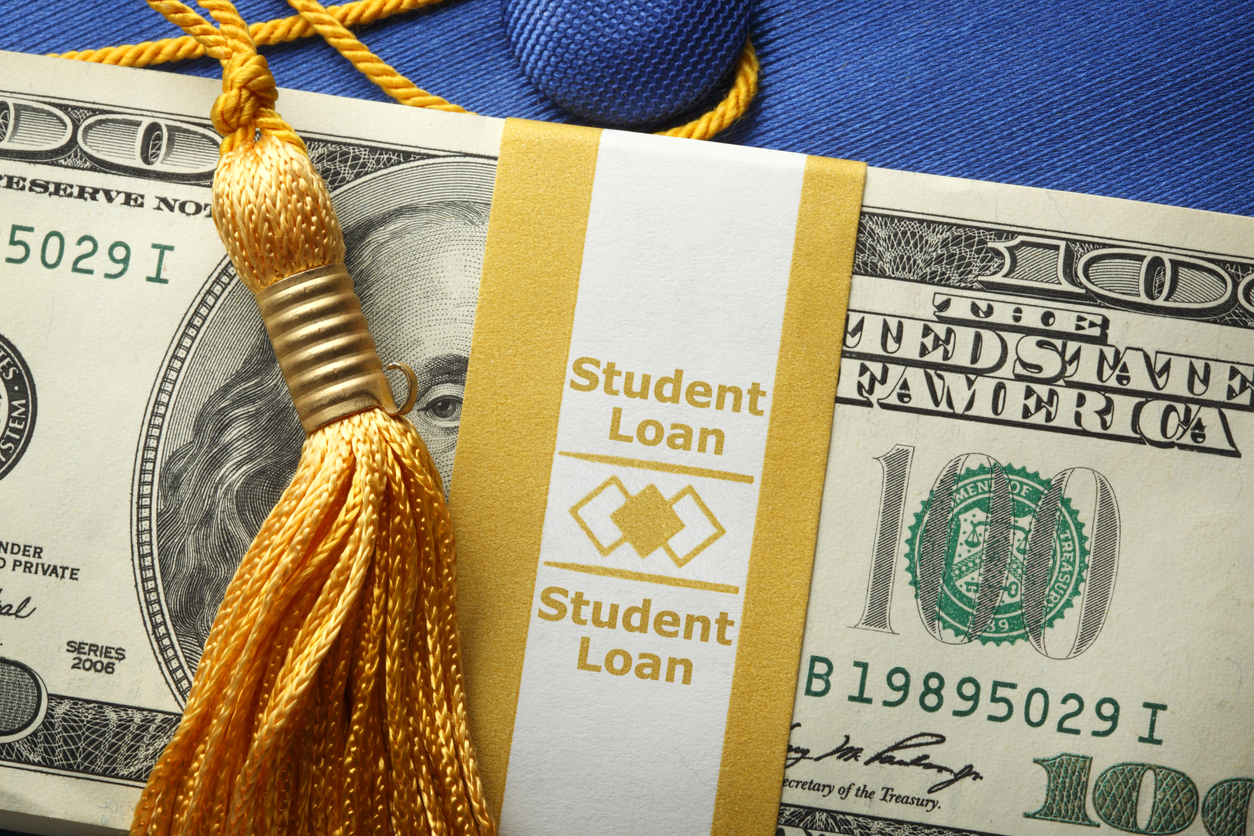 Why $9 Million Student Loan Tax Credits Are A Bad Idea

The idea of government subsidizing college education is usually an easy sell, because taxpayers tend to believe they have nothing to lose. But just like the free college proposals from Elizabeth Warren and Bernie Sanders, tax credits for students are not “free lunch.” The $9 million “investment” must come out of the pockets of Maryland taxpayers, but there is little evidence to suggest that such credits are a productive investment from an economic perspective.

This creates the problem of equity and unfair transfer of burden. In the U.S., only 14 percent of students from low-income households receive their bachelor’s degrees. Therefore, the majority of students enrolling in colleges come from mid- or high-income households. Hence, offering $9 million in tax credits for college students with debt is a regressive policy.

Furthermore, debt-free Maryland graduates who had to defer consumption or work through college to pay their tuition in full without borrowing would end up having to subsidize those who chose to borrow money instead. Is that fair?

Secondly, there is a serious problem of “moral hazard.” Since Maryland government is offering to pay for some college tuition by cancelling student loans, Maryland students would have less skin in the game to focus on finishing the degree so they can secure high-paying jobs and repay their debt. Bailing out borrowers encourages riskier borrowing habits.

Finally, subsidies for college may drive up the already high cost of tuition at universities. A 2015 study by the Federal Reserve of New York found that colleges raise tuition by 60 percent for every new dollar of subsidized loans they receive.

That’s why Maryland taxpayers should question if a $9 million student loan subsidy is good policy. While the higher average student debt in Maryland is a legitimate concern that should be addressed, there are sounder and more fiscally responsible ways to tackle the problem.

First, Maryland college students should be encouraged to pursue academic programs that would likely lead to higher earnings. On average, college students who graduate and find high-paying jobs are able to repay their student debt quicker than their peers who chose to major in subjects that generally do not lead to gainful employment.

As an accompanying solution, Maryland should focus on improving the state’s business climate and encouraging job creation. Currently, Maryland’s high corporate tax rate of 8.25 percent makes it unattractive for businesses to move to Maryland. In particular, Maryland should develop policies that attract high-tech businesses that employ highly skilled and paid workers.

In the private sector, many companies today offer student loan repayment as a part of their strategies to attract top candidates to work for them. These companies include Aetna, Fidelity Investments, Hulu, PricewaterhouseCoopers, and Sofi, and the list is growing every year. In a competitive business environment, Maryland employers would be obligated to come up with innovative strategies to attract the best talent.

All in all, Maryland has a penchant for offering “tax credits” as a one-size-fits-all solution to the state’s challenges. Business tax credits are designed to compensate for the poor business climate, and student tax credits are intended to address high student debt. However, Maryland taxpayers and students should note that such tax credits can be in fact extremely costly for themselves and the economy in the long run.