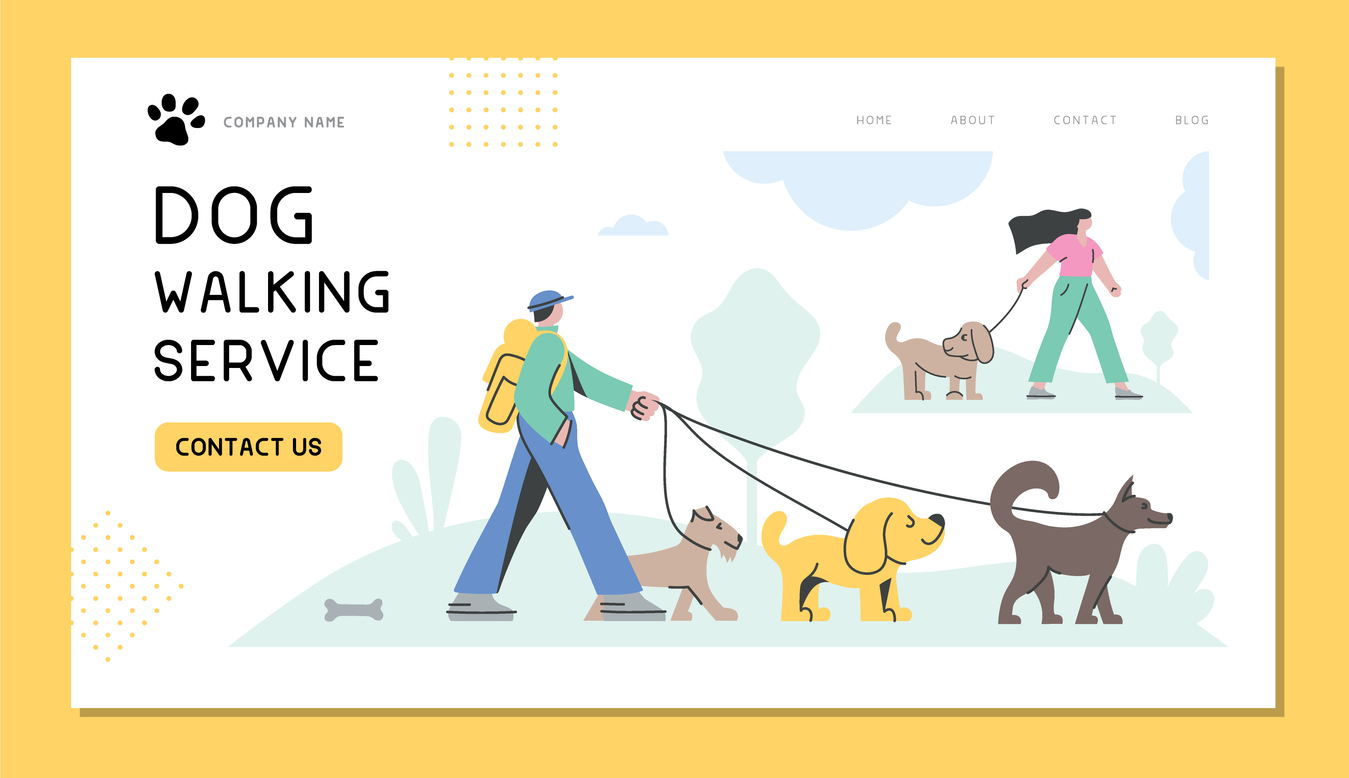 Why Should ‘Luxury’ Service Providers Pay for the Kirwan Plan?

Earlier this week, the Maryland General Assembly rejected a bill that would expand Maryland’s sales tax to services to pay for the unaffordable Kirwan education plans. This is a huge victory for Maryland’s service providers, but unfortunately, the battle is far from over.

As an alternative plan, Democrats are proposing to move forward with nine tax bills that would bring in over $700 million revenue annually to pay for the Kirwan plan. Among these bills, HB 1354 proposes that the state extend the 6 percent sales tax to a small number of “luxury services,” to raise about $72 million revenue by 2025.

The list of “luxury services” the bill would affect include cleaning services, storage, interior design, dog walking, and jewelry repair. Just by looking at this random list, it is easy to see the problem with the proposed tax.

The most obvious problem with Del. Lorig Charkoudian’s proposal is that the definition of “luxury services” is rather subjective and arbitrary. For instance, tanning services are included in the list, but nail and spa services are not. Is it considered “luxurious” to get tanning services but not spa services? Problems like this would make this proposed tax extremely difficult to administer. It could be perceived as discriminatory in many ways. This explains why most states have stayed away from adopting such a controversial form of tax.

Another even bigger problem with the luxury service tax is that many service providers are small businesses that are struggling to meet its ends. While people who use cleaning services can generally afford them, businesses offering such services are not typically giant corporations making excessive profits. Furthermore, the low-income workers who provide such cleaning and other affected services would be indirectly hit by the the new tax.

So the question is, why should low-income service providers and workers who provide services to wealthy users pay for the Kirwan plan? What makes them a better revenue source than lawyers and accountants who would not be subject to such taxes?

Some may argue that people who can afford luxury services in the first place would not use the services less because of a price change. However, this argument contradicts evidence in the literature: economists suggest that the demand for luxury goods and services is highly “elastic,” meaning that a small increase in price would drive consumers to look for substitutes. In Maryland’s case, luxury service providers in Virginia would be more than ready to take over Maryland clients any day.

Furthermore, demand for luxury services is also affected by economic cycles. Naturally, middle-class families trying to save or fight a recession would reduce their consumption of services that aren’t “necessary,” as they cannot cut back on essential goods. Amid predictions of an upcoming recession, depending on such an unstable source of revenue to fund the Kirwan plan is not a desirable solution.

Therefore, instead of looking for vulnerable groups to pay for the expensive and misguided Kirwan plan, Maryland should revise its education reform philosophy from “more money” to “more accountability.” No matter how many businesses sacrifice to pay for the plan, without more attention focused on how each additional dollar is being spent on schools, Maryland students will continue to underperform, and the demand for additional funding will never disappear.

With that said, taxing luxury services to fund anything, let alone a poorly designed education proposal, is neither administratively desirable nor politically justifiable. Along with the eight other tax bills that are under consideration, Maryland lawmakers should question whether more taxes are true solutions to the state’s education crisis.