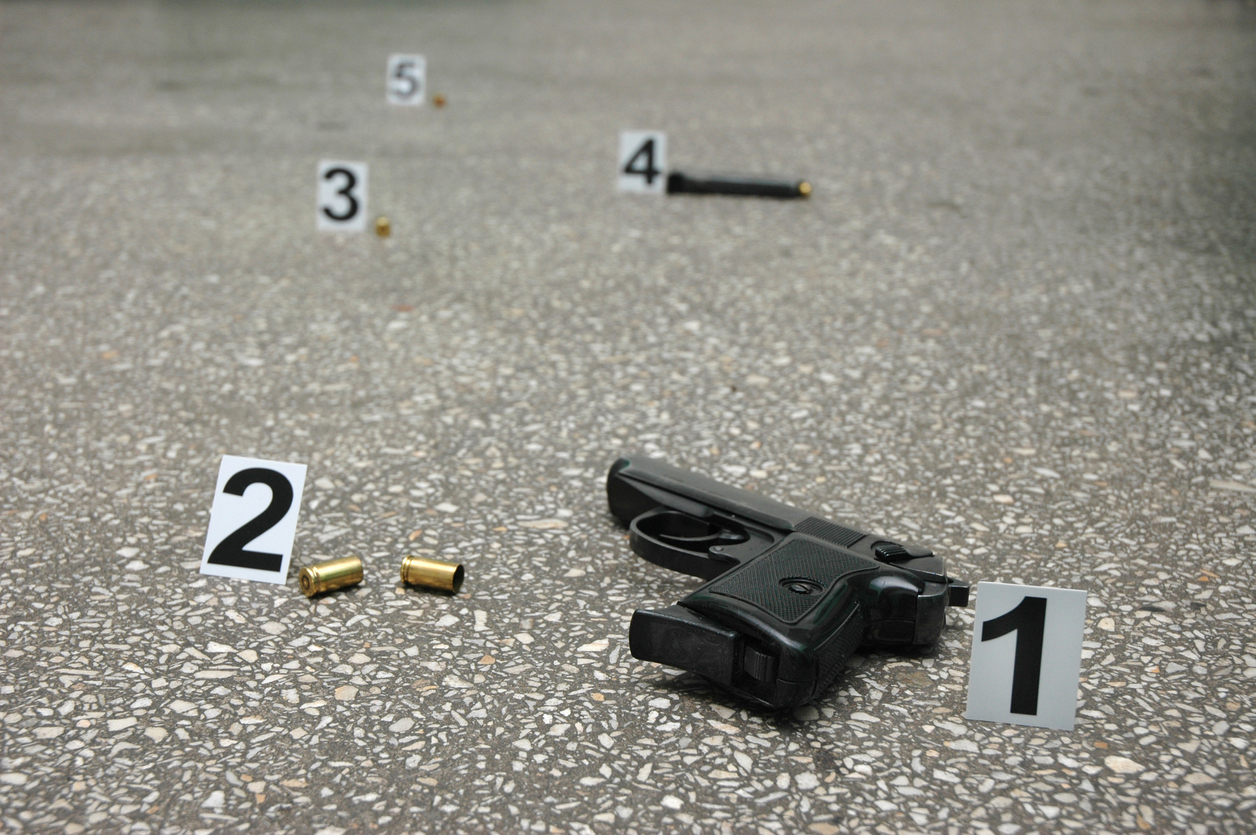 We're just over half way through the year and Baltimore has now reached 200 murders.Sean Kennedy with the Maryland Public Policy institute joined us to weigh in on the city's crime. Kennedy also talked about the state's attorney's office role in fighting city crime. As the primary has essential concluded the discussion was about Ivan Bates and what he brings as far as he crime fighting strategies and what he plans to do when it comes to prosecuting offenders of lower level crimes. Kennedy also addressed the five year crime plan by Mayor Scott and talked about targeting repeat offenders due to their history and what events follow their release from prison. There was a sizeable gap between Ivan Bates and Marylin Mosby and Kennedy believes the citizens are looking for a change and are searching for results in efforts in reduce violence in Baltimore.