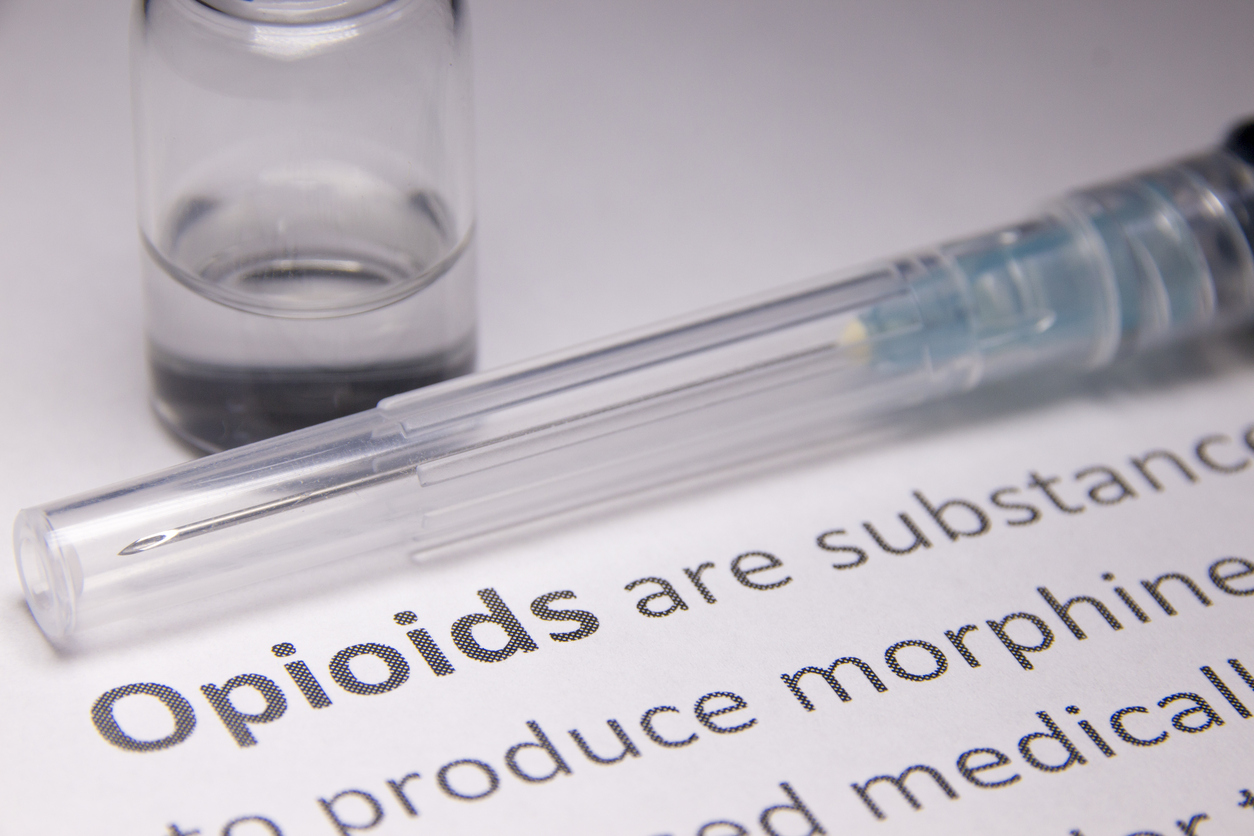 If you open a local newspaper or watch the evening news, you’ll be hard pressed to find a state in the union that’s not struggling with opioid abuse—and trying to implement policies to solve it. Drug overdose deaths are on the rise and opioids are largely to blame. Opioids include illicit drugs like heroin, but also powerful legal painkillers such as oxycodone, hydrocodone, morphine, and fentanyl, among others.

The rate of fatal drug overdoses in the United States is now higher than deaths from car accidents, firearms, and suicides.[1] Overdose deaths involving opioids increased 200 percent between 2000 and 2014.[2] Overall, opioids were a factor in 63.1 percent of the 52,404 fatal overdoses that occurred in 2015, though many involved other drugs as well.[3] While alcohol, marijuana, and cocaine abuse are all more common than heroin abuse, and most people who are prescribed opioid painkillers do not become addicted or misuse them, the overdose rate demonstrates what an alarming problem opioid abuse has become. Policymakers are increasingly determined to act and address it.

One study placed the total societal cost for prescription opioid abuse at $55.7 billion for one year.[4] When the negatives associated with illicit drug abuse are also considered, the overall costs for opioid addiction and misuse are likely significantly higher. There are also costs involved with trying to solve the problem, both in direct expenditures and unintended consequences for pain sufferers. The epidemic’s far-reaching effect on multiple policy areas, primarily health and criminal justice, further complicates political responses. In addition, because the problem involves alleged abuse of both prescription pain medication and illegal drugs, it requires coordinated responses from numerous public agencies and private entities.

As is happening in other state governments, Maryland lawmakers are looking for ways to address the issue at home. They have implemented some reforms and are considering several others. Examining Maryland's action on opioid use and abuse to date, and how well it reflects historical lessons and best practices, provides an opportunity to assess whether the state's response will succeed and if it can or should be replicated elsewhere.

What we can learn from Maryland's work on opioid abuse