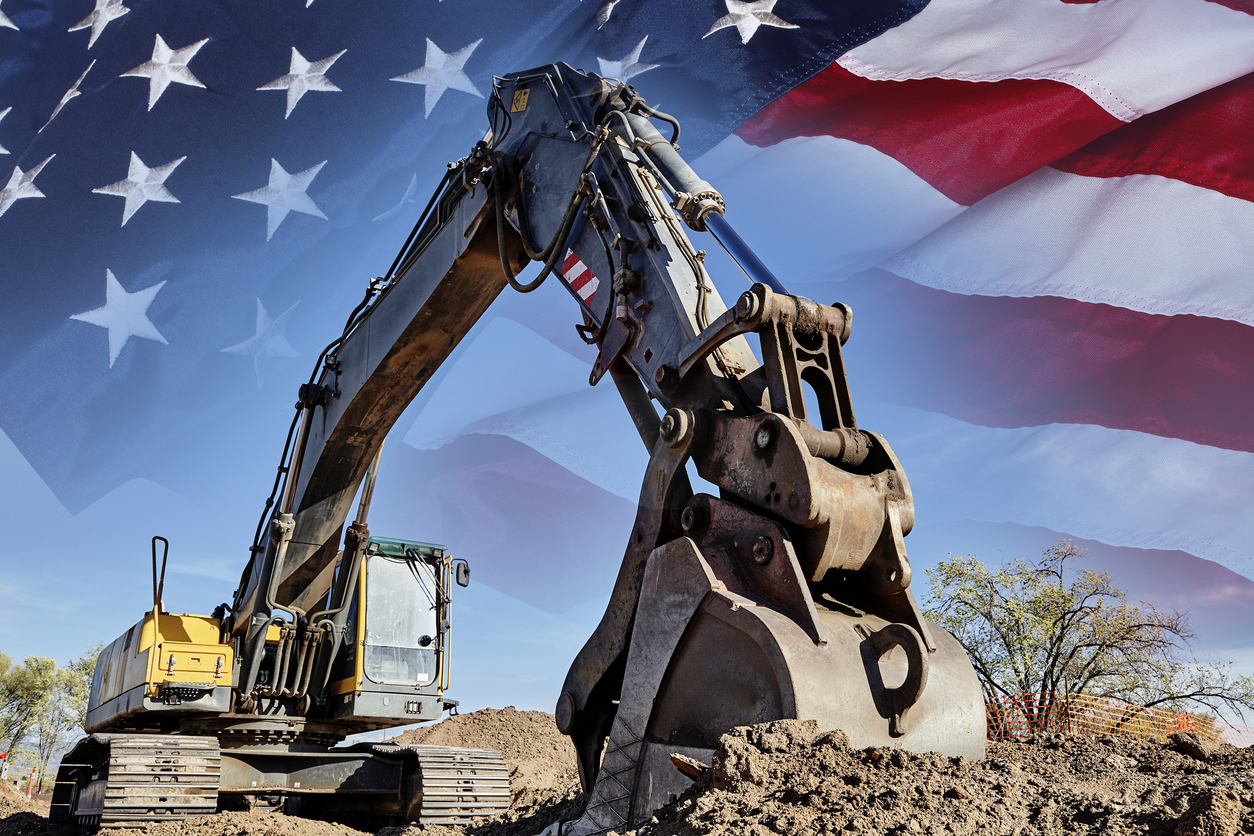 How to Spend a Trillion Dollars on Infrastructure

Among the several domestic policy issues discussed during the recent presidential election were the candidates’ commitments to rebuild the nation’s infrastructure—Hillary Clinton proposed $500 billion; Donald Trump wanted twice that. Trump won the race, so a trillion dollars it will be, and Senate Democrats have already put forth their competing trillion-dollar plan with specific allocations to broad areas of the economy.

During the campaign neither candidate was very specific about where these billions would be spent, although references to “crumbling roads and bridges,” “failing water systems,” and “obsolete airports” were common to both campaigns. And both embraced the sense that we were confronting an existing or pending “crisis” that necessitated a bold and urgent response.

How President Trump Can Avoid the Next Bridge to Nowhere