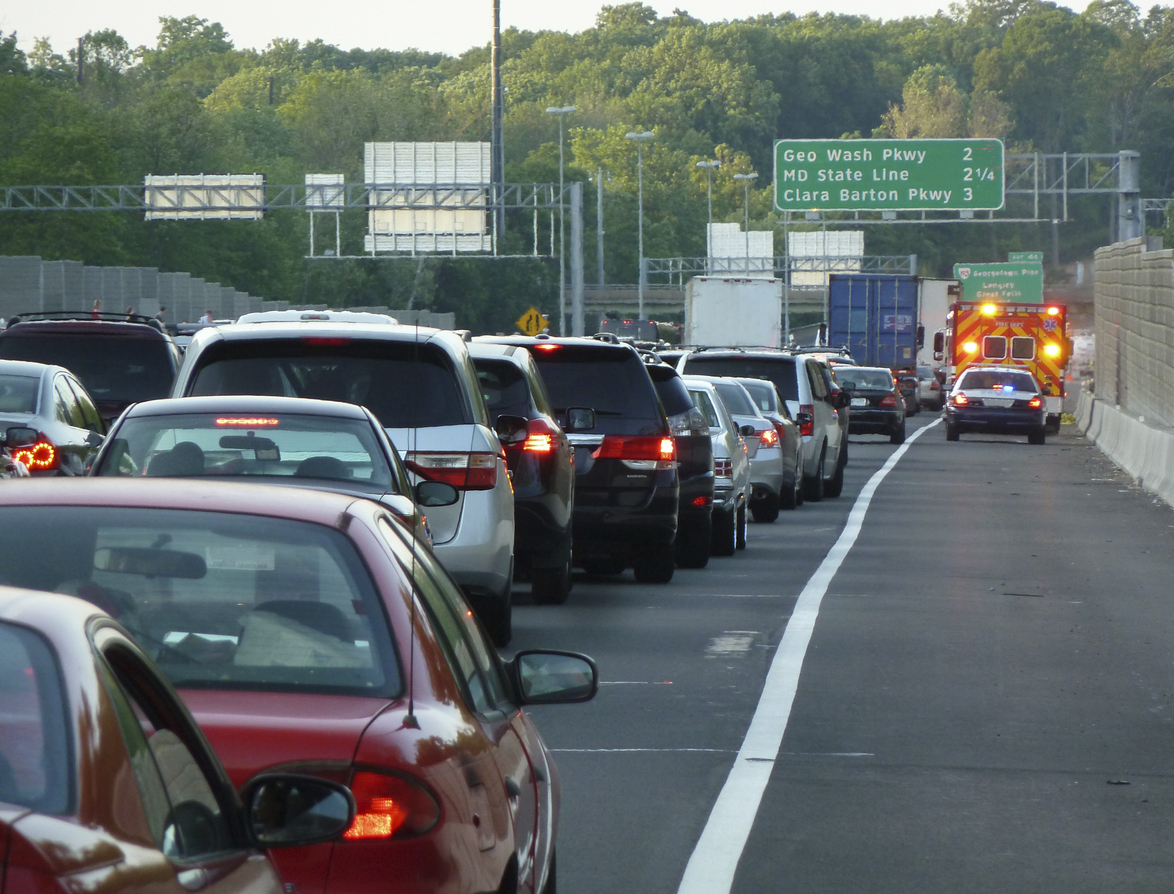 “Getting home to your family quickly isn’t a liberal or conservative priority – it’s an imperative for every commuter,” said Christopher B. Summers, president and chief executive officer of the Maryland Public Policy Institute. “We commend the Hogan Administration for an ambitious plan to get commuters moving without resorting to the legislature’s favorite pastime - indiscriminate tax increases.”

Maryland and the greater Washington region both rank among the four worst commutes in America, according to U.S. Census estimates. More than 80 percent of Marylanders’ commutes to work are on roads, meaning expansions to major roads serve commuters better than transit.

The Maryland Public Policy Institute has advocated for adding optional express toll lanes in Maryland for more than a decade. This network of optional express toll lanes offers a cost-effective way for Maryland to alleviate congestion, expand road capacity, and give commuters new choices to get to their destination faster. Tolls are collected automatically using E-ZPass and Video Tolling, meaning commuters do not need to stop or slow down to pay.

About the Maryland Public Policy Institute: Founded in 2001, the Maryland Public Policy Institute is a nonpartisan public policy research and education organization that focuses on state policy issues. The Institute’s mission is to formulate and promote public policies at all levels of government based on principles of free enterprise, limited government, and civil society.  Learn more at mdpolicy.org.