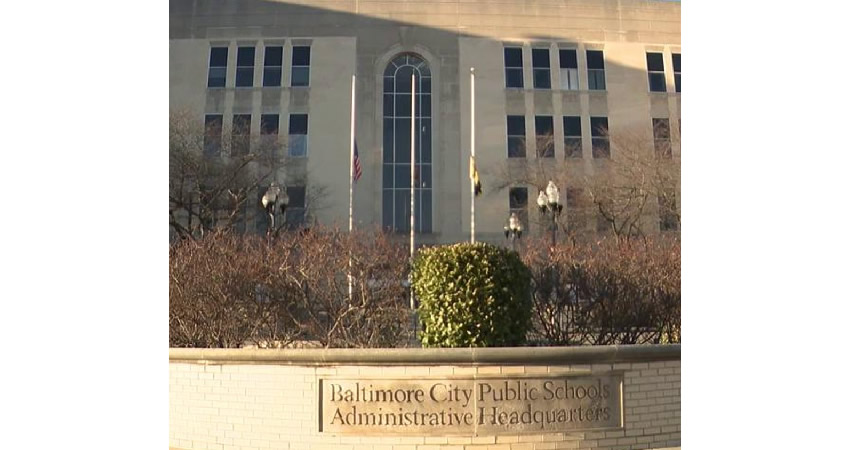 ROCKVILLE, MD (May 19, 2021) — The Maryland Public Policy Institute published a new, comprehensive study on the performance of Baltimore City Public School’s (BCPS) since the pandemic began, which finds a worsening of already extreme academic underachievement among students.

Prior to the pandemic, BCPS elementary and middle school student performance on the Maryland Comprehensive Assessment Program (MCAP) tests showed 17.9% and 13.5% proficiency in math, respectively, and 18.6% and 22.7% proficiency in English, respectively. By the 2021-2022 school year those scores had dropped to well below 10% in both subjects in most middle and elementary school grades, according to an analysis of MCAP data.

“A drop in academic achievement is not surprising given that students spent a year out of the classroom,” said Dan Lips, Senior Fellow, Foundation for Research on Equal Opportunity. “But since BCPS students already had frighteningly low performance, evidence of such significant learning loss should be a matter of intense concern to policy makers. The drastic academic failure this data shows is a threat to the students’ livelihoods and poses significant challenges for the future of Baltimore City and the state of Maryland.”

Public officials at both the city and state level have consistently placed blame for both long-term underachievement and learning loss due to the pandemic on funding issues.

“It's no secret that our school system has been underfunded for decades," Mayor Brandon Scott said in his April 5 State of the City address.

However, the data bely that claim, according to the report’s analysis of federal and state data. State data shows that BCPS receives $17,493 in per-pupil funding as of 2019, making it the third-highest funded in the state. According to the Census Bureau, the district was the 11th highest funded among the nation’s 100 largest school districts.

The district also received an additional $700 million in federal funding this school year to address costs due to the Covid-19 pandemic.

“The Baltimore City Public School district is one of the highest-funded large school districts in the United States,” said Lips. “Yet, the BCPS student body, which primarily comes from low-income households—99.98 percent are eligible for federal free- and reduced-price lunch program—has been massively disserved by the adults managing that ample funding. That disservice was only amplified during the pandemic.”

The Maryland Public Policy Institute is a nonpartisan public policy research and education organization that focuses on state policy issues. The Institute’s mission is to formulate and promote public policies at all levels of government based on principles of free enterprise, limited government, and civil society. Learn more at mdpolicy.org.