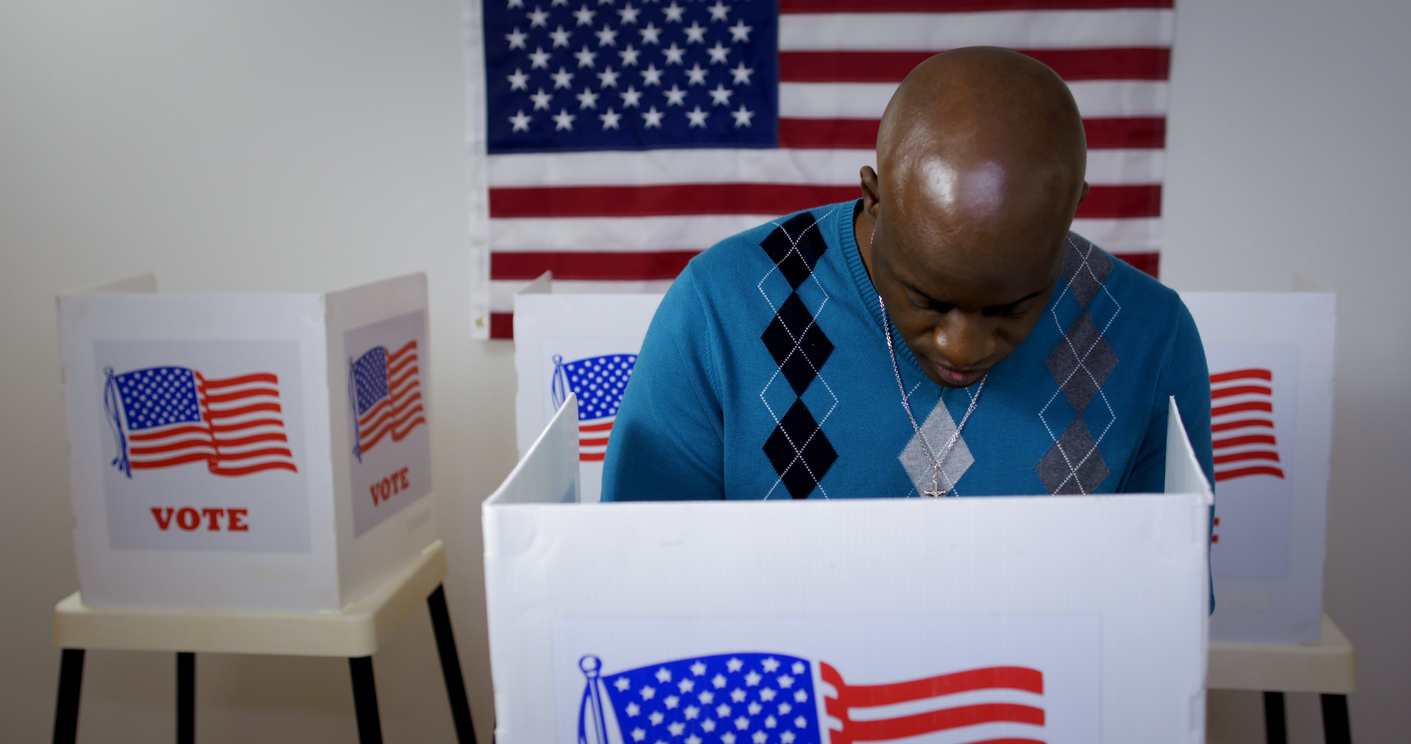 BALTIMORE — Term limits for Baltimore city elected officials is a question being posed to voters on the November ballot.

Community leaders plan to rally Tuesday morning at the War Memorial plaza in front of City Hall to show their support limiting elected officials to serving only two terms in office.

Question K on the November ballot sets out to limit the mayor, comptroller, city council president, and city council members to serving only two consecutive terms or no more than eight years during any 12-year period.

A group calling itself the People for Elected Accountability and Civic Engagement or Peace for short, plan to speak out Tuesday morning to show their support for limiting just how long someone can hold office at Baltimore City Hall.

Maryland Public Policy Institute president and CEO Christopher Summers said “term-limits would enable a new breed of politician to come to the forefront of local politics—one that we all should hope sees local elected office as an honor and responsibility, not a profit opportunity.”

Question K also states that if a candidate for one of the term-limited offices is elected to fill a vacancy, such as when city council president Jack Young filled out the remainder of former mayor Catherine Pugh's term upon her resignation, that that candidate may hold the office for the remainder of their predecessor’s term, and then only one consecutive full term thereafter.

However, in Young’s case, he did not win re-election. Voters instead supported Brandon Scott for mayor.

If voters support this charter amendment in November, it would become effective starting with candidates elected in the 2024 Baltimore city election.