Stephen J.K. Walters is chief economist at the Maryland Public Policy Institute and the author of Boom Towns: Restoring the Urban American Dream (Stanford University Press, 2014).  He is a  Emeritus Professor of Economics at Loyola University Maryland, an Adjunct Scholar at the Cato Institute in Washington, DC, a fellow of the Institute for Applied Economics, Global Health, and the Study of Business Enterprise at The Johns Hopkins University, an Economic Advisor to the Baltimore Orioles major league baseball team. 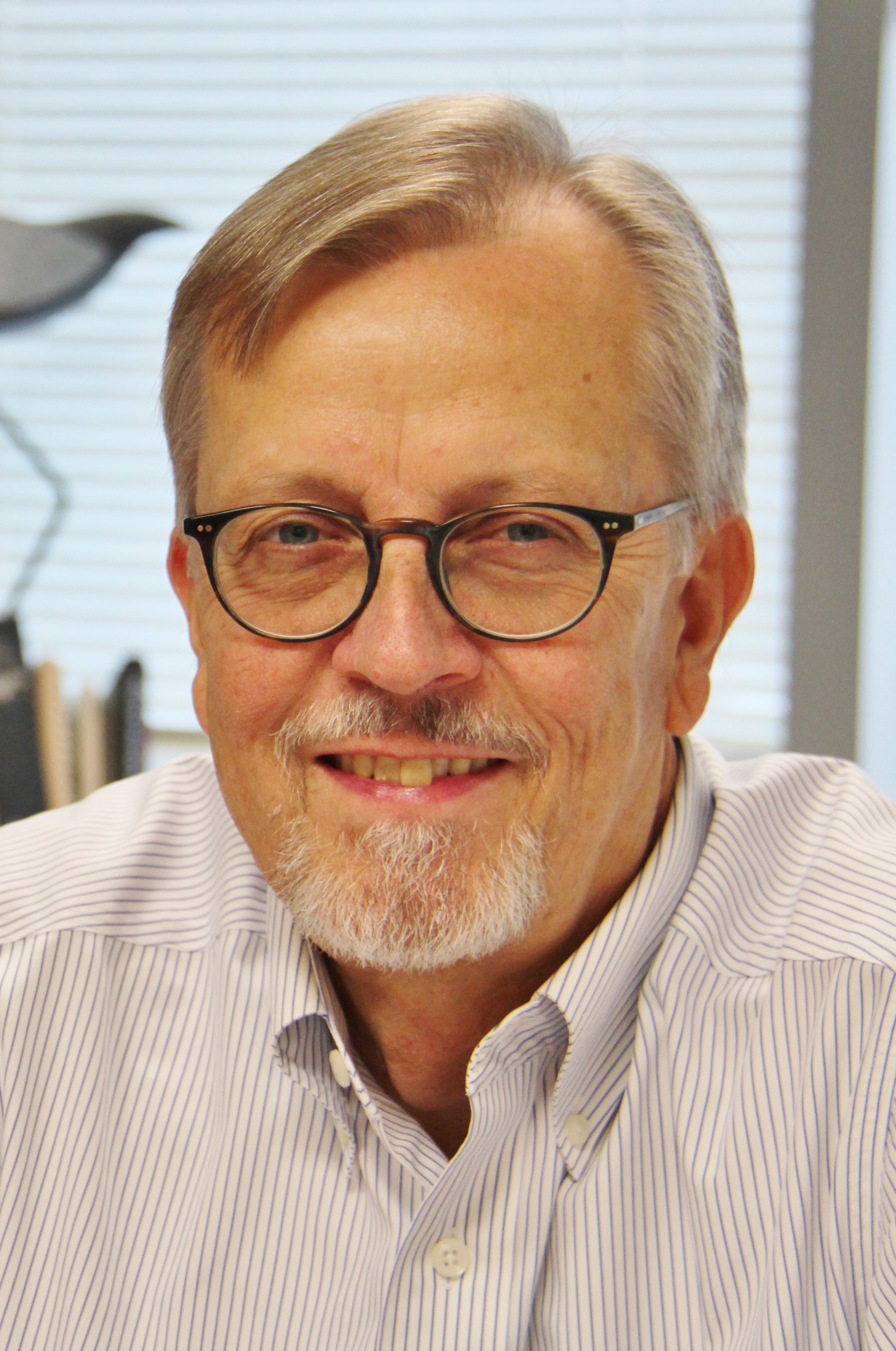 Dr. Walters is an applied microeconomist.  His fields of expertise include urban economics, sports economics, government regulation of business, and the economic analysis of law.  His many scholarly articles have appeared in such periodicals as The Journal of Law & Economics, Southern Economic Journal, the Cato Journal, the Journal of Sports Economics, and the Journal of Sport Management.  He is also the author of Enterprise, Government, and the Public (McGraw-Hill, 1993) and editor of Econversations: Today's Students Discuss Today's Issues (Pearson, 2013).

Dr. Walters was named Loyola’s Distinguished Teacher of the Year in 2005.  He frequently contributes commentary in such outlets as The Wall Street Journal, The Washington Post, Investor's Business Daily, and National Review, delivers guest lectures on the economic problems of cities and sports economics, and has served as a consultant for clients as varied as the Nuclear Regulatory Commission and the Chicago Cubs.  He earned his B.A. in economics at the University of Pennsylvania and his Ph.D. at the University of California, Los Angeles.  He and his wife Melanie live in Baltimore City.

A Culture of Corruption

How Not to Combat Disinvestment

Baltimore’s road to safer streets does not run through Oakland

Anatomy of a Crime Wave - Baltimore’s experiment with de-policing has been disastrous—and deadly.

Can we lower Detroit's high property tax rates and not gut services? Here's how we might do it.