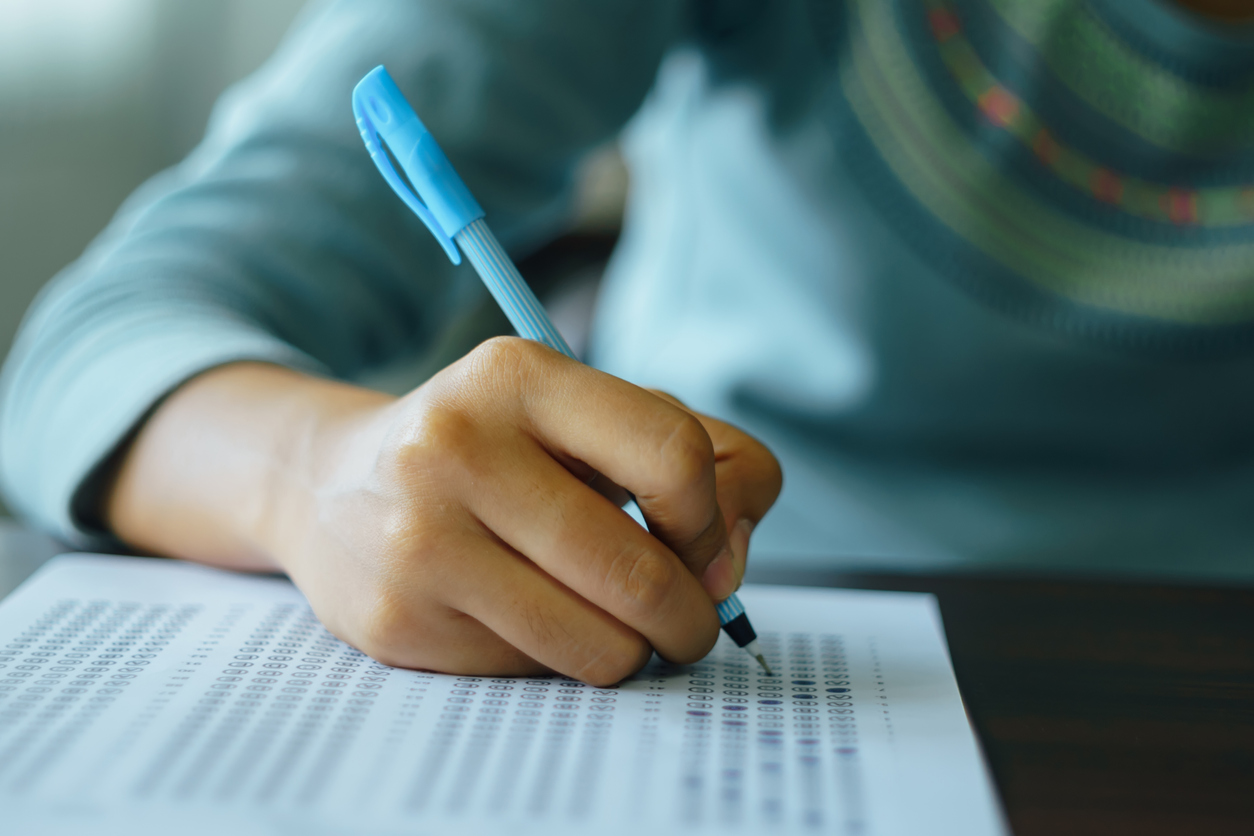 Numbers can be clarifying. So, if parents want to know whether their state, city, or school district is serving students, standardized testing can be helpful. And as the biennial National Assessment of Educational Progress (NAEP) exams demonstrate, Baltimore City’s outcomes were truly poor, even pre-pandemic.

The nationwide NAEP tests 4th, 8th, and 12th grade students’ knowledge in a variety of subjects, including math and reading. The most recent published results from the nationwide exam are from 2019. (2021’s exam was postponed until next year.)

Viewing Baltimore City through NAEP’s prism is worthwhile. NAEP reported that 79,297 students were enrolled in Baltimore City schools two years ago. The district’s students are majority minority. 99.98% of them were eligible for free or reduced priced lunch, 15.75% of them have individualized education plans, and 6.81% participate in limited English proficiency programs.

Reading was worse for 8th graders. Baltimore City students averaged a 241, lower than the 255 average among students in other urban centers. Once again, that represented a slight drop from Baltimore City’s 2009 average of 245 and 2017 average of 243.

All of this paints a disheartening picture. Baltimore City’s schools are failing the students they have been hired to educate. The vast majority of Baltimore’s students are not proficient in either reading and math. Baltimore City students are also performing at lower levels than students in other large urban districts.

The aforementioned data raise some important questions: How will leaders respond if the next set of NAEP results are even worse, which is likely given the academic drop-off Baltimore City has seen during the pandemic? If increasing funding hasn’t improved public education in Baltimore City, why aren’t Maryland’s leaders thinking more creatively about how to help these students succeed academically? And if these schools aren’t able to meet their students’ needs, why are public officials trapping students in these factories of hopelessness, which so consistently fail to prepare young people for the workplace or higher education?