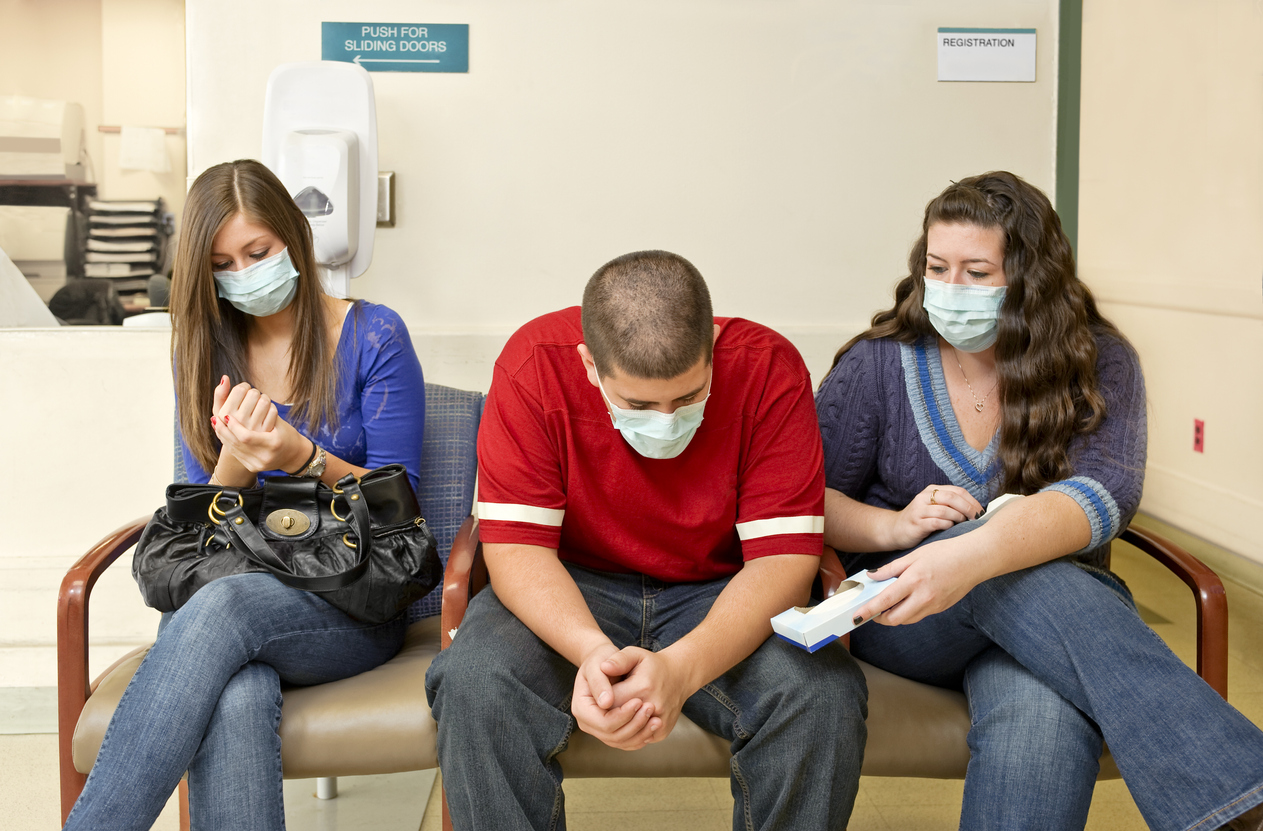 Kudos to Maryland’s political and public health leaders for taking decisive steps to mitigate the threat from the Coronavirus.  As a result, there’s reason for optimism that the Free State might be able to emerge from this crisis more quickly, with fewer fatalities, and with less harm to our economy than other states may experience.

Worldwide, South Korea has provided a useful model and the most reliable data on the speed with which the virus can spread – and be stopped.  Note first that that country’s incidence of new COVID-19 cases peaked and began to fall on February 29, just 40 days after the first case was discovered on January 20, and just 25 days after the South Korean government instituted new guidelines to mitigate the epidemic on February 4:

How has South Korea done it?  Quite a few of that country’s policies mirror those that Gov. Larry Hogan and local officials in Maryland have been either imposing or recommending:  major events have been canceled, schools and offices have been closed, and the government has made major educational efforts stressing social distancing and hand-washing.

What South Korea has done better than any U.S. state is to rapidly expand testing (with drive-thru clinics and 96 labs processing samples) and provide information about COVID-19 hotspots (like Daegu, where the majority of cases are) that citizens should avoid.  More controversially, individuals confirmed to have coronavirus are tracked by GPS and a live map of their whereabouts (without personal identification) is publicly available.

The result is that South Korea’s total COVID-19 case load is very likely to peak and start to decline within the next few days.  Indeed, a trendline fitted to this data suggests that total coronavirus cases in South Korea may dwindle to very low levels within a week to ten days:

Maryland’s results, of course, may not approach South Korea’s.  The demographic, geographic, and climatic differences between the two are significant.  But there are enough similarities in the pro-active policy approaches of the two governments to give hope that Maryland’s crisis can be brought under control within a reasonable time frame and with modest loss of life.  South Korea has recorded 75 COVID-19 deaths thus far, or 6% of its resolved cases; over 7,000 cases are still pending, but 99% of those are classified as mild.

None of which is to say that we should be casual or dismissive about the threat posed to Marylanders by this virus.  The example set by South Korea is the best evidence that an aggressive approach by government, with widespread testing, education efforts, and transparency, can create the conditions for success.  Ultimately, though, that success will depend on our vigilance and cooperation.