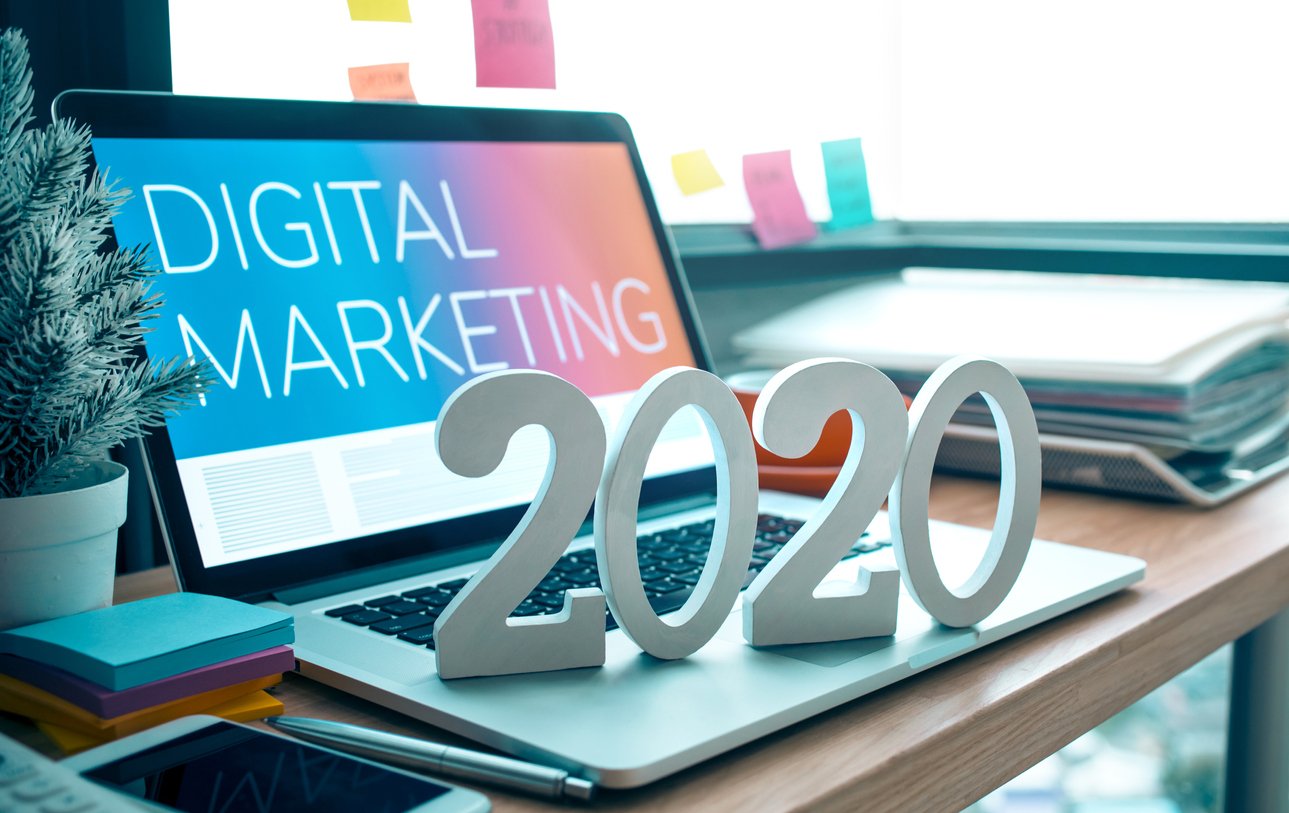 Maryland legislators have searched for a long time to find something the state doesn’t already tax. Senators Miller and Ferguson have finally found that elusive activity that has, so far, escaped Maryland’s taxman – digital advertising. This digital ad tax is yet another bad idea to emerge from the General Assembly, but legislators seem determined to speedily enact flawed tax policy to pay for flawed education policy.

For taxes to be fair, they should be broad-based and the rates should be low. Since everyone benefits from government spending (at least in theory), then everyone should bear the burden of paying for it. Taxes should not single out certain groups or activities to pay for government services that go to the wider public. Politicians should only target an activity for a tax when that activity imposes a cost on the government that can be recouped through this tax.

Clearly, this digital ad tax violates that rule. After all, it targets a very narrow activity – digital advertising. This is something that is increasingly common in our age, since print and TV ads are falling in influence and businesses (and politicians) turn to digital ads to reach their target audiences. This activity does not impose a cost on government or society. In fact, digital ads are a far more efficient way to reach an audience, since they can be targeted to specific groups that would be receptive to the product or service.

The revenue from this tax is not going to remedy any purported ills of digital ads; instead, the money would be directed to pay for the Kirwan Commission’s recommendations – education spending that, theoretically, would benefit the public. If this spending is so vital, then why should only a small sector of the economy be singled out to pay for it? If the public supports it, as Kirwan backers claim, then the public should pay for it.

The unfairness of this tax is not its only flaw. As some have pointed out, if this tax is enacted, Maryland would be the only state to target digital ads this way. For a state that wants to encourage a growing tech sector, that does not make sense. But the legislators pushing for it do not seem to care about the economic consequences of penalizing e-commerce. They only see dollar signs to pay for the very expensive recommendations of the Kirwan Commission. And, of course, this is only one of many taxes that will have to be enacted or increased in order to meet the huge fiscal demands made by Kirwan.

The supposed benefits of the Kirwan Commission’s recommendations need more debate. It would be a shame if they are not thoroughly vetted before they become part of the already very-expensive Maryland education system. But the rush to enact these ideas is leading to even worse tax policy – policy that could lead to real harm for the state’s economy.

It’s time to slow down the Kirwan juggernaut. There should be a policy-oriented discussion on what will actually improve education in Maryland. Contrary to the impression left by the media or advocates, the Kirwan Commission’s deliberations did not do that. And there should also be a policy-oriented discussion on how to pay for whatever policy recommendations emerge. Rushing these things through the General Assembly in 90 days does a disservice to the state’s residents.