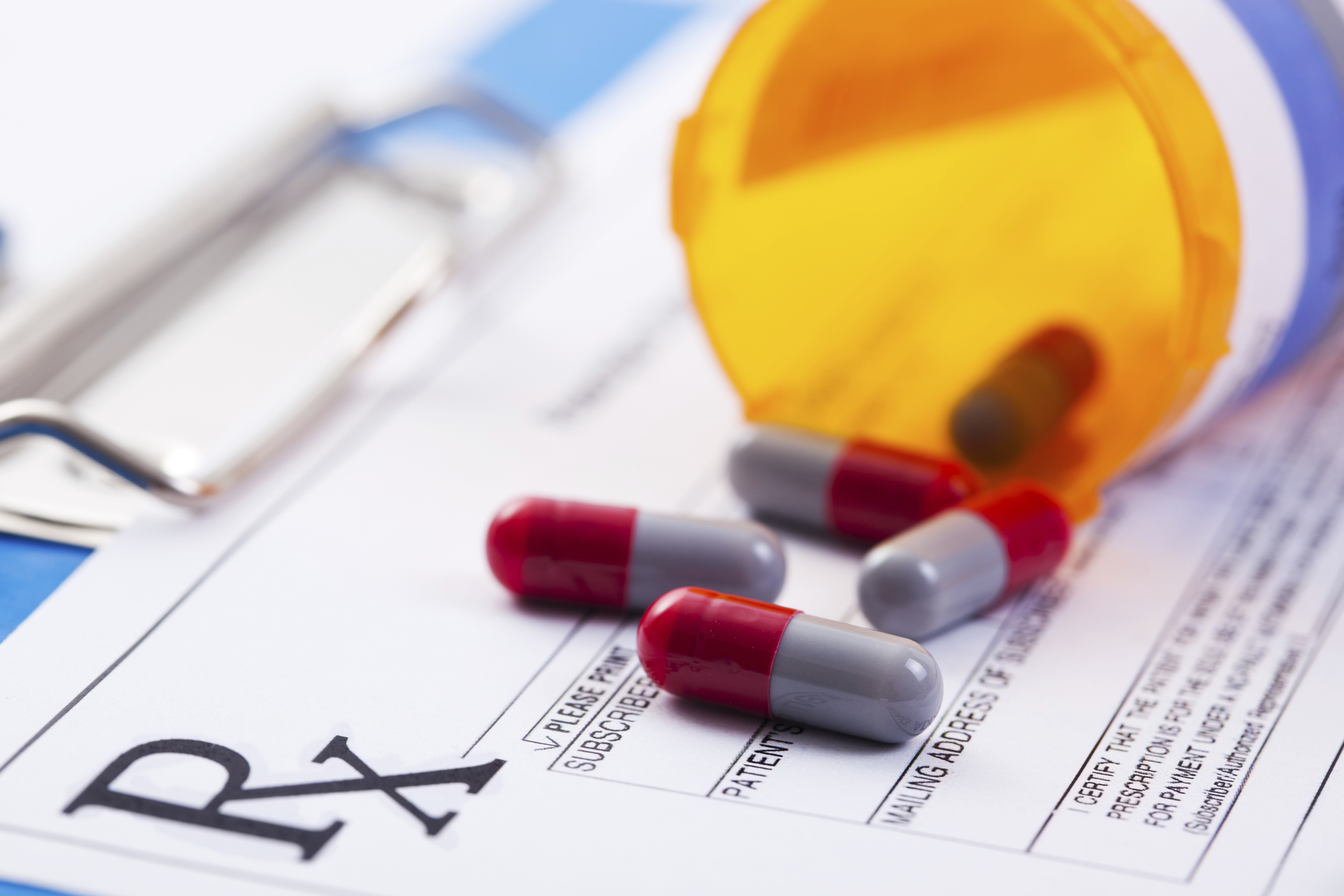 House Bill 631 will help only the attorney general, not consumers

Legislators seem determined to address the problem of escalating prescription drug prices during this year’s session of the General Assembly. Drug price hikes are certainly unpopular among their constituents, so it makes political sense to “do something”—anything—that shows they care about those who are affected. But that does not mean that what they are doing is good policy.

At issue is House Bill 631. It would give the state attorney general power to investigate and seek fines on any drug company that he thinks is engaged in price gouging for generic drugs that are deemed “essential.”

As seen in the earlier version of this legislation, “price gouging” is a tricky concept to define. Generally, what is perceived as generic drug price gouging is not actually the result of market forces. Instead, spikes in prices arise when government interferes in the drug market. Problems with high generic drug prices are largely due to federal policy that encourages these price hikes. State legislation punishing companies for this is not a good way to address this problem.

This drug legislation has similar aspects. It will give the attorney general a platform to choose which drug companies he wants to target for potential fines. This is an excellent way to garner headlines and get television cameras racing to his office.

It is difficult to see how this bill will have any actual positive effects for consumers, however. If the attorney general begins to investigate a drug manufacturer and threaten that company with fines, one option for the manufacturer would be to stop selling that drug in Maryland. That would hardly serve the interests of patients here.

The best way to deal with the problems that come from monopolistic generic drug markets is to pursue a fix at the federal level. Federal laws that structure the generic drug market in such a way that practically invites stiff price increases should be the target of legislation. Working with the state’s congressional delegation to fix this issue, rather than further expanding the powers of the attorney general, seems like a wiser move.

Will this legislation help drug consumers in Maryland? Probably not. But it will help the attorney general raise his profile by empowering him to look tough before the cameras battling Big Pharma. It’s up to legislators to decide if that’s the fix they want to pursue regarding drug prices.