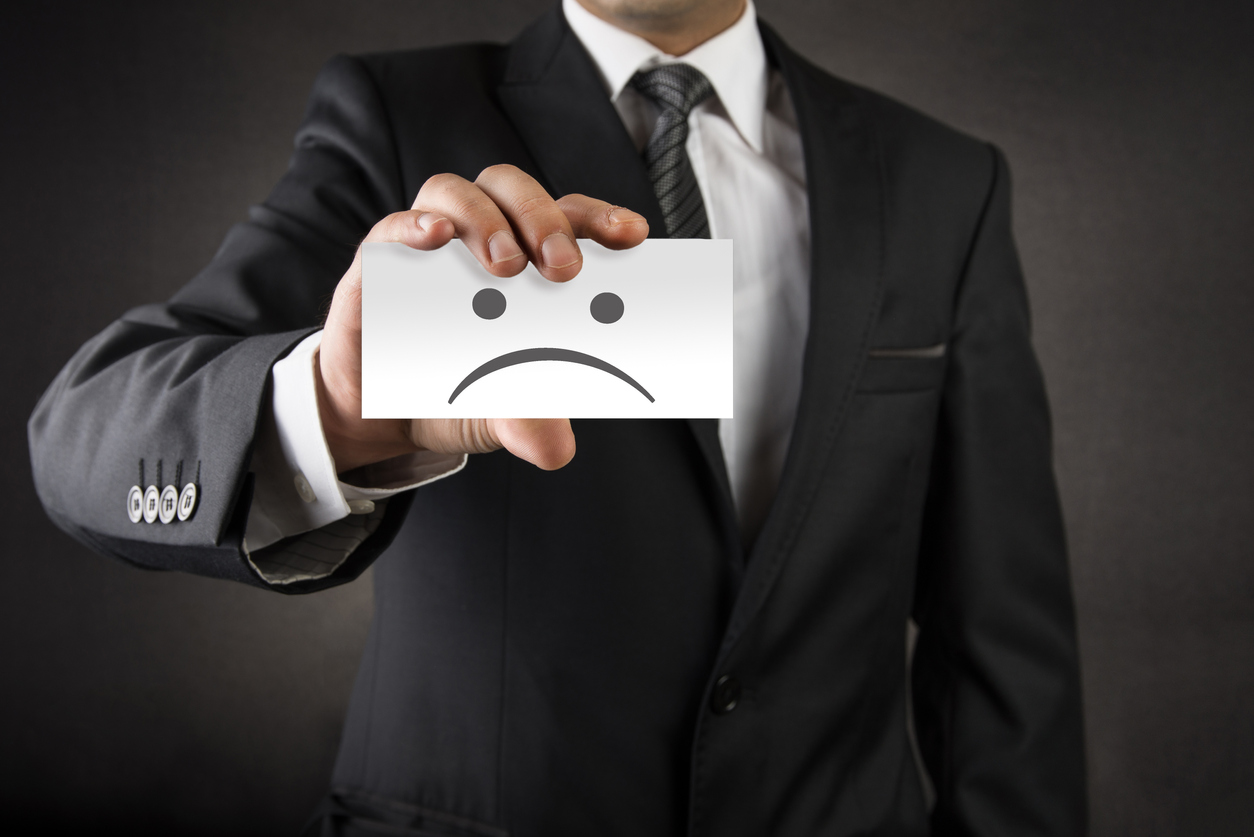 One got prominent play because it involves a famous person and an iconic company:  Under Armour’s founder, Kevin Plank, is stepping aside as CEO to assume a more strategic role.  This switch may or may not be good news – only time will tell – because sometimes the skills needed to give birth to a great company are not the same as those needed to sustain its growth.

But what was discouraging about the announcement is that Under Armour’s financials continue to show signs of weakness.  Make no mistake:  Baltimore City and the entire state will be far better off if Under Armour thrives.  The city has lost several corporate headquarters in recent years, and its manufacturing sector – a key step on the ladder of economic opportunity for those lacking a college degree – has been dwindling for decades.

Which brings us to the second news item, which got considerably less play:  The Tax Foundation released its rankings of state tax business climates, and Maryland placed 43rd, comfortably in the nation’s bottom ten.  (If you’re curious, bluer-than-blue New Jersey, New York, and California have the three worst tax climates for business.)

You can quibble with the Foundation’s methodology if you want, or argue that the quality of life in the Land of Pleasant Living is worth the price, but this ranking should give policy-makers pause as they contemplate new taxes in the coming legislative session.  Ranking in the bottom ten nationally means Maryland is less likely to attract substantial business investment in coming years, which means it will create fewer jobs and its citizens – especially the most vulnerable ones in poorer areas – will see fewer opportunities than they might otherwise.

We need to assess how much companies like Under Armour are competitively handicapped by our business climate.  Mr. Plank founded his company in 1996, just a couple of years after Jeff Bezos started Amazon in Seattle.  And maybe this has nothing to do with Amazon’s remarkable rise to pre-eminence in online retailing, but Washington has no state income tax (and thus is very friendly to those with abundant human capital, the source of high labor earnings) and also has a property tax cap (and thus is friendly to investment in physical capital).  Or consider Under Armour’s chief rival in the sports apparel industry:  Nike is headquartered in Oregon, ranked 8th in the Foundation’s survey.

The world is a complex place, of course.  There are always multiple factors influencing performance in any sphere.  Maybe Maryland’s tax climate is not a major obstacle to the flourishing of its employers and its citizens – but there’s no reason to ignore that possibility, and certainly no reason to be careless and make it worse.