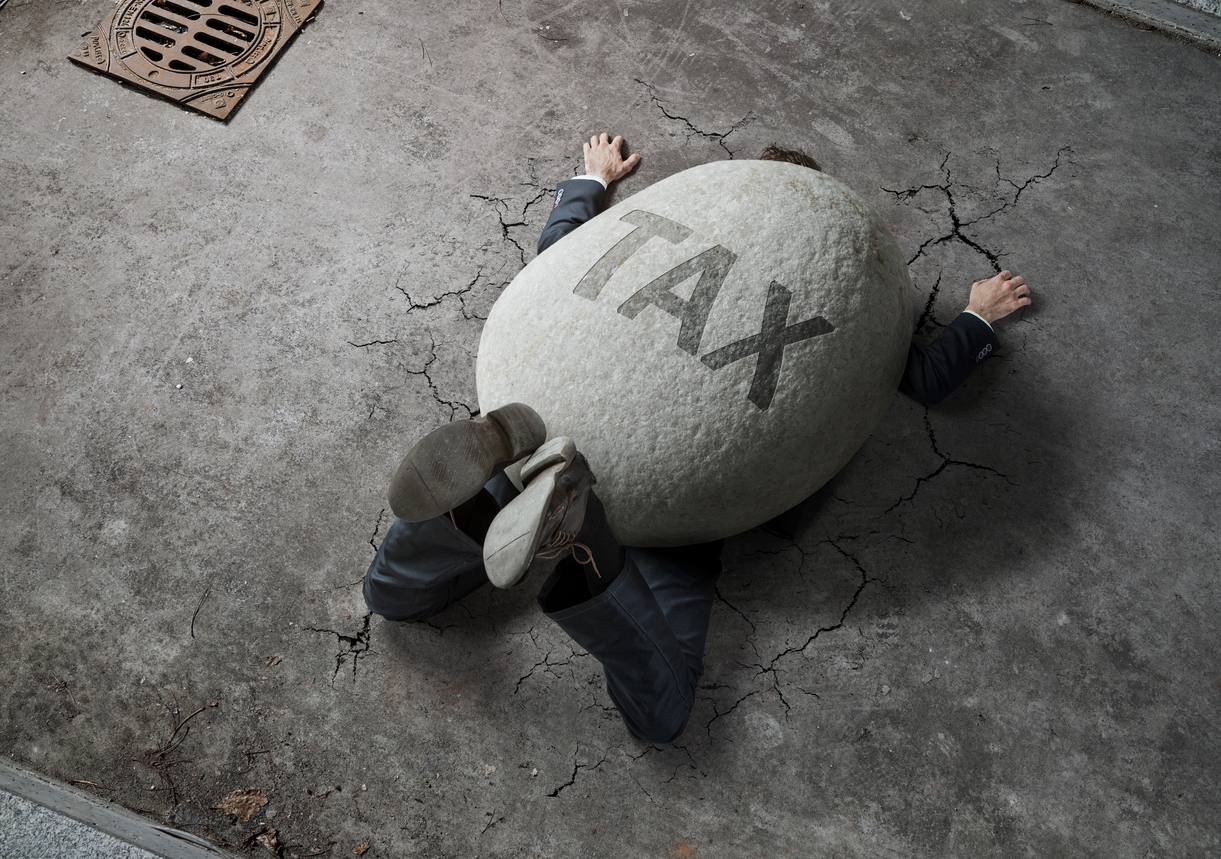 While Maryland lawmakers debate a massive increase in the sales tax burden they impose on their constituents, they should keep in mind that although “everyone is entitled to their opinions, they’re not entitled to their own facts.”

Sadly, the point man for this historic tax hike is playing fast and loose with some key facts:  Del. Eric Luedtke (D., Montgomery County) – a former teacher who is determined to shovel an additional $32 billion at the teachers unions and public school bureaucracy – assures us that Marylanders are not overtaxed.  He argues that a survey from the Tax Policy Institute ranked the state 38th in state and local general revenue as a percentage of personal income (as of 2016).  The logic here is that we’re an affluent state and we can afford to pay more for better schools (It’s for the children!  Don’t be a tightwad!).

But Mr. Luedtke is being disingenuous here:  that 38th-worst (or 12th-best) ranking is based on something called “own-source revenue.”  The survey’s authors note that “Non-tax forms of own-source revenue include oil and gas royalties, public tuition payments, and highway tolls.”

Look at Maryland’s actual tax burden as a percentage of personal income, and even Mr. Luedtke’s favored survey ranks us 15th-worst, in the company of famously high-tax states like Connecticut (#14) and California (#12).

And since many Marylanders live fairly close to borders with other states (to which they may choose to flee or just do business), it’s worth noting these rankings:  Delaware #24, Pennsylvania #25, and Virginia #42.  Only West Virginia (#11) has a heavier tax burden than Maryland – and I don’t think anyone wants to imitate that state’s economic performance.

Of course, one may argue that a single survey (and a dated one at that) may not tell the whole story.  But many other rankings using different methods reach the same conclusion.  For example, WalletHub ranked Maryland’s “Overall Tax Burden” 13th-highest; Forbes and 247WallSt placed us 7th-highest as of 2019.

But the most frightening thing to contemplate is how non-competitive (and therefore undesirable as a destination for businesses, jobs, and residents) we will become if Mr. Luedtke’s bill becomes law.  Preliminary budget forecasts suggest this expansion of the sales tax base would pull $2.9 billion annually out of Marylanders’ pockets – an astounding 57% increase over the $5.1 billion in sales tax collections expected in FY2020.

Let’s do some back-of-the-envelope calculations:  the aforementioned WalletHub ranking notes that Marylanders pay 2.76% of their personal income in sales taxes.  Increase that by 50% (let’s be conservative to allow for tax-dodging and flight), and the state’s total burden (from property, income, and sales taxes) would climb from 9.26% of personal income to 10.64%, and we’d rank 5th-worst in the country (just behind a certain Democratic Socialist’s home state).

That’s going to handicap Maryland’s economy in a big way.  Yes, those in the top tier of education and income, like Mr. Luedtke, can afford to shrug off high taxes as “the price we pay for living in a civil society.”  But the sales tax is universally acknowledged as regressive, disproportionately burdening those of modest means.  Expanding it is a horrible idea.  Like most such ideas, it is based on misleading information and weak, short-sighted analysis of consequences.  It is not selfish for taxpayers to resist this plan – it is wise and just.