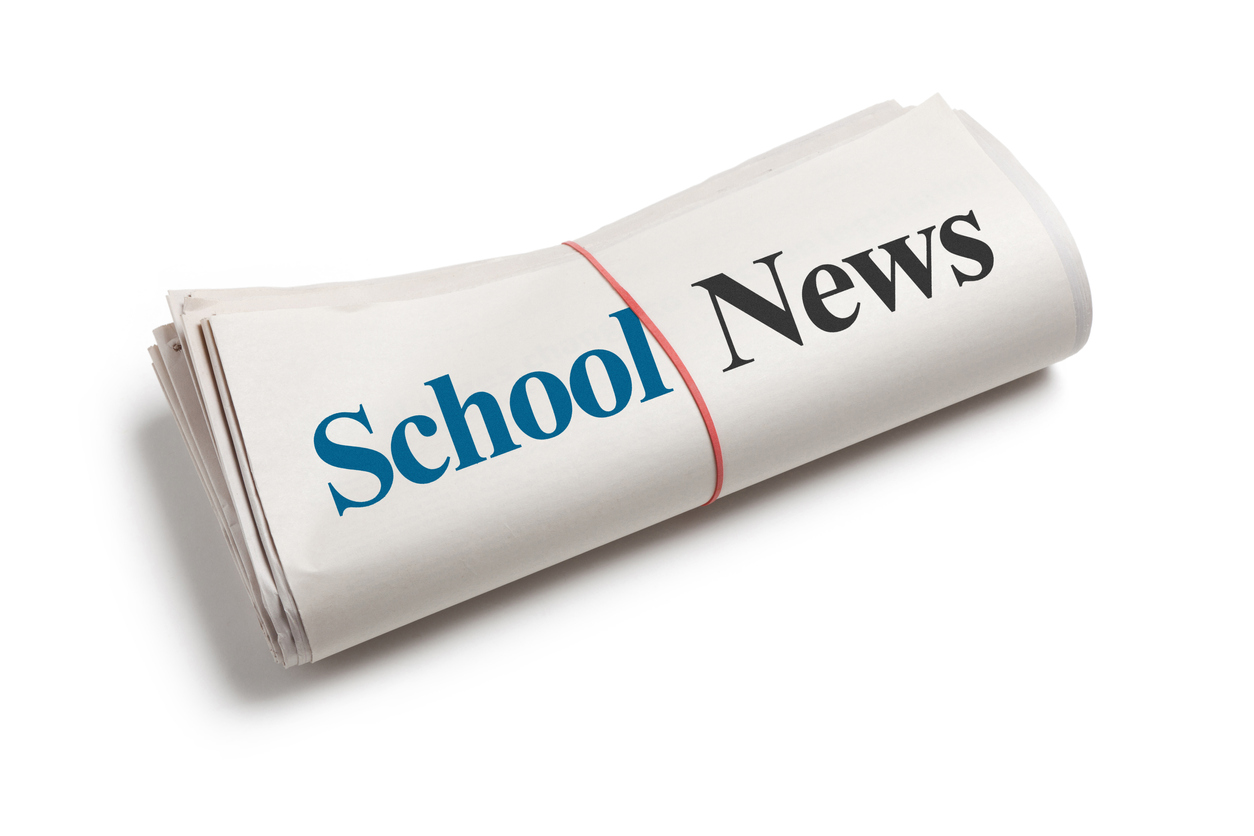 The forces in Annapolis pushing for passage of the Kirwan Commission’s recommendations have a key ally in their quest to dramatically boost school spending—the media.

Stories about the commission and Gov. Larry Hogan’s pushback against its resultant tax increases generally frame the spending issue as being “for the children.” That angle is par for the course in most news coverage of education issues. It’s easy to equate how much you care about a child’s education with how much you think should be spent on that education.

It’s easy, but it’s wrong. The debate over Kirwan would be better served if media members spoke more credibly about how education spending affects education quality, and the tradeoffs that will inevitably be required to pay for this increased spending.

A perfect example of the problems with the reporting on the Kirwan Commission comes from a Baltimore Sun piece by Luke Broadwater. He pits dedicated public servants trying to improve Maryland education against a governor who is cynically using opposition to these plans a hook for some higher political office. That framing ignores the fact that perhaps Gov. Hogan thinks the Kirwan Commission will increase taxes without any guarantee that its costly recommendations will do much to improve the state’s education. That’s a view many Marylanders hold, and perhaps reporters should give the governor credit for representing them.

At the beginning of the article, Broadwater not-so-subtly frames the fight: Gov. Hogan is an “agitator” opposing efforts to “transform” Maryland schools. That, of course, casts the governor as the villain. And while it is nice to describe the Kirwan Commission by its goals, the crux of the matter is whether the proposed reforms actually achieve the ostensible goals of the commission.

Broadwater then goes on to criticize Gov. Hogan for labeling this a “tax hike” commission. True, the Kirwan Commission isn’t proposing tax increases, but it is proposing a massive spending increase. Everyone acknowledges that this spending will have to be paid for by higher taxes. It is journalistic malpractice to knock Gov. Hogan for connecting a call to increase spending with the fact that the only way to pay for this increase is through higher taxes.

The overarching message of the piece is that Gov. Hogan is opposing education reform and cynically using the anti-tax issue to position himself as a future GOP star. Perhaps he is. Or perhaps he is the only high-profile state politician pointing out that the Kirwan Commission is recommending some very expensive things—and that the only way to pay for them is through higher taxes at the state level and, in many places, the county or city level.

It’s probably too much to ask reporters to delve into the thorny question of why higher education spending doesn’t appear to produce better results. And it would be great to have reporters consider how Marylanders would be affected by the higher taxes, and how reduced spending in other budget areas will affect both state and county budgets under Kirwan. But these investigations are much harder to execute than stories that question the governor’s motives or set this a simple fight of Hogan vs. the kids. So we can expect a lot more of this poor media coverage in ongoing debate over the Kirwan Commission’s recommendations.