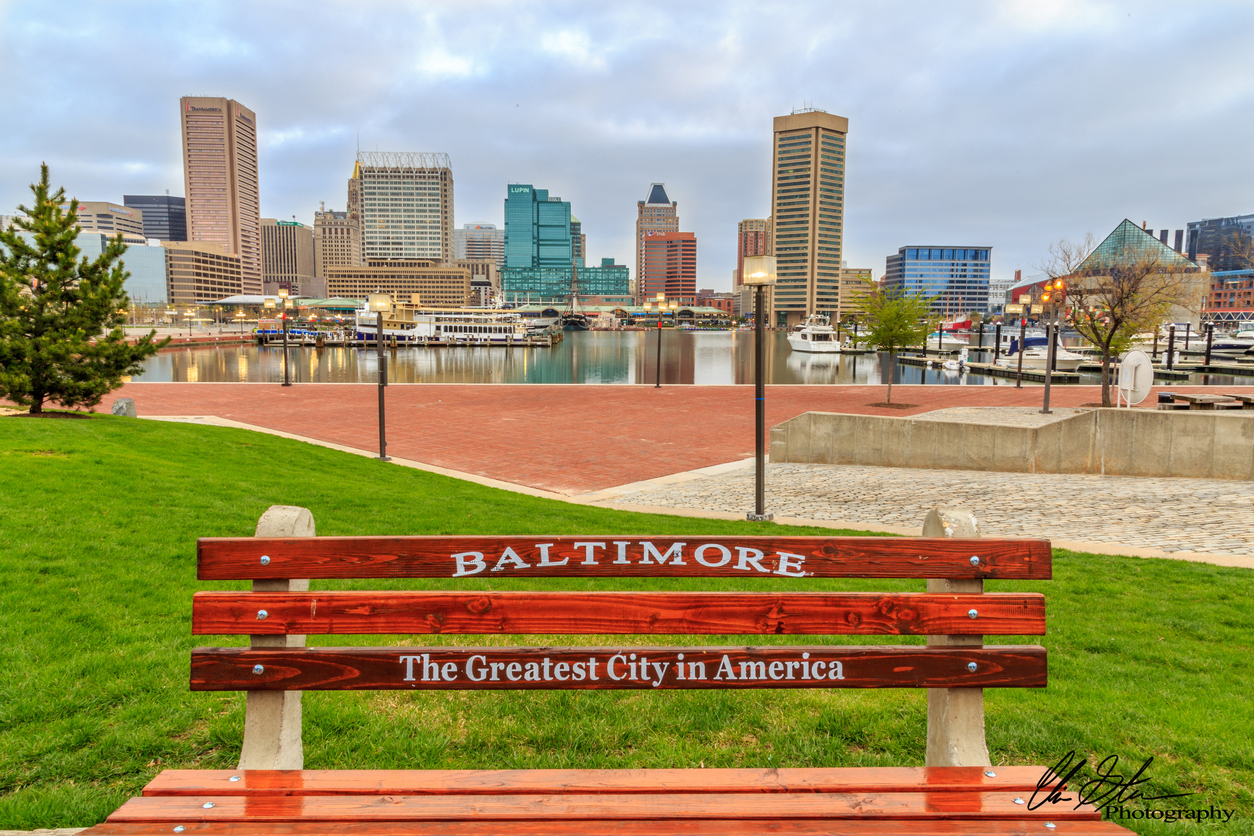 No, Gov. Hogan Does Not Hate Baltimore

The answer to Barry Rascovar’s June 17 column, “Does Hogan Hate Baltimore?” is a resounding “no.” The question is laughable on the merits as it seeks to blame the Republican governor for a myriad of ills created by decades of mismanagement by the city’s leadership.

In regards to the Baltimore Symphony Orchestra (BSO), will releasing $1.6 million of taxpayer funds to temporarily salvage it bring thousands of new residents interested in its music? Or will it merely patch yet again financial problems plaguing the organization for years? After all, the BSO lost $16 million over the past decade despite receiving more than $20 million in state aid. It should not be a surprise that a once great civic organization falters when its hometown has been hemorrhaging people and wealth for decades. Giving money now will only delay a reorganization that should have happened years ago if not for state subsidies.

Besides, tastes in entertainment change over time and the BSO – like horse racing – no longer draws the crowds nor captivates the interest it once did. And with the state expecting a $1.5 billion budget deficit by 2024 the time for it to reach financial independence is now.

Instead of throwing more money at the BSO and other tax-draining projects, Hogan should work with legislators and city leadership on transformational reforms like a much-needed property tax cut. They could, for example, create a state fund to temporarily replace lost city revenue from a property tax cut so Baltimore does not lose financial resources on its path to luring new residents. Neither the BSO nor Baltimore will thrive without more people living, working and paying taxes there. We would hate to see anything less.