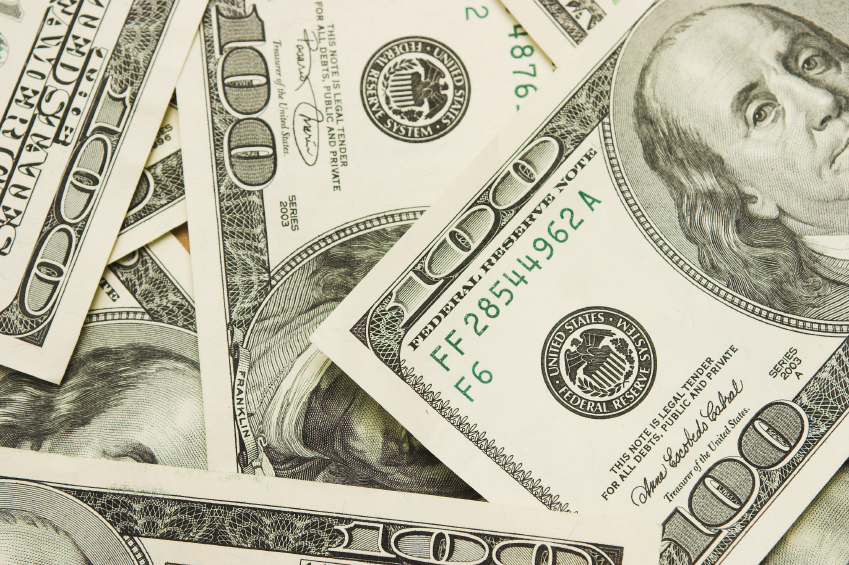 No, Kirwan Spending Is Not “Popular”

It wasn’t an outright lie, but it was close.  A recent Washington Post headline proclaimed “Post-U. Md. poll:  Most Md. residents open to higher taxes to boost school spending.”

The hope must have been that, like an earlier misleading poll, this one would provide some evidence of public support for the extraordinary cash grab known as the Kirwan Commission’s plan for reform of Maryland’s public schools.  On close inspection, it does the opposite, showing that most Marylanders – if informed of the personal costs – would be yelling “stop!” at plans to eventually shovel an additional $4 billion annually at the ed bureaucrats and teachers’ unions running the public school monopoly that Kirwan admits is failing pupils.

To cut to the chase, the key findings of the poll can be found after it moved beyond vague, general questions about spending and tied that spending to your tax bill.  The pollsters started their propaganda effort thus:

“The Post-U. Md. poll finds 55 percent of state residents would be willing to see their income tax rate rise by a quarter of a percentage point, a hypothetical tax increase that amounts to $200 for a family earning $80,000 a year. Such an increase would generate enough money to cover roughly one-sixth of the proposed spending increase.”

I’m actually shocked that the number isn’t closer to 100%.  If I’m offered almost anything at 1/6th of its cost, from an Impossible Burger to a Tesla, I vote two thumbs up.  Mostly-free lunch!  But Marylanders’ sense that they wouldn’t get much bang for their Kirwan bucks came through loud and clear with the next question:

“More than two-thirds of liberal residents would also support a bigger hypothetical increase, of half a percentage point. But overall, that rate increase is backed by a minority of residents — 45 percent. It would generate roughly $400 in additional taxes for families earning $80,000 a year, enough money to cover about a third of the reforms. The size of the tax-rate increase appears to carry greater weight for political moderates, with support for the larger increase falling to 43 percent.”

Wow.  There’s the big take-away:  even if offered a lunch that’s two-thirds “free,” the majority of Marylanders vote thumbs down.  When Kirwan’s costs are more than hypothetical and not conveniently assumed to be paid by some other sucker, support evaporates.  We are only left to imagine how angry Marylanders would get if Kirwan’s full freight actually fell on their shoulders.

Of course, lobbyists for the public school monopoly are hoping that inevitable anger is delayed.  By keeping voters in the dark and wrapping their cash grab in rhetoric about the needs of children, they’re hoping Kirwan funding will be set in stone (and cash flowing to the interest groups paying for those lobbyists) before taxpayers know what hit them.

Maryland’s elected officials, however, should be wary of that cynical calculation.  Eventually, they will be held accountable by voters.  They may want to join Governor Hogan “on the right side of history” and defuse this fiscal bomb before it blows up in their faces.