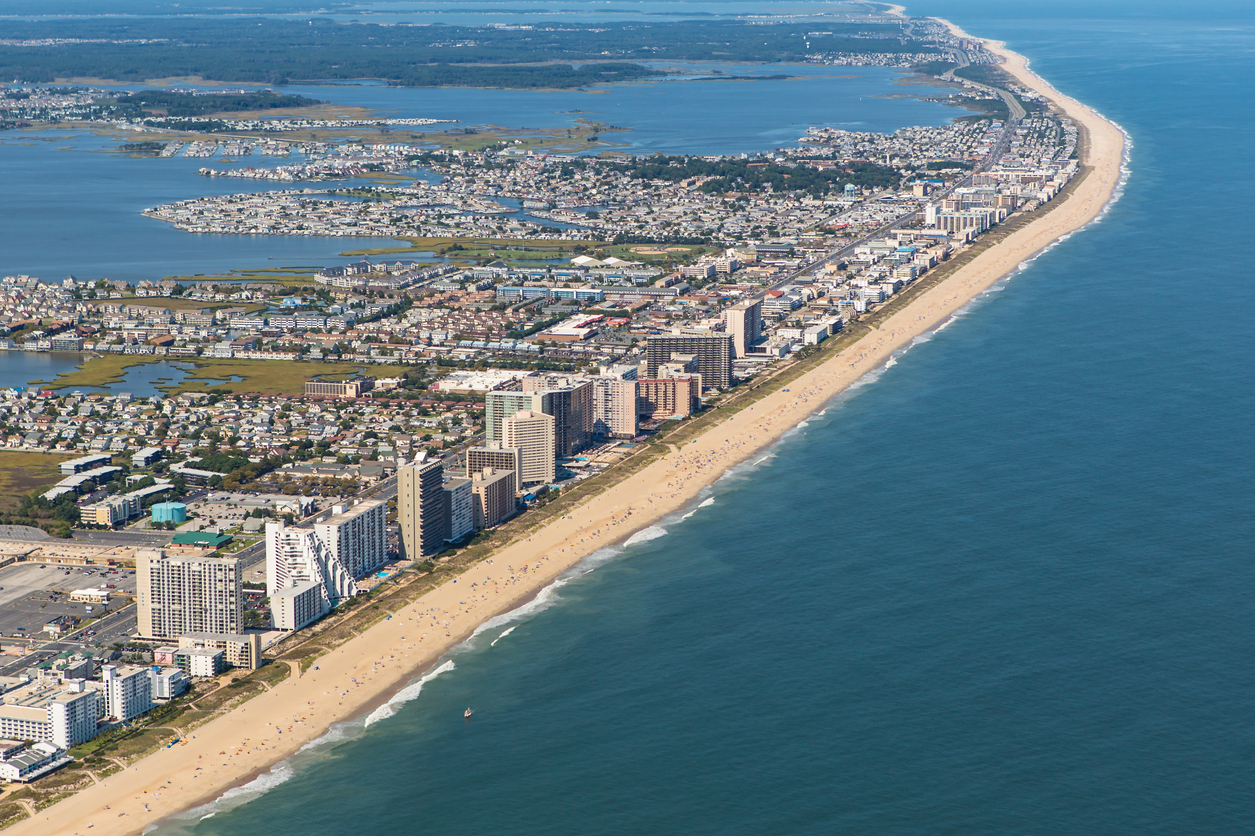 Maryland voters elected Larry Hogan in 2014 in large part because he offered an alternative to his “tax and spend man” predecessor, Martin O’Malley.

Under O’Malley, the state raised over 40 fees and taxes, which rankled so many Democrats that Hogan’s former competition for the governor’s seat, Democrat Anthony Brown, promised not to raise taxes repeatedly during the race. This, in a state where registered Democrats outnumber Republicans 2 to1, and where higher taxes were for years the default remedy for chronic overspending.

In his favor, Hogan has repeatedly stopped bad legislation, including a 2017 bill that would have made it virtually impossible to fix failing schools, and has saved Maryland drivers hundreds of millions of dollars by reducing tolls and more recently, eliminating the E-ZPass transponder fee.  And his reelection promises a better rewrite of the state’s ridiculously gerrymandered electoral map that would make Congress more conservative.

But he is acting exactly like O’Malley by pledging $20 million in taxpayer funds to expand the Ocean City Convention Center so that it can become a more expensive burden on taxpayers after he is gone. For starters, the Center required more than $1 million in fiscal 2017 from the Maryland Stadium Authority to plug its deficit and like its sister centers in Baltimore City and Montgomery County, can’t operate without annual subsidies. That did not stop Hogan and the Maryland Stadium Authority from predicting the expansion would “have an economic impact of as much as $67 million and continue creating jobs right here on the Eastern Shore,” however.

Nationally, the convention business has not increased over the past 20 years, but taxpayers around the country wouldn’t know it because they keep financing bigger, fancier spaces that frequently go unused or unfilled.  Even Las Vegas, the convention capital of the U.S., is struggling to attract more visitors despite recent upgrades to its space. And locally, Baltimore City’s taxpayer financed Hilton convention hotel – the one supposed to create hundreds of jobs and millions in extra revenue for vital city services – instead loses millions annually proving that building a bigger and better space does not ensure new conventions will come, especially when there are not enough to go around in the first place.

As Heywood Sanders, a convention industry expert and professor at the University of Texas at San Antonio said recently, “While convention centers have added millions of square feet in exhibition space over the years, the growth in attendance has fallen far short…In most instances over the last decade and a half, convention center managers and local officials have said we’re going to spend this many dollars, we’re going to build an expansion, we’re going to get a big increase in our business — and this increase has not happened.”

Giving money right now to Ocean City may provide electoral benefits to Hogan this fall, but subsidizing the city’s convention center won’t help grow the Maryland economy and will only add to the subsidies necessary to maintain the space in coming years. Hogan should return to the pledges to cut taxes and government spending that pushed him into office the first time. Being the convention governor will only harm his legacy and burden taxpayers who wanted a change from the state’s old ways.