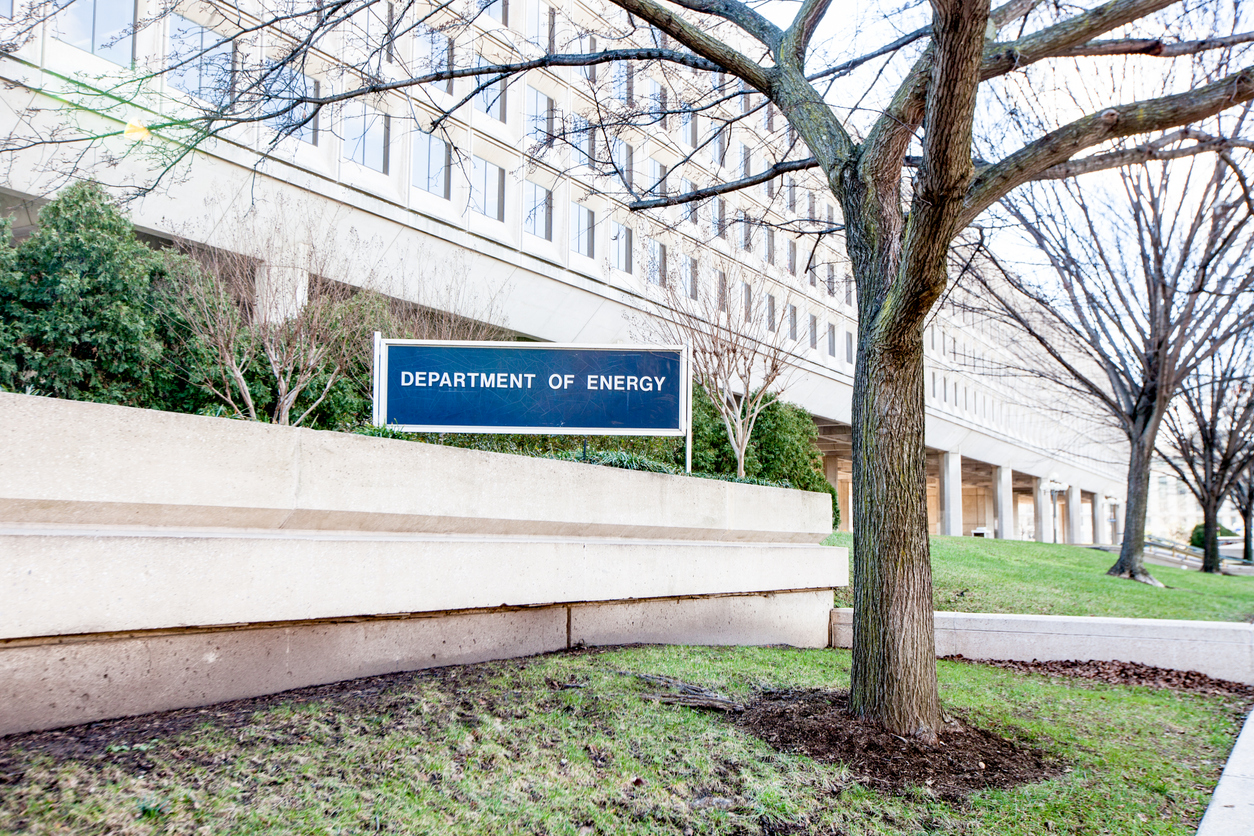 The Diabolical Plan to De-Gentrify DC

On the left, gentrification is the devil.  Progressive Marylanders are indignant about the way affluent professionals are taking over the nation’s capital and displacing poor residents, and angry about the way the gentry’s appetite for scarce housing drives up costs and exacerbates homelessness.

In reality, there’s good evidence that gentrification is a benign force, but maybe you don’t want to believe such things and you’re hoping someone comes up with a plan for that.  Someone has – at least for D.C.  No, it’s not another brainstorm from Elizabeth Warren, but from a 39-year-old freshman senator from fly-over country in Missouri, Josh Hawley, and the first woman ever elected to the Senate from Tennessee, Marsha Blackburn.

In a nutshell, Sens. Hawley and Blackburn propose to “move the majority of the federal bureaucracy out of Washington D.C. to economically depressed areas.”  Their Helping Infrastructure Restore the Economy (HIRE) Act calls for re-locating up to 90% of the staff positions in ten executive-branch agencies to less pricey areas that are more geographically relevant than D.C. to the work of those agencies.

You can bet this suggestion led to a whole lotta spit takes as the District’s gentry and their baristas checked their morning news feed.  Depressed areas?  Worse:  deplorable areas, like moving the Department of Energy to Kentucky or Transportation to Michigan.  Oh, the humanity!

If HIRE had come from Warren’s shop, it might have gotten sympathetic treatment in the legacy media.  But because (a) Sens. Hawley and Blackburn are Republicans, and (b) HIRE gores the ox of the coastal intelligentsia, the senators were cast as villains and things got ugly fast – including a charge that Hawley must be anti-Semitic for calling a critic who happens to be Jewish a “smug, rich, liberal elitist.”

Marylanders obviously have a lot at stake here, both economically and politically.  Those federal cash infusions don’t just create jobs in D.C. and its environs, but help paint our electoral landscape blue.  Nothing like a government paycheck to convince one that government cures all ills.

But the senators’ argument, if taken seriously by progressive Marylanders, should leave them conflicted, at the least.  This is because that argument is one made by progressives themselves, who regularly and approvingly cite the economic impact of government “investments” in stimulating local economies, creating jobs, and spreading prosperity.

There is little logic in continuing to inject such stimulus in an over-heated, over-crowded market when it is needed to a far greater extent elsewhere – and when relocations would save Uncle Sam big bucks.  The USDA estimates that relocating it alone would save $300 million over 15 years thanks to lower real estate costs, reduced costs of living, and improved employee retention.

So far, though, few want to hear it.  The senators’ plan seems mostly to provoke resentment or casual dismissal as a political non-starter, like military base closures.  I wouldn’t be so sure.  When you close a base, the host locale loses something that no one else gains.  This is different:  there are new host locales that want those economic stimuli.  It’s classic pork-barrel politics:  all over the country, vote-seeking politicians – including, no doubt, Democrats in swing districts – might realize they can deliver more pork to their districts at the expense of a few near the Potomac.

All of which suggests Maryland’s overwhelmingly Democratic delegation might want to reach across the aisle and work with Sens. Hawley and Blackburn to retain as much of this stimulus as possible.  Baltimore definitely qualifies as economically depressed, and since it has lost about 350,000 residents over the years it could accommodate quite a few new gentry without displacing anyone.  Maybe the Hagerstown, Cumberland, Frostburg, and Salisbury areas also could pitch in to alleviate the District’s affordability and crowding issues.  Or, if such bipartisanship is out of the question, maybe it’s because our elected officials feel that gentrification isn’t really such a bad problem after all.