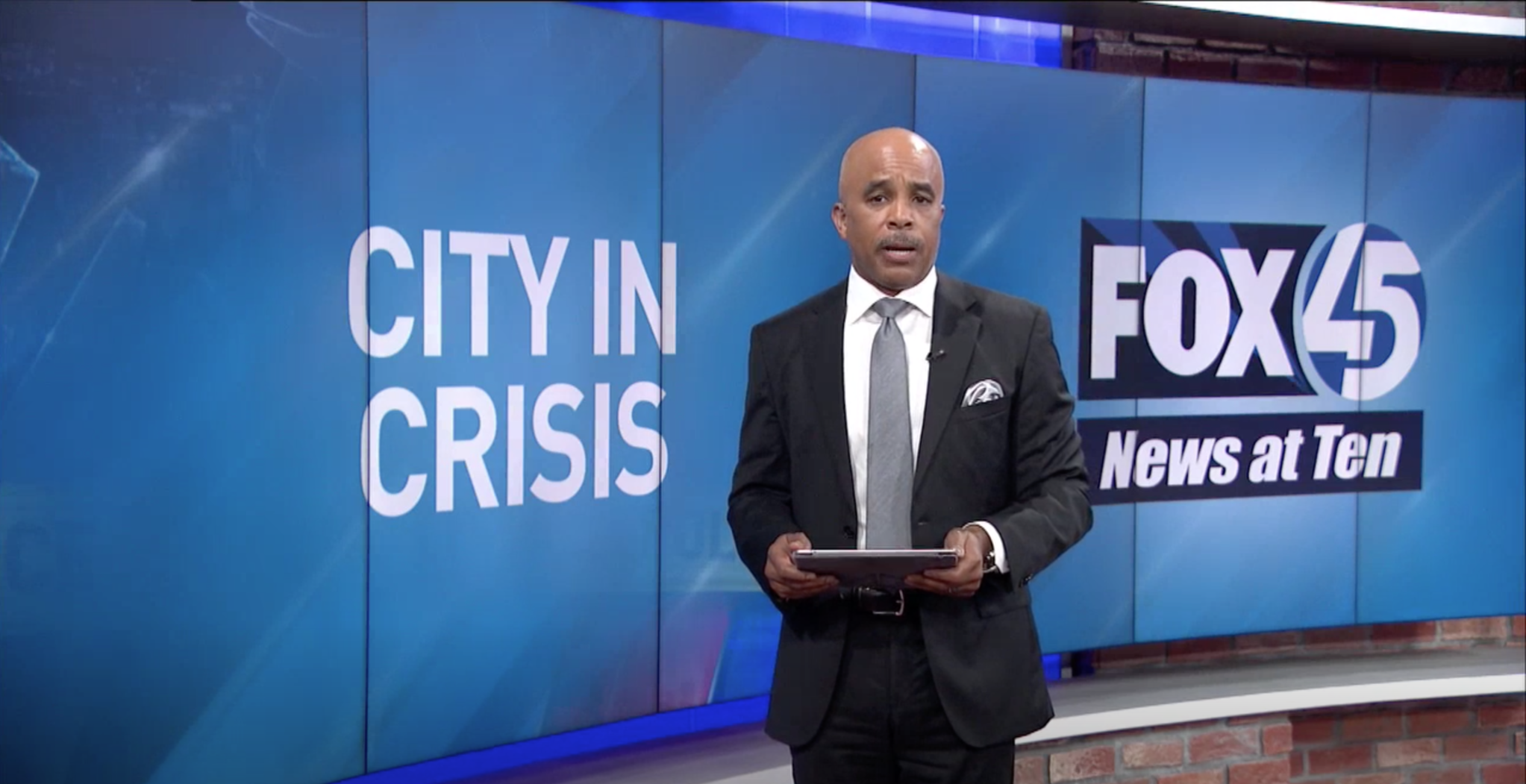 BALTIMORE (WBFF) - Baltimore’s Police Department has begun shifting officers into new positions as it attempts to deal with a $22 million budget cut.

It comes after pressure from protestors to shift police funds to other agencies which may be better equipped to handle certain crisis.

The MPPI seeks "to put free enterprise and individual opportunity at the center of Maryland’s civic life because they are time-tested systems for building a better society. We believe that individuals, families, and entrepreneurs are the engines of healthy civil societies only when they are left free from government overreach."

But, although the nonprofit seeks to stop "government overreach," it's warning against cutbacks in one prominent government agency - the Baltimore Police Department.

Kennedy says the department needs more resources as it attempts to deal with a soaring homicide rate.

“There’s only 50 officers chasing 350 murders which no other department in the U.S. has any ratio like that. The burden on the average homicide officer is unbelievable,” said Kennedy.

Kennedy predicts the result of the city’s defunding of the department will lead to rising violence.

“We’re effectively in a position where the worst crime ridden city in America is defunding the only people who stand between them and more bloodletting,” said Kennedy.