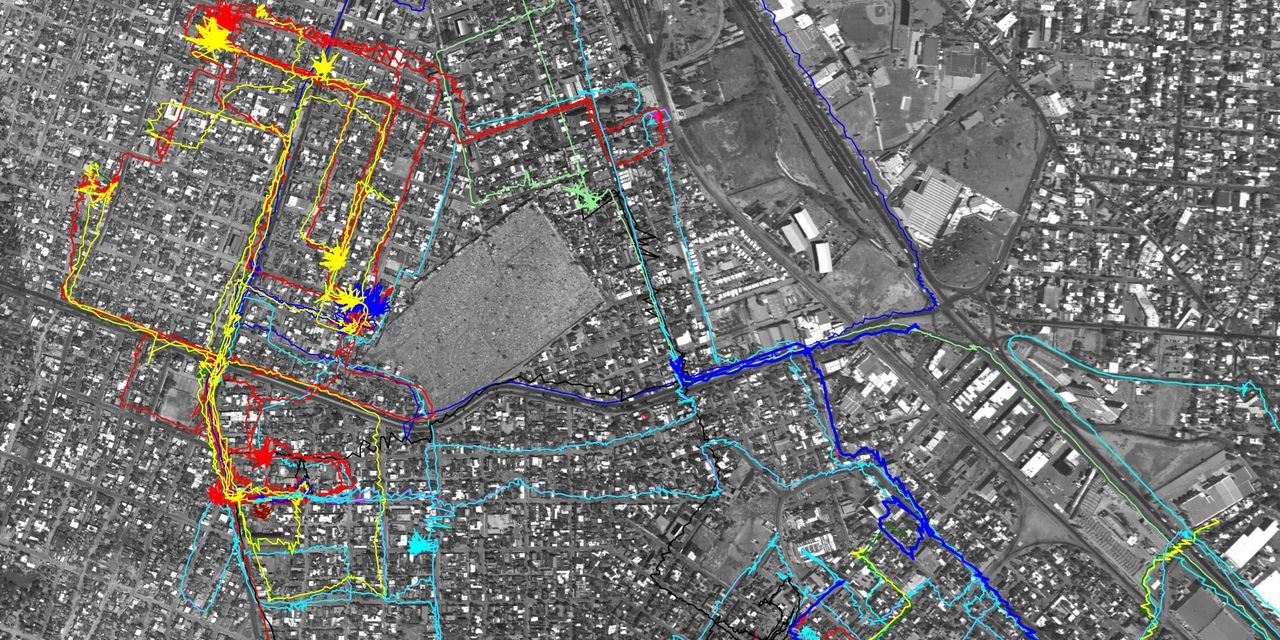 In Baltimore, Are Life and Liberty in Conflict?

Thanks to one of our President’s recent tweetstorms, the whole world now knows that my hometown of Baltimore has, well, yuuuge problems. These go beyond rats and blight: we are the most dangerous big city in America. And our attempts to deal with this problem may put us at center stage in a constitutional drama that highlights a possible tension between our determination to save lives and our desire to preserve our civil liberties. Issues of disparate racial impact might thicken the plot.

To set the stage, we should first summarize the shocking numbers. Since the “uprising” following Freddie Gray’s death in police custody in 2015, Baltimore’s murder rate has jumped by two-thirds above its previous levels, which were already seven times the national average. We’re on track for our fifth straight year of 300-plus homicides, and likely once again to exceed New York’s total—but with one-fourteenth the population. Had we stayed at our 2014 rate of 34 homicides per 100,000 population, over 600 Baltimoreans might not be in their graves, their family and friends not traumatized and grieving.

Appalling, too, is the racial distribution of deaths. The Baltimore Sun keeps track: in 2018, 94% of the 257 homicide victims of known race were black, while only 4% were white and 2% Hispanic. Assuming the rest of the victims’ races were distributed similarly, our black homicide rate works out to 77 per 100,000 population, versus seven for whites. And most of these victims were cut down in the prime of life. The 2018 homicide rate for black males aged 18-34 was about 390 per 100,000 population, comparable to peak combat death rates for U.S. troops in Iraq and Afghanistan over 2001-13.

Attempts to reduce the bloodshed face many daunting obstacles. The Gray case and a major corruption scandal have amplified community distrust of police; cooperation with investigations was already hampered by a “stop snitchin” culture. From the cops’ viewpoint, the prosecution of the officers involved with the Gray arrest, combined with under-staffing amid the burdens of a Department of Justice consent decree aimed at reforming police practices, has damaged morale and diminished effectiveness.

Feeling hemmed in, city officials mostly ruminate about “root causes” of the problem (e.g., systemic racism) and discuss solutions that promise little immediate benefit, routinely demanding more money for social programs of dubious value or for schools already among the best-funded in the nation. Even if it doesn’t work, it’s good political theatre. Recently, though, debate has involved a new hope: persistent aerial surveillance, with which Baltimore secretly experimented in 2016.

The technology is straightforward: high-resolution cameras mounted on a small plane, circling at eight thousand feet, send images to analysts below. Those wide-angle images, taken one per second, are useful in real time, just as a helicopter might track a suspect fleeing police. But analysts also can look backward, searching for clues in stored images during the hours around reported crimes. The originator of the technology, an Air Force veteran and MIT-trained physicist named Ross McNutt, describes it as “Google Earth with TiVo capability.”

McNutt began this work when the military sought a way to track down insurgents who’d planted roadside bombs in Iraq. His first civilian contract was in Ciudad Juarez, afflicted by a deadly war between rival drug cartels. An hour after his “eye in the sky” was up, cameras detected two murders and tracked the perps’ vehicles to their headquarters.

North of the border, McNutt has faced resistance. In Los Angeles, angry protests followed a brief, unsuccessful trial (LAPD didn’t like the image resolution, which is not precise enough to identify individuals). Upgraded equipment got Dayton, Ohio leaders interested, but they backed away in the face of hostile testimony at a public hearing.

In 2016, thanks to a grant from private donors, McNutt began a six-month trial in Baltimore. It showed promise, most notably when it supplied clues enabling the arrest of the city’s public enemy #1, who’d shot a 90-year-old woman and her 82-year-old brother. It also facilitated an arrest after illegal dirt-bikers collided with and assaulted an off-duty detective. In those and other cases, the aerial images tracked suspects past street-level CitiWatch cameras, which identified them.

When Bloomberg Businessweek broke news about the “secret spy plane,” however, it was grounded. One councilman labeled it “big brotherism” and “completely nuts.” Civil libertarians called it a “privacy nightmare” and asserted that “spy planes should never be used under the guise of public safety.”

Such rhetoric qualifies as extreme: it’s not nuts to consider public policies that have life-saving potential, especially where practical realities forestall other methods. And to say that certain approaches should never be used is an example of ideological rigidity, exalting a particular policy stance to sacred status and denying the possibility of enhancing welfare by making appropriate trade-offs—here refusing to contemplate trading a measure of privacy for one of safety.

Which is not to say that the civil libertarians are wrong in warning about compromises to privacy and individual liberty. They analogize the technology to constant GPS monitoring and view it as another step along a path to a “surveillance state.” They worry about long-term collection and storage of information that might be abused, allowing law enforcement to fish in this data stream until they catch something.

Even giving full weight to these fears, it is hard to dismiss potential safety gains in a city like Baltimore. McNutt asserts that aerial surveillance could cut the city’s violent crime rate by 20%-30%; he argues that public awareness that such tech is in place could have a deterrent effect, dampening the remarkable boldness with which some bad guys now behave. Of course, he has a strong incentive to over-sell, but even if he’s off by a factor of ten, a 2%-3% cut in homicides would save six to nine lives annually—the majority of which, the aforementioned data suggest, would be black lives.

It’s hard to proclaim that these lives truly matter while simultaneously refusing to contemplate adding a tool to the law enforcement kit that might prove useful. The question is whether the juice is worth the squeeze. Right now, we simply don’t know; what we mostly have are dueling assertions and very little robust evidence.

There’s a chance Baltimore may ultimately provide it. Though the mayor has, so far, seemed to side with those calling aerial surveillance “despicable” and demanding hearings “to prevent it from ever being adopted,” that may change. Maryland’s Republican governor has offered to send the city $21 million in aid if certain crime-fighting strategies are pursued; while not conditioning the money on using the “spy plane,” he clearly endorsed the idea.

In addition to that carrot, voters may employ a stick in this election year. After the secret trial was exposed, polls suggested that four-of-five Baltimoreans favored aerial surveillance “as long as it’s keeping people safe”; by a similar margin, respondents said they believed the trial’s secrecy was acceptable. At the grass roots level, citizens seem to be demanding more video surveillance: in one high-crime area, for example, a minister won a grant to purchase Ring doorbell cameras in bulk, distributing them to besieged residents and working with police to create a virtual neighborhood watch.

Given that the initial donors now have offered to bankroll three years of full-city aerial surveillance, it may well be that the time is right to use Baltimore as a guinea pig in evaluating this trade-off of life versus liberty. Given the trust issues that arose due to the secrecy of the brief initial trial, a more careful study of the safety benefits and privacy costs may not involve McNutt’s firm, but others have entered the field, and the technology is evolving.

Millie Brown, founder of Tears of a Mother’s Cry, a support group for families of homicide victims, calls the eye-in-the-sky program “a no-brainer with all of the bloodshed we have in our city.” An ACLU staff attorney, however, deems it “something that simply should never be done in a free country, period.” Very soon, Baltimore’s elected leaders will have to decide which way to jump, which value to pursue at the expense of the other. May they choose wisely.