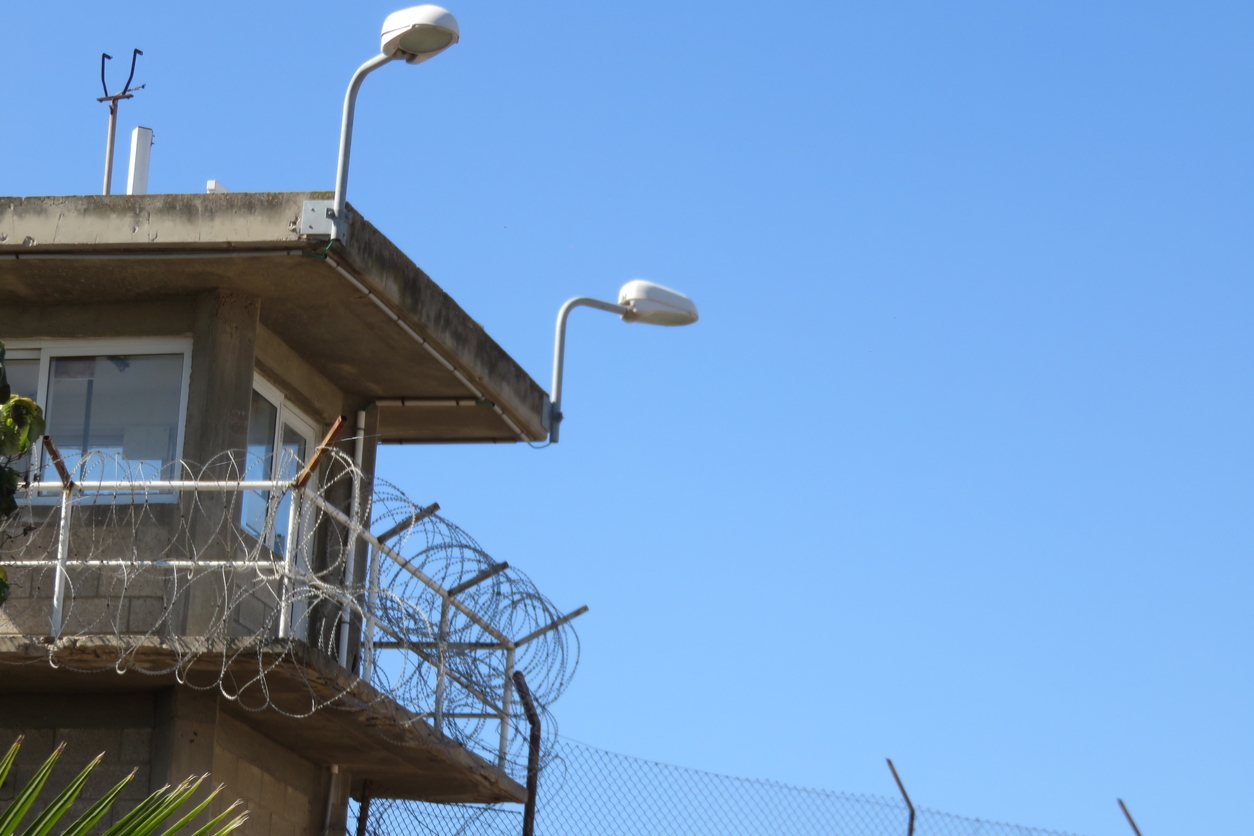 Maryland should not release prisoners. It’s safer for everyone.

In Gov. Larry Hogan’s Maryland, honest citizens are confined to their homes on the pain of prison while prisoners go free. It seems we live in an upside-down world.

After weeks of rightly resisting the ACLU’s call to break open the prison doors, Hogan caved to emotion and misinformation.

Hogan’s latest move ordered the Maryland Department of Corrections to begin processing the release of 830 felons, with many more “eligible inmates” to come.

Days later, the state’s prisons department announced — without providing details — that more than 2,000 detainees had already been released in the previous month.

The excuse? The novel coronavirus.

Make no mistake: It is a huge victory for the ACLU’s “sue them and shame them” tactics. The group sued Maryland to compel the release of inmates and even ran television ads reminiscent of the ASPCA’s heart-rending animal abuse commercials, portraying offenders as innocents in cages.

The ACLU argues that tight quarters and unsanitary conditions on the inside threaten the well-being of criminals, so we must protect them from the coronavirus by letting them out.

Little attention is paid to protecting us from them. There is no indication that state authorities are testing potentially exposed inmates for the virus before release. As we now know, asymptomatic transmission is rampant, so holding only noticeably sick prisoners is no reassurance.

In other states, most released prisoners are not being tested for the virus before discharge. Across the country, tens of thousands of potential carriers and releasees are able to further spread the disease on the outside.

Furthermore, Hogan presumes released prisoners “will abide by the restrictions of alternative places of detention, provided there are plans to ensure access to places of residence, social services, and medical care.”

The support services that these ex-prisoners need — such as Medicaid, substance abuse clinics and government assistance offices — are all but closed. When proper protocols are implemented and equipment is furnished, prisons and jails can provide sanitation, medical care and monitoring services more effectively than these releasees could receive outside the walls. They often already have ready procedures — rotating meal times, cell lockdowns and protective equipment and sanitation — available for the health and security of inmates and staff alike.

Second, while Hogan’s newest directive supposedly is limited to elderly and at-risk nonviolent prisoners, the devil is in the details.

The release of more than 2,000 jail and prison inmates over the past month was not revealed until this week, and details remain hazy as to who was released and on what conditions.

Violent criminals aren’t abiding the lockdowns, as Baltimore and the District have seen shootings and murders increase since the pandemic started.

And crime, by its very nature, is an accelerant to the pandemic.

So far, these mass prisoner releases aren’t working out so well for the law-abiding either.

Before the pandemic in New York, repeat offender Daniel Vargas was arrested for violating his parole. Gov. Andrew M. Cuomo (D) freed him and 1,100 others at the end of March. Then Vargas allegedly brutally mugged an elderly man in the Bronx for $80.

In Utah, a “nonviolent” drug offender, Joshua Haskell, was released from state prison and then cut loose from a halfway house because of the virus. Haskell allegedly then tied up a woman, held her at knife point and threatened her life.

While Hogan threatens jail time for “stay at home” order violators, he is busy freeing lawbreakers while the law-abiding are locked down.

In our fight against the coronavirus, public safety and public health go hand in hand. These releases don’t make us safer and could well make us all sicker.

Sean Kennedy is a visiting fellow at the Maryland Public Policy Institute.