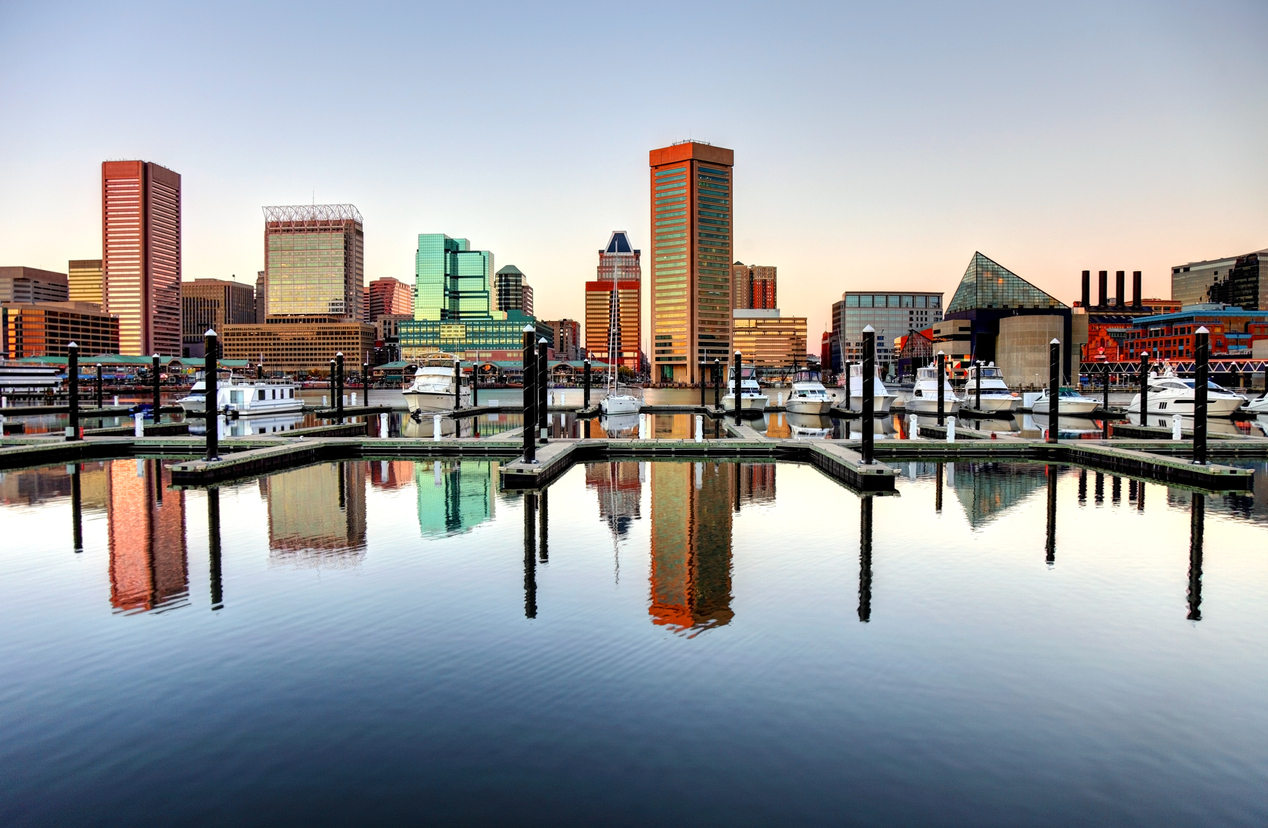 In early February, Maryland Gov. Larry Hogan (R) implored the Maryland Legislature to act. In his State of the State address, he said that no one thing is “nearly as important as addressing the out-of-control violent crime, the shootings and murders that are destroying Baltimore City.”

Baltimore hit a 27-year high in murders last year with 348. Because the city has shrunk by more than 130,000 residents since the previous high in 1993, 2019 marks the deadliest per capita homicide tally in the city’s history. So far in 2020, there have been 43 murders in Charm City.

Baltimore’s crime epidemic cannot be solved by legislation if those tasked with enforcing the law are too ill-equipped, indifferent or incompetent to do so.

Homicides are up 65 percent since 2014, and the city’s police force — embroiled in scandal and denigrated by their elected leaders — has 400 fewer officers than it needs. The problem is only getting worse as the department loses more cops each year than it hires.

The same understaffing afflicts those police charged with catching killers. With an average clearance of rate of 35 percent, the homicide division lacks the necessary number of detectives to solve the annual toll of murders. According to the police department’s own staffing study, the city needs twice as many homicide investigators and must allow them to exclusively focus on killings — something they currently lack the luxury to do.

The squad charged with investigating last year’s 770 nonfatal shootings has only 26 officers, and they have extensive unrelated duties as well. The police crime lab is so backlogged it processes one piece of evidence for every two it receives. Even if the backlog were cleared by magic, forensics staff manages to process 1,100 fewer firearms cases than the police submit.

That means violent offenders never see justice for their crimes.

So-called “trigger-pullers” are a violent, inveterate subset of Baltimore’s criminals and must be taken off the streets immediately. Hogan’s proposal to stiffen penalties for gun offenders is helpful only if prosecutors and judges heed the spirit as well as the letter of the law.

Maryland statute already allows for a 15-year sentence for a felon in possession of a firearm and requires a five-year mandatory minimum. The current law has two fundamental flaws: 1) it requires the previous conviction to be a specified felony, allowing for plea bargain to skirt the threshold and 2) gives State’s Attorneys and judges broad leeway to decline to pursue these cases.

Over the past three years, nearly 85 percent of all homicide suspects in Baltimore have had previous felony arrests, more than 50 percent have been previously arrested for violent crimes and an astonishing 30 percent were on probation or parole at the time of their arrest for murder.

In 2018, more than a third of illegal gun cases were dismissed by Mosby’s office altogether and she loses, defers or pleas down the charges in another 50 percent, avoiding the mandatory minimum in state law. In only 18 percent of cases are gun crime defendants found guilty. And even those who are convicted see little to know jail time. In 2016, of those convicted of a gun offense in Baltimore, a third received less than a year in jail and 13 percent no jail whatsoever.

But Mosby isn’t the only prosecutor failing to deliver on gun crimes. Of the nearly 8,600 charges filed for “felon in possession of a firearm” offenses across Maryland in 2019, only 505 went to prison for gun offenses — fewer than one out of every 17 charged.

If we want to stop the bloodletting in Baltimore, effectively tackling gun crime with real sanctions should be the public safety focus of every city, state and federal agency involved. Those officials who fail to fully use the law to uphold public safety must be held to account.

Laudably, Hogan also called for greater judicial transparency so that the public and policymakers can better grasp what is happening in these criminal cases. Sunlight may be the best disinfectant but it alone cannot be expected to cure what ails Baltimore and its justice system. Resources and real leadership can.

That’s why Hogan’s proposal to combat witness intimidation is nothing more than a sugar pill. While expanding the hearsay exception to allow testimony from fearful witnesses and enhancing the penalties for criminals who violently attack and murder witnesses may elicit greater cooperation, it is cold comfort to the honest citizen who witnesses a crime if he or she has no faith that the accused will face justice for the original offense.

The best remedy is to ensure we apprehend the guilty parties, detain them, find them guilty and send them to prison for as long the law already allows. If future witnesses to any crime do not believe that the police, prosecutors and judges will fulfill their promises to remove threats to public safety from the streets, enhancing the penalties for retaliation against witnesses is futile.

We simply cannot uphold our justice system and ensure public safety if our laws are not applied firmly and fairly.

Sean Kennedy is a visiting felllow at the Maryland Public Policy Institute.