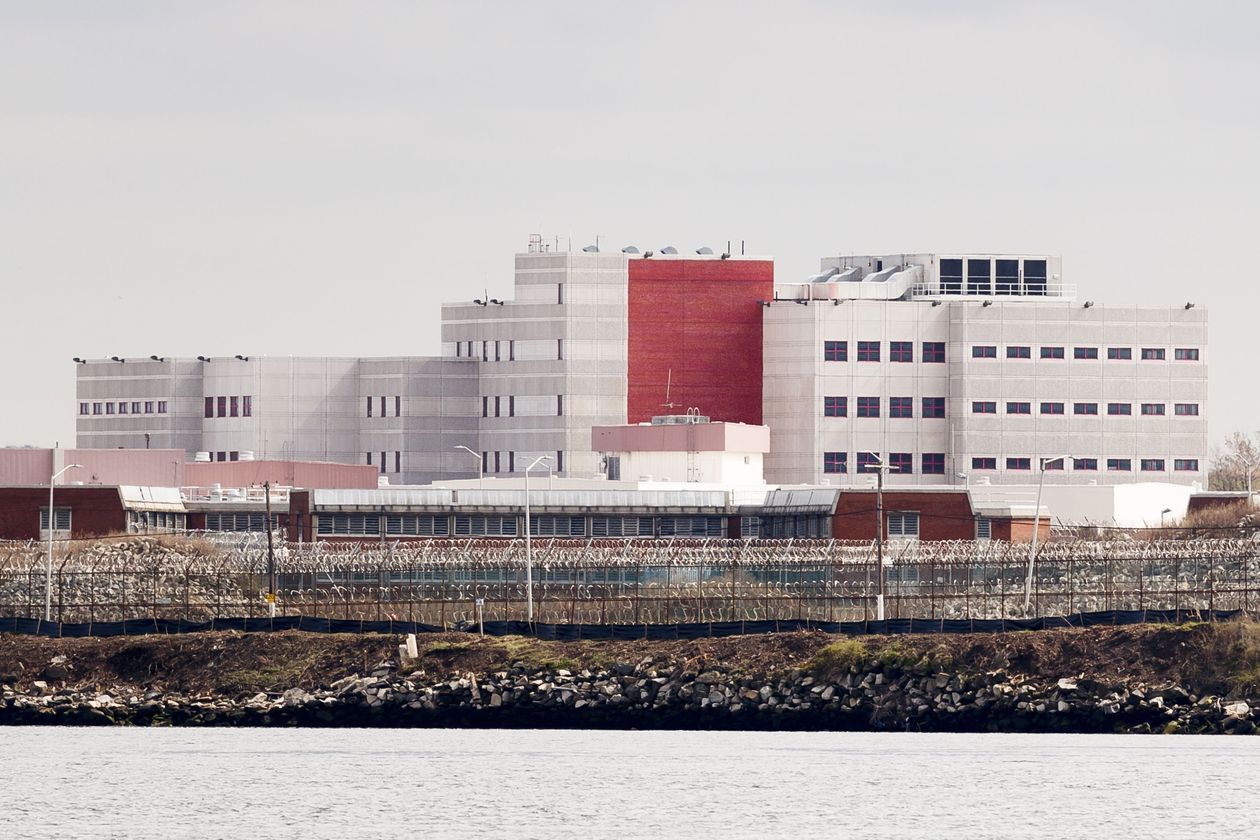 Early release policies have had no effect on transmission behind bars. But they have contributed to a crime wave.

While hundreds of millions of law-abiding Americans were on lockdown this spring, progressives were demanding that criminals be allowed to go free. So far, almost 100,000 inmates have been released from prisons and jails around the country—with more to come. It can be no coincidence that crime is on the rise in states where these mass releases took place.

Advocacy groups like the American Civil Liberties Union warned authorities in March that the novel coronavirus would spread like wildfire among inmate populations. Judges and governors in some states rushed to throw open the jailhouse doors. Illinois released almost 4,000 inmates, including 146 sex offenders and 64 convicted murderers. California also let loose child predators, high-risk sex offenders, and murderers. New York sent thousands of violent prisoners and parole violators back to the communities they had previously victimized. Most inmate-releasing states gave prisoners their walking papers without testing them for Covid-19.

Some savvy jailbirds saw a golden opportunity to win their freedom. Inmates at North County Correctional Facility in Castaic, Calif., sought release by deliberately infecting themselves with the coronavirus. At least 21 of 50 prisoners who were caught on video drinking hot water from the same cup eventually tested positive for Covid-19. It isn’t clear whether they got their wish.

To keep potential new inmates out of the correctional system during the pandemic, the California Judicial Council instituted a “zero bail” policy for most misdemeanors and low-level felonies. One accused car thief was arrested three times in a day and each time handed a citation and released. A different California man—on parole for assault with a deadly weapon—was arrested, cited, released and arrested again for commercial burglary within hours, only to be freed again under the new rule.

High-ranking officials of the New York City Police Department have publicly pinned the Big Apple’s horrific crime wave on Covid-related early releases from the city’s Rikers Island jail (they also blame their state’s recently enacted bail-reform law). A freed parolee in April beat an elderly man nearly to death for $80 outside a Bronx bodega. As of July 19, shootings in the city were up 77.5% compared with last year. Thirteen percent of early releases from Rikers have already been rearrested, according to the NYPD.

Outside Tampa, Fla., 100 prisoners were freed from a county jail, including a repeat felon and 35-time arrestee classified as a “nonviolent offender,” who allegedly killed a man the day after his release. Similarly, a Denver man allegedly murdered a woman in an alley three weeks after he was paroled early due to coronavirus concerns.

While many American cities are suffering through the crime wave, the most apocalyptic predictions of mass Covid-related deaths behind prison walls haven’t come to pass. In fact, prisoners may actually be safer behind bars.

Advocates for early release point to the infection rate among prisoners, which is three times as high as that of the general population. But that rate is skewed wildly by testing availability. In many states, prisoners are being tested at significantly higher rates than the nonincarcerated population.

In fact, there has been no wave of mass deaths among prisoners. By mid-July, there were approximately 700 recorded deaths due to coronavirus among the 2.2 million prison and jail inmates in the U.S. That’s a mortality rate of roughly 32 deaths per 100,000 prisoners. In the nation as a whole, there were approximately 140,000 Covid-19 fatalities by mid-July. That’s a mortality rate of 42 per 100,000, including inmates. And prisoners who do contract the disease are dying at significantly lower rates (1% mortality) than the overall population (3.8%).

If properly equipped and regimented, jails and prisons can do the things necessary to reduce infection—provide sanitation, health care and isolation—more effectively than most institutions. Quarantining afflicted inmates isn’t only possible, its par for the course. Existing procedures—rotating meal times, cell lockdowns, and protective equipment and proper sanitation—slow the spread of the virus.

A new Centers for Disease Control and Prevention study confirms that it’s safer on the inside than the outside. A severe outbreak swept through Chicago’s Cook County Jail in April. Because of early releases and reduced admissions, the inmate population fell from 5,710 in March to 4,060 in May. Sheriff Tom Dart implemented strict testing measures at intake and isolation to protect staff and inmates. It worked. The jail now has almost as many inmates as before but less than 1% of the virus cases it did at the outbreak’s peak.

Deadly diseases can and do take hold in correctional and detention facilities, and high infection rates require a response. But high Covid case counts among inmates are more reflective of testing prevalence than predictive of catastrophe. Most prisoners are young and relatively healthy. While the frail and vulnerable deserve care and concern, none deserve a free pass under the auspices of pandemic response.

Mr. Kennedy is a visiting fellow at the Maryland Public Policy Institute.