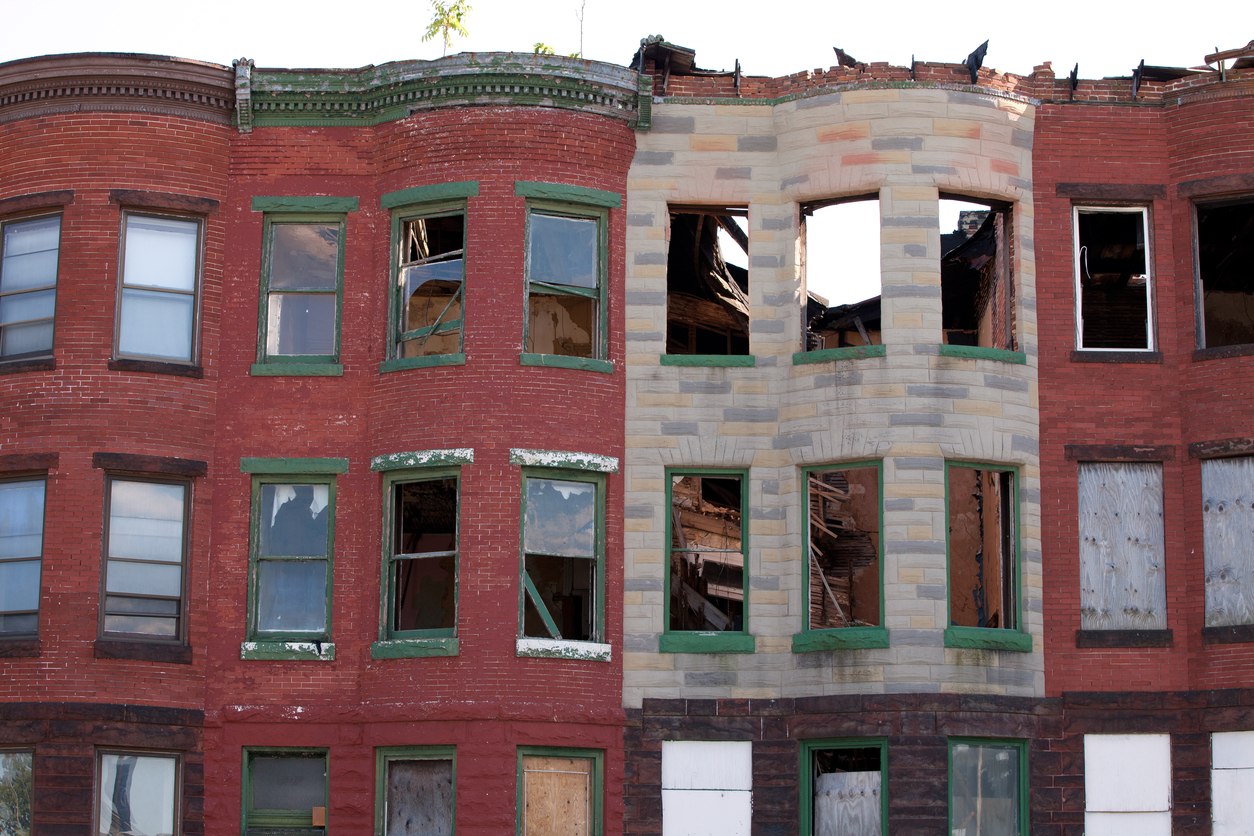 The City Council is on a roll! In one week it all but ensured Baltimore residents will be plagued with horrible – and horribly expensive – water service for decades. And Friday, to top it off, Mayor Catherine Pugh and members cut a deal with housing advocates to make certain real estate more pricey in the name of “affordable housing.”

The kicker: they made the pact with housing advocates without a public hearing. That means opponents have zero say on how it could impact housing costs for the vast majority of residents whose homes and apartments will remain unaffordable after the proposed 4,100 are fixed up and sold or rented to people who meet the right criteria. For advocates who constantly talk about the “backroom deals” developers make with the city, this smells just the same. And it will have the same results: a few will benefit at the expense of the rest.

The agreement would make buying and selling housing above $1 million more expensive by raising transfer and recordation taxes on property at or above that price. Supposedly this will raise $13 million annually, with the city kicking in up to $7 million annually to fund a trust.

The figure assumes a steady number of people will want to buy houses at that price. What if they don’t? What if buyers in that range choose Baltimore County or Florida, like so many other former city residents who have left the city for lower-taxed regions in and out of state? Remember, this is a city whose population reached a 100-year nadir in 2017 after historic outmigration in recent years.

Besides, as Christopher Summers wrote, the city’s transfer and recordation taxes (like its property taxes), are much higher than many surrounding counties and make owning unaffordable for everyone – not just the wealthy who have more choices about where to live.  If the city wants to grow it should try to attract those who can afford $1 million homes and above, because they are also the ones who disproportionately start businesses and hire people.

Last and most importantly, shouldn’t the Mayor and City Council try to make the city more affordable for everyone, including those who don’t live there yet? 4,100 homes and apartments is a drop in the water of people who have a hard time making rent in a city of over 600,000. As The Baltimore Sun noted recently, the vast majority of renters can’t afford their monthly rent.

Making the city more accessible is a noble goal. But Mayor Pugh and members of the City Council are thinking too small. Instead of trying to make the city better for 4,100 lower income families, they should make it better for everyone by lowering property taxes. Taxing the rich sounds good but look at where it’s gotten Baltimore: the bottom, of population and job growth, student performance, crime, the list goes on.

Besides, doesn’t Baltimore want the next Amazon? Why is it spending time trying to deter those who could help the city to thrive from moving here? No one has to buy a $1 million property in Baltimore City. Realtors in surrounding counties are probably busy calculating cost comparisons for clients as this is written.

If Mayor Pugh and City Council members lower property taxes, people will choose Baltimore, grow the tax base and help everyone to thrive. Isn’t it time to break the cycle of build and subsidize and no one comes?