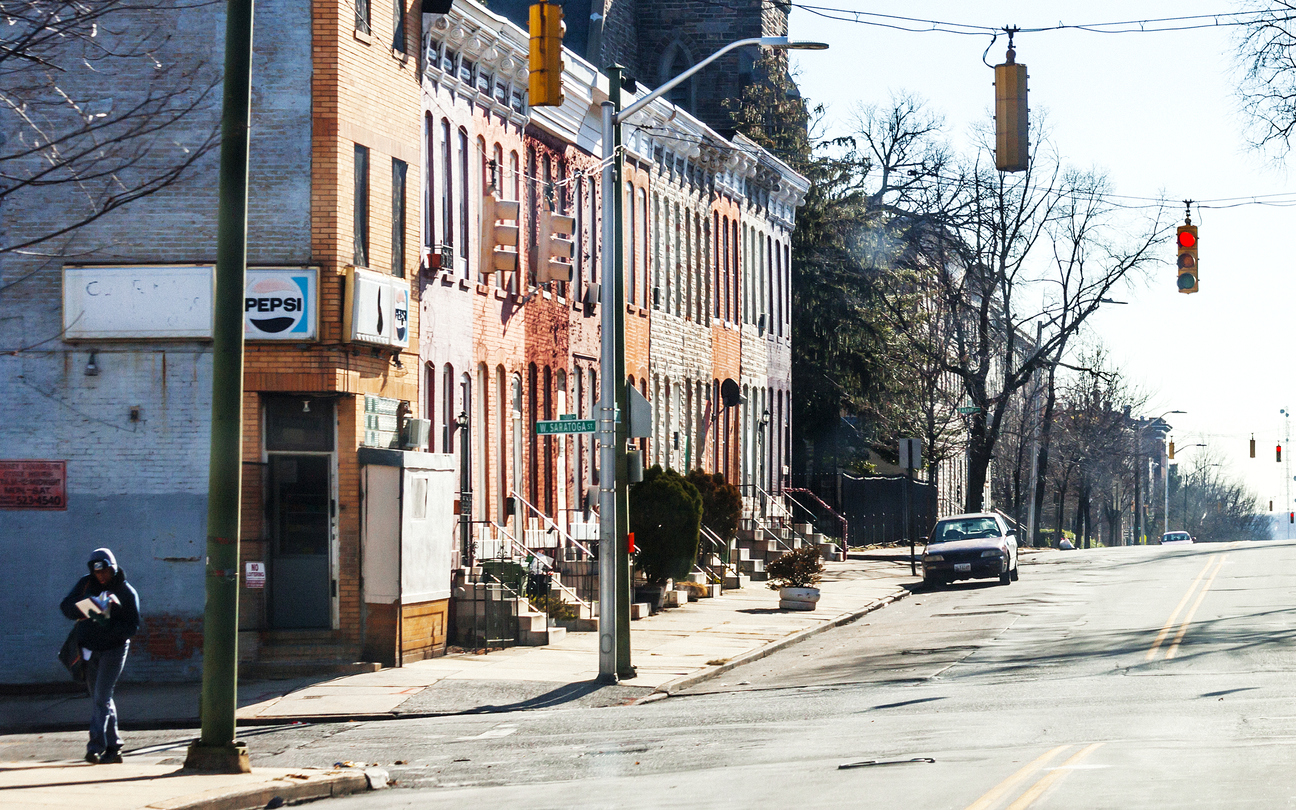 Baltimore’s future can be bright

Keep calm and carry on, Baltimoreans.  Yes, our homicide rate is tragic and our city government seems corrupt and incompetent, but these discouraging trends need not be fatal to our future prospects.

If you’d like a reason to be optimistic and clear guidance about what must be done, think back a couple of decades and recall what was going on in our nation’s capital.  No, things were not exactly cherry in B-More in the ‘90s, but they were far worse in D.C.

Crime?  D.C.’s homicide rate peaked at 81 per 100,000 residents in 1991.  That was nearly double the rate prevailing in Baltimore at the time – and one-third higher than our stratospheric rate today.

Corruption?  In 1995, District voters gave Marion Barry – fresh out of federal prison – his fourth term as mayor.  Barry’s slogan was “he may not be perfect, but he’s perfect for D.C.”  In Baltimore, our mayor won a third term on the slogan “Mayor Schmoke makes us proud.”

Government dysfunction?  Barry was on a spending binge aimed at buying votes from key special interests (especially public employee unions), so deficits hit 22% of operating expenses in 1995.  Wall Street rated D.C. bonds as “junk.”  Taxpayers were rushing for the exits.  By 2000, Washington’s population was down 29% from its 1950 peak.

And then… it all turned around.  Since 2000, Washington’s population has soared 23%.  Over 133,000 new residents and taxpayers have been attracted to the District.  With more civilian eyes on the street and more resources for efficient policing, the overall crime rate has fallen by half and the homicide rate by almost three-quarters from peak levels.

What happened?  Some good economic policy for a change.

First, the District’s money woes led a Republican Congress and a Democratic President to strip Mayor Barry of his budget authority.  They created a Financial Control Board to do budgetary triage, cutting agency payrolls and transfer programs.  Later, criminal justice reforms offloaded some court and prison costs to the federal government.  Various interest groups screamed; Wall Street applauded.  Soon the District had balanced budgets and could borrow at reasonable rates.

Then, in 1999, the District Council attacked the root cause of D.C.’s population losses and disinvestment crisis – its non-competitive tax rates – and passed a bill that delivered the largest tax cut in D.C. history.

The Tax Parity Act cut the District’s tax rate on business income by 15% and its top rate on personal income by 11%, adjusted tax brackets so working stiffs got an even bigger break, and cut the tax rate on commercial property by 15%.  Buying a home in the District for the first time (even if you’d previously owned elsewhere) earned you a $5,000 tax credit.

All this was deemed foolhardy by most media and government officials while D.C. crime raged out of control.  When the Act came up for Senate approval, Dick Durbin (D., Illinois) attacked it, proclaiming supporters “naïve” to believe that tax cuts would attract new residents.  “I’m startled at the suggestion of a tax cut for the District of Columbia," Durbin said.  “Is it safe to live in this town?  Are schools worth attending?  Are rats running all over the streets?”  Sound familiar?

Fortunately, wiser heads prevailed:  competitive tax rates became reality in D.C. and immediately reversed the outflows of taxpayers that would have prevented any progress on other fronts – crime, schools, and even rats.

Baltimore can achieve a similar turnaround, but first we must acknowledge that being non-competitive on taxes is a key cause of our ills.  Many of our other afflictions – disinvestment, resulting job losses, and spreading poverty – are really symptoms of this disease.  Treating it by slashing our property tax rate in half, to match the rate available to businesses or residents who can choose to locate just a few miles away in Baltimore County, is a necessary condition if the city is to recover.

The Maryland Public Policy Institute has a detailed plan about how to deliver a competitive tax rate for all Baltimoreans without doing violence to near-term budgets.  Instead, the city relies on a strategy that is both ineffective and discriminatory:  special tax breaks to large-scale developers who “pay to play,” zip for everybody else.  This is not going to get the job done, it’s not fair, and it invites cronyism and corruption.  It’s past time for Baltimore to become tax competitive and achieve its true potential.