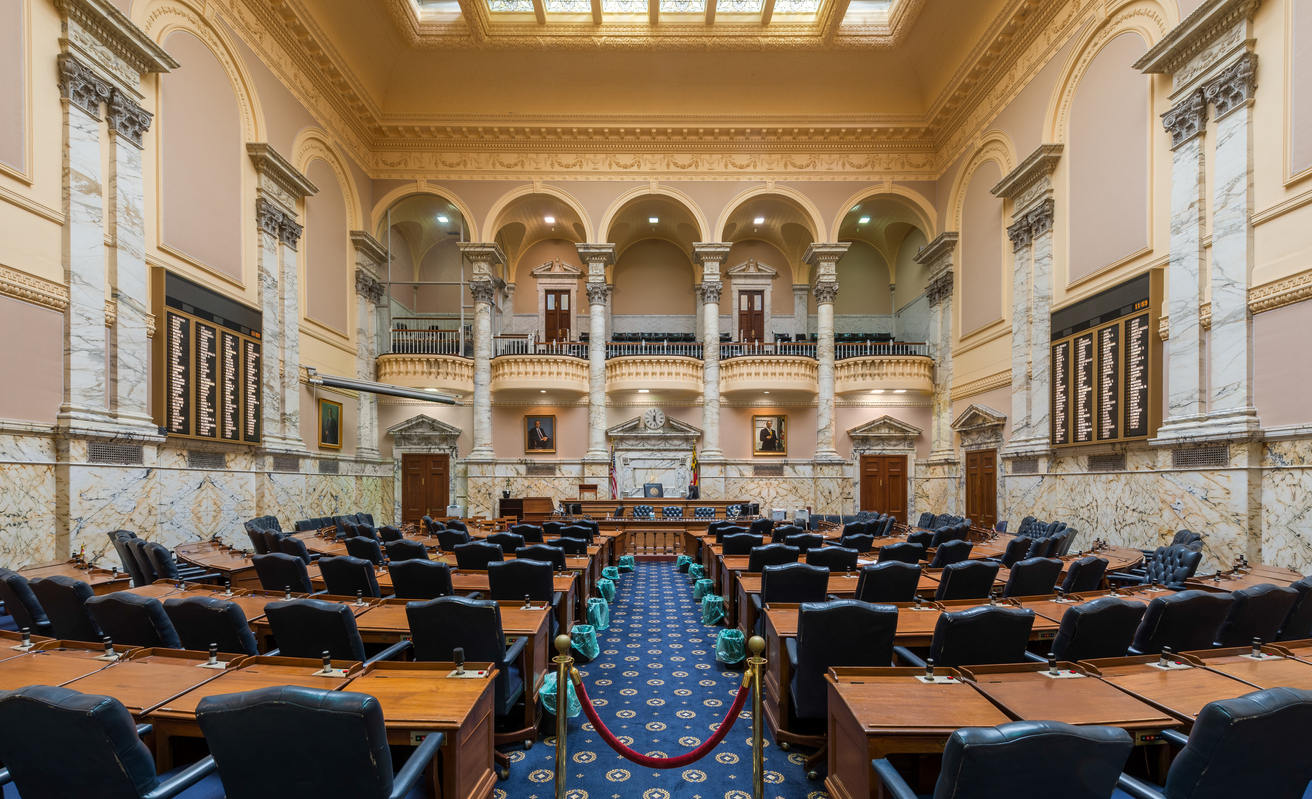 Governor Larry Hogan is getting some well-deserved praise for his handling of the Coronavirus/COVID-19 epidemic in Maryland.  His efforts to control the spread of the virus, minimize the extent of suffering, and reduce the death toll from this dangerous threat to public health have been timelier and more aggressive than those seen in other states and at the federal level.  Marylanders should be grateful for his executive ability and leadership skill in a time of great need.

On the other hand… Our state legislators engaged in some truly irresponsible conduct while public attention was focused on coping with the health crisis.  In the last three days of their abbreviated 2020 session, they rammed through over 650 bills.  A few were useful, others were irrelevant to the crisis we now face, but some could handicap state policy-makers and their ability to cope with the economic fallout from the epidemic for years to come – if signed into law.

Once the health crisis is over, attention will be focused on the new taxes with which legislators decided to burden Marylanders as we enter what is sure to be an economic downturn of uncertain severity and length.  The Maryland Public Policy Institute will provide a more detailed accounting of the effects of those bills in coming days, but an overall judgment is easy:  it is never, ever wise to raise taxes in advance of, or during, a recession.  Every respectable economist since the days of John Maynard Keynes has understood this; it is shocking that our legislators would nevertheless do so.

Advocates for the tax increases will argue that the normal economic logic – that such hikes invariably worsen a recession – does not apply, since the taxes here will discourage activities of which we disapprove (e.g., smoking) or will be collected from big businesses, many of them headquartered out of state.  This is deflection or dissembling:  all taxes burden both buyers and sellers, and reducing consumers’ purchasing power and the desirability of doing business here (Maryland’s tax climate already ranks in the nation’s bottom quintile) is a bad idea at a particularly bad time.

Why would lawmakers do something so unwise?  That’s the bigger problem here:  they were determined to lock in spending related to the Blueprint for Maryland's Future (a.k.a. “Kirwan Plan”) devised by the powerful interest groups pulling their strings.  These groups – teachers unions, administrators, and education consultants and academics – comprise a “school-bureaucracy complex” riding the gravy train that is the public school monopoly.

This complex and their minions in the legislature knew that once a recession starts to depress state revenues and there are innumerable and desperate budget needs elsewhere, Kirwan’s demands for $32 billion through FY2030 might fail.  Already dubious as education reform, the plan’s extravagance and lack of accountability for results would be impossible to ignore in the coming hard budgetary times.

So, like hoarders clearing supermarket shelves at the start of the quarantine, they went for it.  And they weren’t alone:  massive commitments for school construction, for historically black colleges, and for an ill-advised investment in horse racing facilities also sailed through.  All should have been put on a siding to await developments related to the epidemic and its economic and budgetary fallout.  If these mandates are signed into law, they are quite likely to crowd out state expenditures or borrowing for higher-priority and more urgently-needed items over the next year or two.  A wait-and-see budgetary posture was crucial once the epidemic hit; the legislature opted for grab-and-go.

Which puts the obligation to do the right budgetary thing in Governor Hogan’s hands.  Though he faces a veto-proof Democratic majority in the legislature, he can buy some crucial time by holding up a stop sign on these potentially damaging bills.  He has been decisive about suppressing the Coronavirus; Marylanders need him to suppress these unwise budgetary commitments as well.