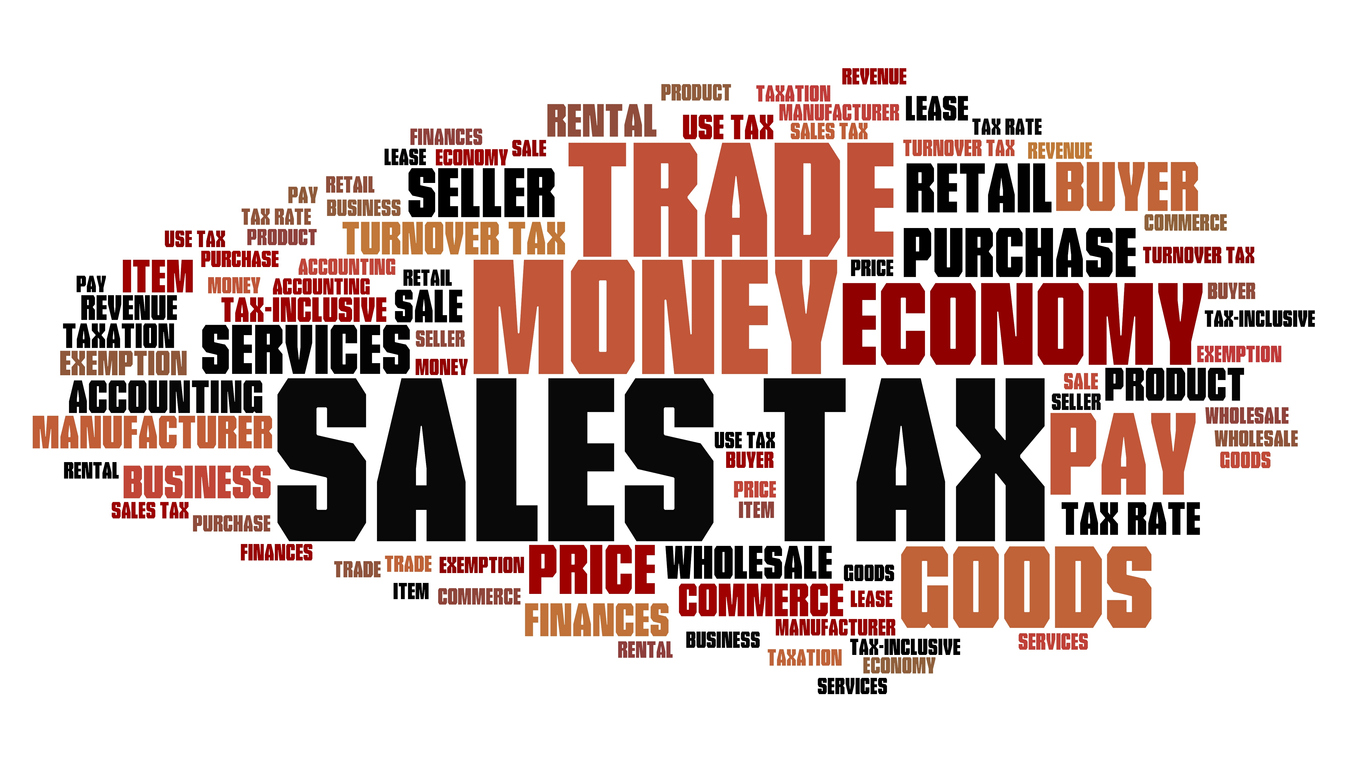 Making Maryland non-competitive, one tax at a time

It’s a political cliché:  when you want to find money to throw at a favored interest group, “don’t tax you, don’t tax me, tax that fellow behind the tree.”  In Annapolis, legislators have finally come clean and ID’d that fellow.  He or she is your hair stylist, accountant, lawyer, plumber, mortician, shoe shiner, electrician… and on, and on.

That’s the plan to use tax dollars to buy the votes of teachers unions and education bureaucrats pursuant to the “Blueprint for Maryland’s Future” (a.k.a. “Kirwan Plan” for school reform), the 10-year cost of which totals at least $31.9 billion – but which is certainly much, much more once advertised “savings and offsets” fail to materialize and massive new pension obligations kick in.

In a nutshell, a bill introduced by Del. Eric Luedtke (D- Montgomery County) expects to raise $2.6 billion annually for the Blueprint by extending Maryland’s sales tax to a wide variety of services, while simultaneously cutting the rate from 6% to 5%.

Advocates for this stupendous tax hike – sales tax revenue is expected to be $5.1 billion in FY2020, so this bill amounts to a 51% increase in the overall sales tax burden – will talk a lot about the need to “modernize” Maryland’s tax system.  They point to the fact that the economy has changed since sales taxes on goods became commonplace:  we used to consume more goods than services, and now do the opposite.  True enough, but re-specifying what is taxable does not require gouging taxpayers by an extra $2.6 billion a year; one can “modernize” the tax base without raising the tax burden.

What the Kirwanites will not talk about is Maryland’s competitiveness and attractiveness for investment and job creation.  Simply put, the situation here is bad – the non-partisan Tax Foundation ranks Maryland’s tax system 43rd in the U.S. – and this bill would make it much worse.

What’s more, this tax hike turns a relative strength into another weakness.  Maryland’s current sales tax system ranks 19th best in the U.S. (though it has slipped from 12th in 2014).  Since sales taxes are widely understood to be “regressive,” falling disproportionately on taxpayers of modest means, relying less on this tax and more on others could be viewed as “progressive.”

Unfortunately, of course, the burden Maryland imposes via other taxes hampers our economic development efforts.  We rank 32nd on corporate tax burden, 42nd on property taxes, and 45th on individual income taxes.  That makes it hard to recruit new employers and retain old ones – as we’ve learned from our failed efforts to recruit Amazon and our steady loss of corporate headquarters (like Legg Mason’s recent acquisition).

Implementing this “modernization” will make us non-competitive across the board, bringing us closer to tax hells like New Jersey (#50 overall, with various components of its tax system ranging from #30 to #50).  That’s bad company, indeed.

And it is all so unnecessary.  The central premise of the “Blueprint” – that Maryland’s schools are “mediocre” (the Kirwan advocates’ own description) because they’re underfunded – is simply false.  Per pupil, Maryland spends 22% more and pays its teachers 28% more than the national average.

We surely need to improve public schooling, but not by handing more money and power to the bureaucrats and unions who have failed our children.  We need to empower parents with expanded school choice:  more charter schools and voucher programs can bring more competition and less monopolistic inefficiency to our schools.  In every field, being competitive is a “best practice”; we need to keep that principle front and center in both education and tax policy.