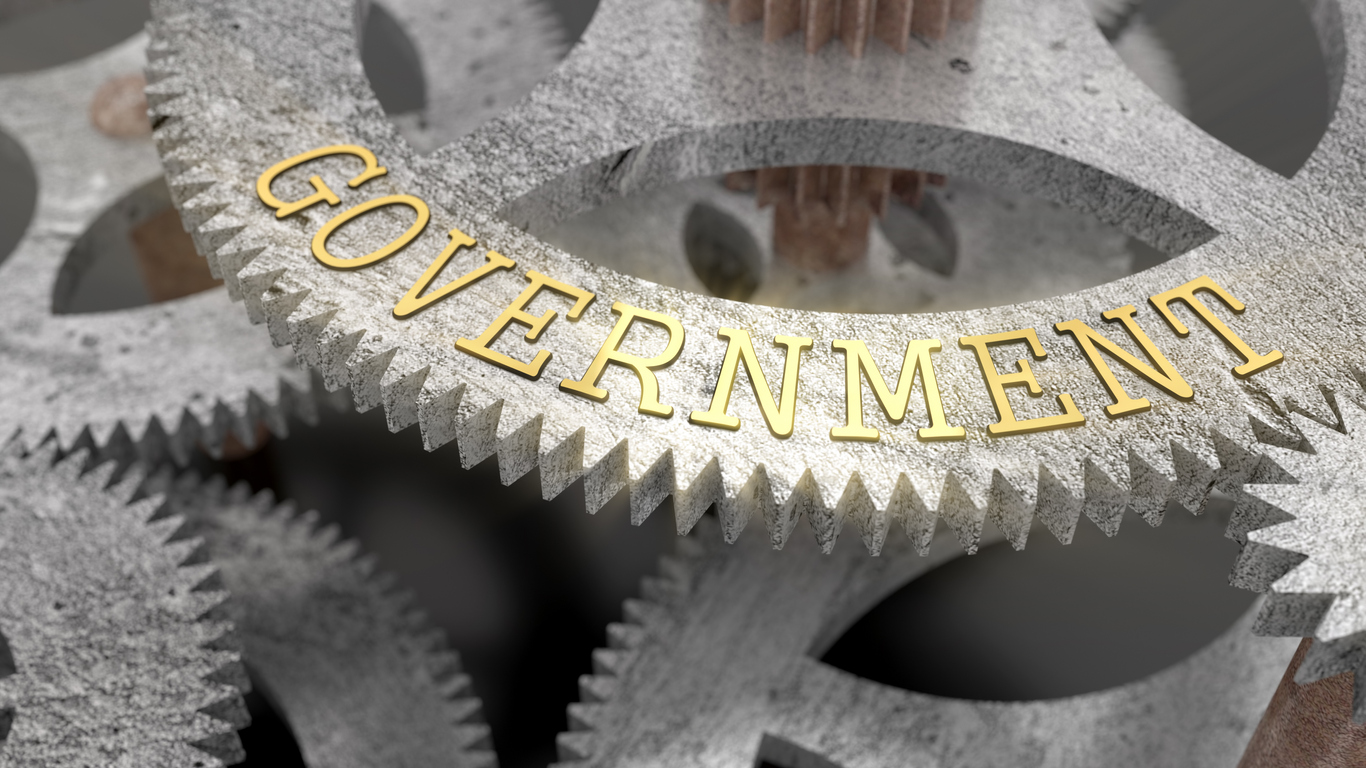 Sand in the Gears of Good Government

In any good detective story, to find the bad guys you have to “follow the money.”  That’s often true when you’re trying to understand how our government can malfunction, too.  Three good examples appeared this week, all relating to our twin crises involving Covid-19 and police reform.

First came news that Baltimore would lay off 48 city employees as it grapples with plunging tax receipts due to the virus-related recession.  Officials expect a $50 million budget shortfall, and the layoffs are projected to save $2 million, about $42,000 per laid-off worker.  Losing their output will reduce the efficiency of a city bureaucracy that already seems incapable of providing adequate services to its overtaxed residents.  Which may induce more to flee.

And it didn’t have to happen.  The union representing those 48 workers had a choice:  it sacrificed their jobs so that the rest of its membership would not have to endure furloughs or forego raises negotiated before anyone had ever heard of Covid-19.  That’s the way “collective bargaining” often plays out in labor cartels, with a majority of members voting to preserve or pump up their compensation at the expense of lost jobs for a minority of members.  (Though in this case the union may cynically be counting on the federal government to sweeten unemployment compensation enough to replace 100% or more of the 48’s lost income.)

Next up:  drama over the reopening of schools in the time of coronavirus.  Though no less a public health expert than Dr. Fauci has opined that in-person education of our kids is not only desirable but often feasible, it is clear that the twin monopolies of public education – its bureaucracy and teachers unions – really want to “phone it in” for the foreseeable.  So local school boards – most notably in Montgomery County – decreed that not only would government schools be relying on “virtual learning” (in a nice double entendre) in the Fall, but private schools would also be prohibited from bringing kids back to actual classrooms.

To which Governor Hogan replied “not so fast,” issuing an executive order allowing private schools and parents to use their judgment on this matter (as long as all comply with CDC regulations about safety, of course).  In a free country (so far) that faces a public health crisis where risks vary geographically and demographically and, therefore, where one public policy does not fit all, this is an eminently sensible approach.  But dangerous to the government school monopoly.

Naturally, then, the public employee unions and their minions in the media and academe have beaten Mr. Hogan up over this, invoking class warfare (he’s just serving the rich! Only they can afford private schools!) and decrying the governor’s “right turn” as he positions himself for a 2024 presidential run.  Of course, it’s no coincidence that most coverage of Mr. Hogan went negative at the precise moment that he vetoed the Kirwan cash grab, the non-reformist school reform plan which would have delivered $32 billion to the public ed monopoly over the next decade.

This time, though, the governor has a great opportunity to turn the monopoly’s rhetoric against them.  Sure, private schools cost money; sure, poor people usually can’t afford them.  So why not empower poor parents with a means-tested school voucher program that would allow them to escape the failed government schools that limit their kids’ opportunities?  Maybe having to compete for customers is really the best way to improve public sector enterprises, after all.

Finally, we have disappointment over police reform in Baltimore County.  Council member Julian Jones (D) proposed a fairly mainstream set of new regulations – including banning choke holds and prohibiting the County from hiring officers who were fired at previous departments for abusing use of force – but a majority of the Council voted to deep-six the plan, preferring to wait for some sort of statewide action.

Passing this crucial issue to the state legislature is cynical hand-washing.  If the state does something displeasing to the County police union, Council members can say “don’t blame me.”  More likely, nothing will happen to increase police accountability:  among the various public employee unions, it’s always “I’ll scratch your back if you scratch mine.”  So the unions will form alliances and woe to the legislator who doubts the advisability of Kirwan, or favors reform of policing, or opposes whatever any of these well-funded, vote-rich interest groups want.

Which is why even a progressive like Franklin D. Roosevelt, though supportive of unionization in the private sector, considered public employee unions “unthinkable and intolerable”; he feared they would “obstruct the operations of government.”  Unfortunately, we Marylanders get too many reminders that on this score FDR was absolutely right.