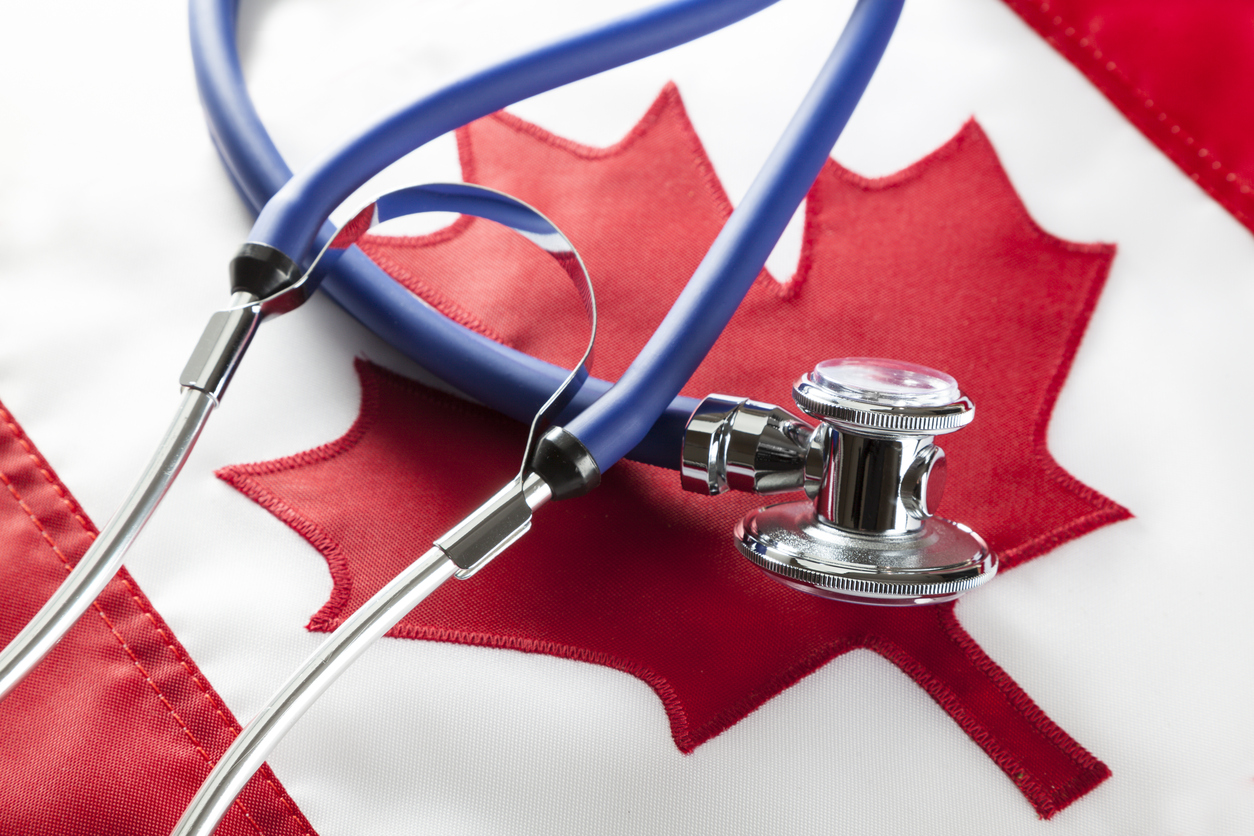 Ben Jealous wants Marylanders pay more for less and lower quality healthcare. Or at least, that’s what will happen if his Medicare-for-all proposal becomes law.

Sipping a brew Denizens Brewing Company in Silver Spring earlier this week, the Democrat gubernatorial candidate unveiled why the need for more expensive change is so urgent: Once, when he was a venture capitalist, he failed to lure a kosher lettuce company from Edmonton, Alberta to Maryland because of health care costs. The horror! What if that section at Whole Foods goes bare?

And then he really got serious when he mentioned Saskatchewan. Not Sasquatch, the elusive, hairy, humanoid forest dweller. Saskatchewan, the small but mighty province in Canada, population 1.2 million, that forged Canada’s path to single payer health care over 60 years ago to everyone’s great delight.

He doesn’t want us to lose the opportunity to be the first state to Make America Like Canada.

Many Canadians are proud of their health care system. But, for starters, we can’t be like them. When really sick Canadians (52,000 of them in 2014) needed health care and couldn’t get it at home, they came to the United States. Americans couldn’t go to Canada. It has 36 million people; the United States has about 326 million. If they can’t fit that few people into their surgery and care lineup, what would they do if 471,000 Americans (the equivalent in population) flooded their border in search of care they couldn’t get from a single payer health care system here? That’s almost double the number of people in Saskatoon, the largest city in Saskatchewan.

And why would we want to be Canada? We have some of the best health care in the world in Maryland in the form of Johns Hopkins Hospital. Foreigners donate millions here because of the excellent care they cannot find elsewhere.

Besides, Canada’s health care system struggles with the same problems that the Veterans Affairs (VA) system faces in the United States, including outdated diagnostic equipment and long lines for urgent care and to see specialists, which leads to poorer health outcomes and lost productivity as those who could work with appropriate and timely care can’t when forced to wait months and sometimes years for surgery or other interventions. The Fraser Institute, Canada’s leading public policy institute, estimates that the cost associated with waiting for care in Canada reached $1.9 billion in 2017. This is a low estimate as it does not include the additional burden of the non-sick missing work to care for those needing assistance. And health care spending is the largest cost to provincial governments.

Due to recent federal legislation, more veterans in the VA system have the opportunity to use private care if they can’t see a doctor within a certain wait time. That is not the case in Canada for citizens who wait an average of 21 weeks to see a specialist and can only find help through a local private clinic, if available, or crossing the border, credit card or cash in hand for both alternatives. What would Americans do if no, or few, private care alternatives existed? And we haven’t even mentioned the cost.

Jealous said, “At the end of the day, the question small businesses and consumers need to ask themselves is given that the corporations keep charging us more and more and more would we ultimately rather pay a bigger check to a corporation or a smaller check to the government?”

Yes, insurance is increasingly more expensive. This year alone the state’s Obamacare  insurers asked for an average 30.2 percent premium rate rise, with one request for 91.4 percent. Critics on the left blame this year’s large rate hikes on Republicans who passed legislation ending the individual mandate of the Affordable Care Act. But this is the fourth straight year of large rate hikes, caused in large part by younger healthy people dropping out of the insurance pool as premiums rise, regardless of the law. And in Maryland, the dizzying number of mandated benefits insurers must provide for basic care has long driven costs up.

The Medicare-for all scheme proposed by Jealous would make things even worse. An analysis by the state’s non-partisan Department of Legislative services found his proposal would raise the state’s operating budget by more than 50 percent. Get more of the ugly details here.

To make his plan go national as he intends would be even more expensive. As Forbes reported in 2017 about a proposal (that is much like the one supported by Jealous) by former presidential candidate Bernie Sanders:

The non-partisan Committee for a Responsible Federal Budget (CRFB) analyzed Senator Sanders’ proposal from a financial standpoint. He calls for six new or expanded taxes. Everyone would pay 6.2% more in payroll tax and 2.2% more in income tax. Higher-income workers would experience four additional taxes. Income taxes would increase, capital gains would be taxed as ordinary income, certain current deductions would be eliminated, and estate taxes would increase.

Even with these expanded taxes, the CRFB reports that multiple analysts, including the non-partisan Congressional Budget Office, find Senator Sanders’ calculations to be short by up to $14 trillion over 10 years.

Is that what Maryland needs to thrive after Martin O’Malley’s 40 plus tax and fee hikes?

And we haven’t even broached the topic of how a large health care bureaucracy would operate. If it’s anything like the Baltimore City Police Department, the public water utility, the Housing Authority, the list goes on, taxpayers can expect waste and fraud  to be rampant.

The numbers and the experiences of so many people don’t lie. Single-payer health care will ruin Maryland’s economy, ration care and make more people sick for longer. Voters should not allow Jealous to do it to Marylanders or anyone else around the nation, for the health of us – and Canadians.